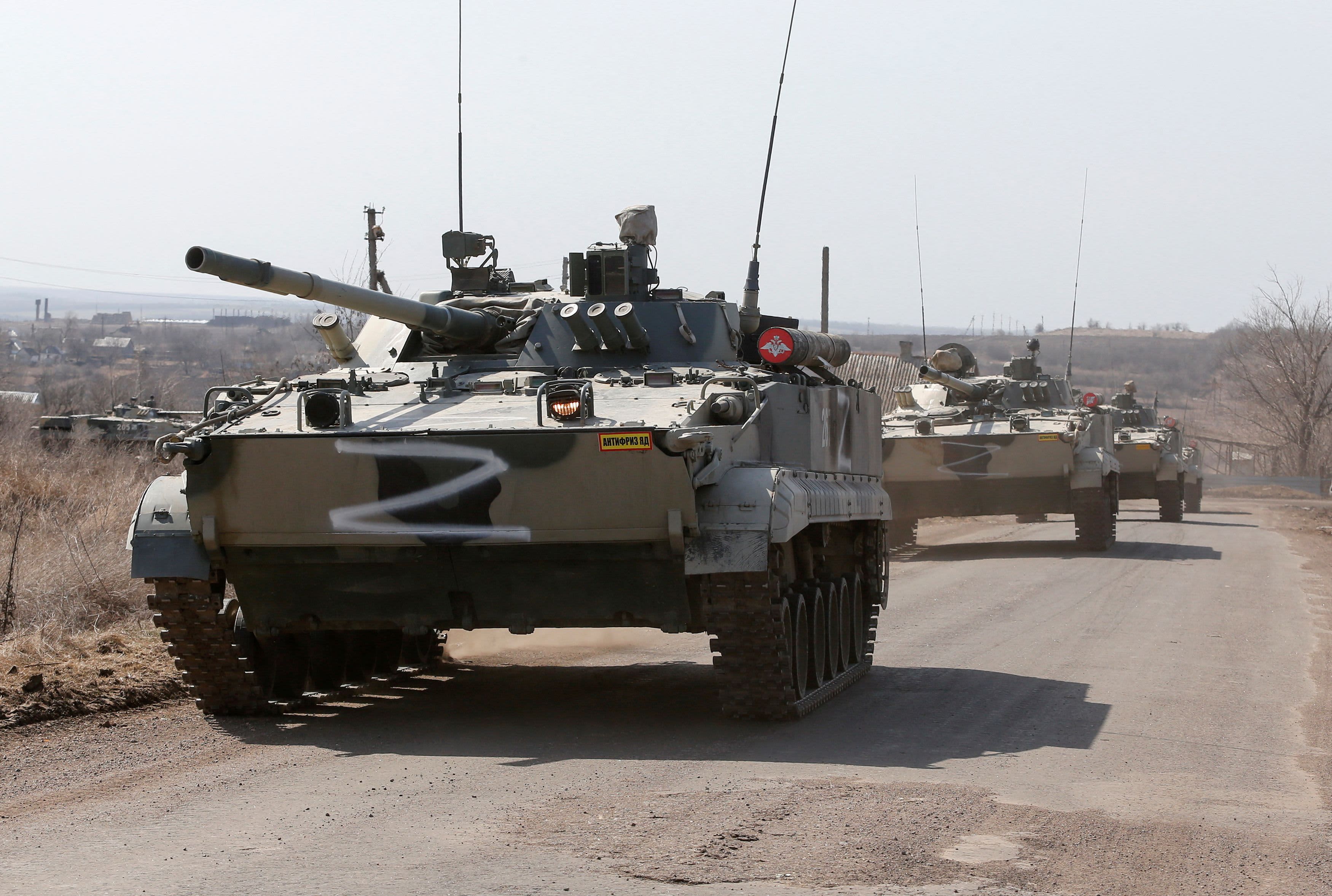 WASHINGTON — The Treasury Department on Thursday announced sanctions on a global network of individuals and shell companies it says are helping the Russian military to evade the multilateral controls on exports of advanced technology to Moscow while the Kremlin wages war against Ukraine.At the center of the network is Serniya Engineering, a Moscow-based company that the Biden administration said operates under the direction of Russian intelligence services.From there, the sprawling group of companies extends outward to include defense procurement firms, middlemen and front companies located in the U.K., Spain, Finland, Singapore, Malta and France.The U.S.put export controls in place at the start of Russia’s unprovoked invasion of Ukraine in late February.The restrictions work in concert with nearly identical export bans that are being enforced by the European Union, Japan, Australia, Canada, New Zealand, Britain and South Korea.Treasury also announced fresh sanctions Thursday on four technology companies that supply the Russian military with microelectronics, navigation equipment and satellite imaging software.

One of them, Mikron, is also Russia’s largest chipmaker.

The company is responsible for the debit card chips in Russia’s domestic payment system, Mir, which was developed in response to previous Western sanctions.The U.S.also identified three more sectors of the Russian economy — aerospace, marine and electronics — as potential targets for sanctions given their strategic importance to the country’s defense industrial base.Until now, the only sectors deemed to be strategically important to the Kremlin’s war effort were the financial services, technology and defense industries.

Treasury also designated a Russian government agency responsible for developing and deploying the notorious Triton cyberattack malware, along with several of top officials.This designation came amid heightened fears within the White House and U.S.intelligence agencies that Russia could launch a cyberattack on a piece of American critical infrastructure.

officials took the extraordinary step of hosting detailed, classified briefings for several hundred infrastructure companies that they believe are at the highest risk of being targeted by Russian cyber warfare.A cyberattack on a non-military target is widely seen as the easiest and most direct way that Russian President Vladimir Putin could retaliate against the Biden administration for its leading role in assembling the global alliance of countries that has hobbled Russia’s economy with sanctions and supplied weapons and aid to Ukraine.

The Treasury Department website contains a complete list of the new sanctions, which affect 21 entities and 13 individuals.Unlike previous rounds of sanctions that targeted Russia’s economy and its defense sector in response to the Ukraine war, the package announced Thursday does not specifically name other countries that will be imposing the same designations.

However, the Treasury Department said it was taking the actions “in close coordination with our partners who are similarly committed to ensuring the Russian Federation is not exploiting their jurisdictions for its destructive aims.” Overall, the new sanctions reflect Washington’s pledge that it would not grow complacent after the initial burst of coordinated sanctions imposed at the start of Russia’s invasion in late February.

White House officials says they will keep looking for ways to weaken Russia’s military infrastructure as long as the Kremlin continues its botched and brutal invasion of Ukraine.”Russia not only continues to violate the sovereignty of Ukraine with its unprovoked aggression but also has escalated its attacks striking civilians and population centers,” said Treasury Secretary Janet Yellen in a statement announcing Thursday’s new sanctions.In response, she said, “We will continue to target Putin’s war machine with sanctions from every angle, until this senseless war of choice is over.”.

Gender-neutral X passports will be available in April

Fri Apr 1 , 2022
U.S.citizens will be able to select the gender neutral “X” as a marker on their passport books starting April 11, the State Department said Wednesday.It made the announcement on the eve of Transgender Day of Visibility, an annual day on March 31 that celebrates transgender people.The U.S.special diplomatic envoy for […] 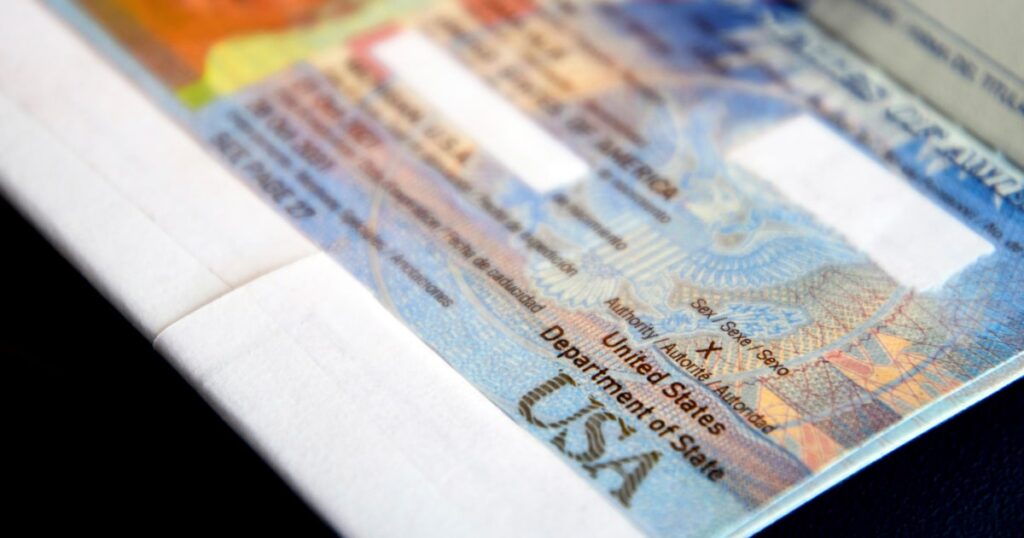