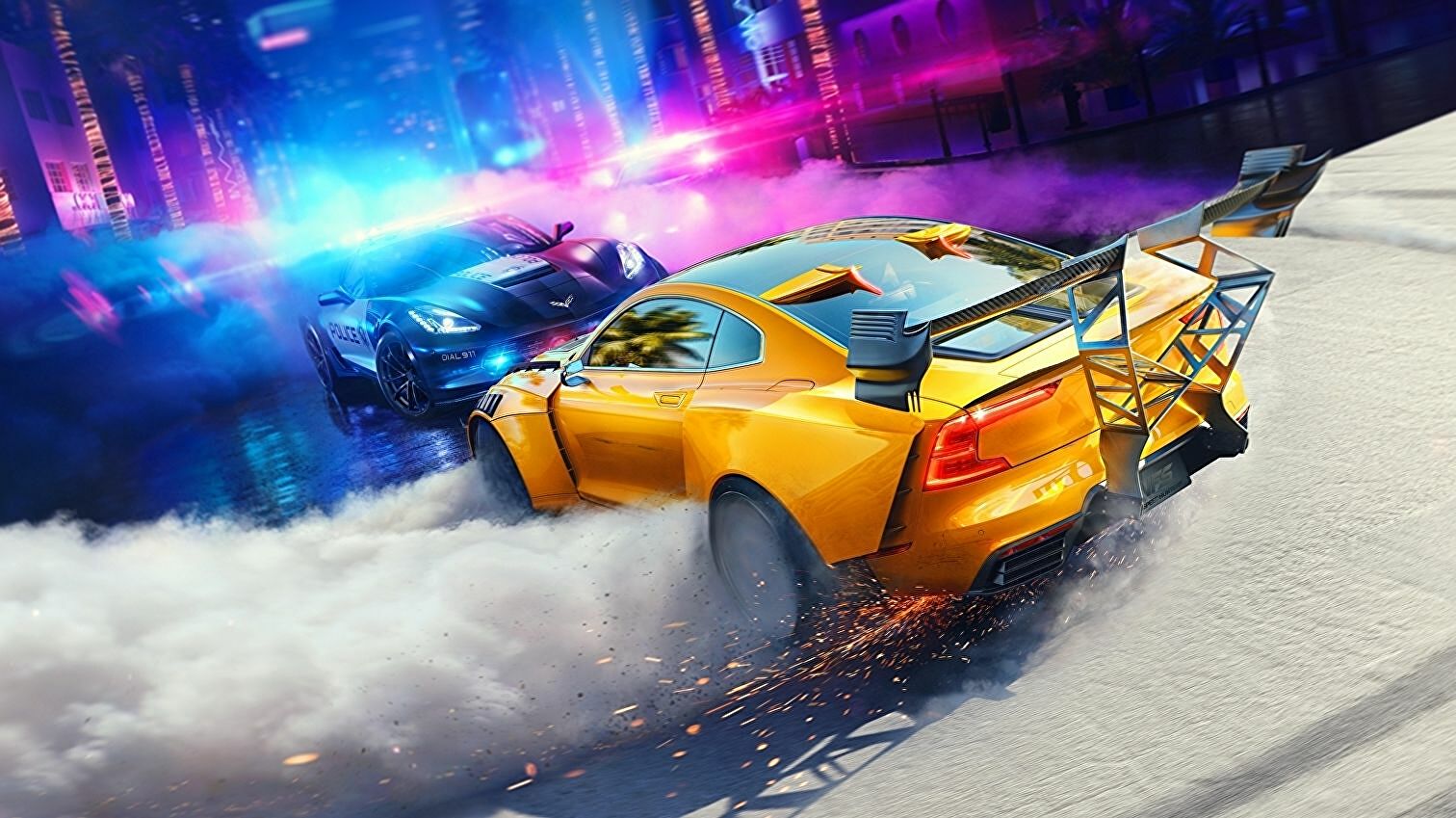 New Need for Speed reportedly combining photo-realism with “anime elements” Following recent claims developer Criterion’s new Need for Speed game could be launching as soon as November, it’s now been reported the racer will be set in a fictional version of Chicago and will combine a “photo-realistic” art style with “anime elements”.That’s according to VentureBeat’s Jeff Grubb, who discussed the long-awaited project in the latest episode of his Grubbsnax show.Elaborating on his claims the new Need for Speed would “be photo-realistic, but it’s going to have on top of that, anime elements”, Grubb (as thanks VGC ) explained, “You know when you see a car commercial or something like that and the car’s driving around, but then cartoons flames and stuff are flying off it? That’s the kind of the aesthetic that they seem to be going for.” Away fron Need for Speed’s new visual style, Grubb also claimed the racer will take place in a fictionalised version of Chicago, known as Lake Shore City, and that various familiar features would be returning for this latest Need for Speed instalment.These are said to include Autolog and its multiplayer focused social tools, plus the ability to “customise all the pieces of your car”.Grubb has previously reported the next Need for Speed would forego a console release on PS4 and Xbox One, instead targeting PS5 and Series X/S, and that it would arrive this November.EA initially confirmed a new Criterion-developed Need for Speed game was in the works at the tail-end of 2020, slapping it with a vague release window of somewhere between April 2021 and the end of March this year.

However, that launch was later delayed to EA’s fiscal year 2023, with the publisher announcing it had made the decision to move Criterion away from Need for Speed to help DICE “deliver the best [Battlefield] experience possible to our players”.Will you support Eurogamer? We want to make Eurogamer better, and that means better for our readers – not for algorithms.You can help! Become a supporter of Eurogamer and you can view the site completely ad-free, as well as gaining exclusive access to articles, podcasts and conversations that will bring you closer to the team, the stories, and the games we all love.Subscriptions start at £3.99 / $4.99 per month..