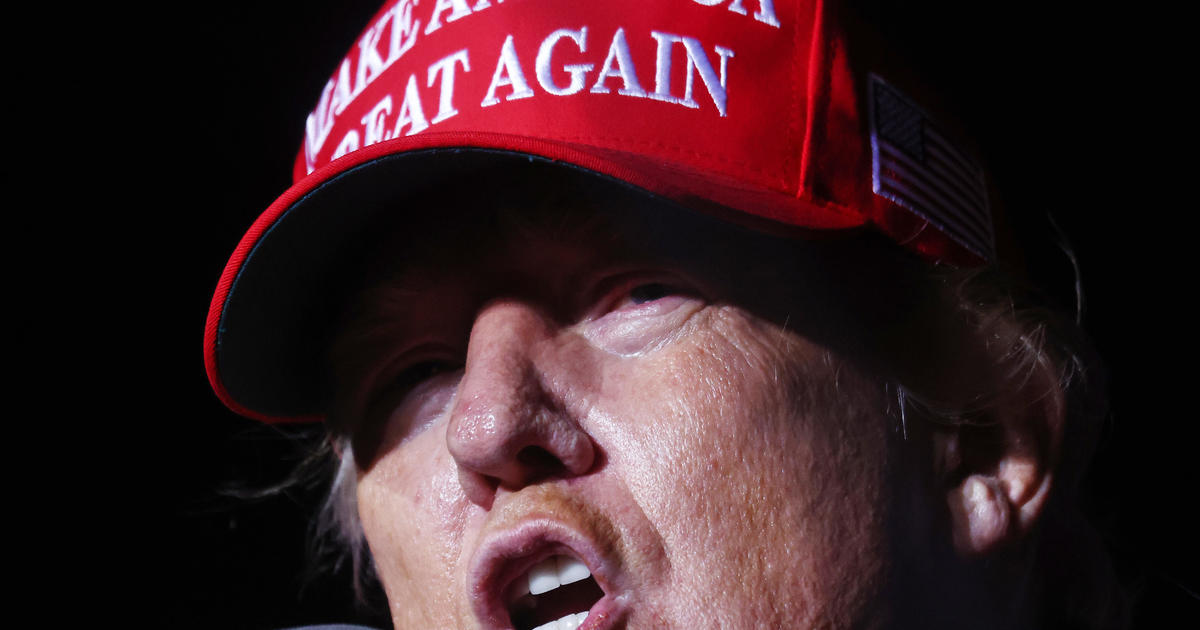 Donald Trump’s new social media app started a gradual rollout late Sunday and should be “fully operational” by late March, potentially raising the former president’s profile more than a year after he was banned by major platforms.

“This week, we will begin to roll out to people on the Apple App store,” said Devin Nunes, CEO of the Trump Media & Technology Group (TMTG), parent company of the new app Truth Social.

The former Republican congressman was speaking Sunday on Fox News.

“I think, by the end of March, we’re going to be fully operational — at least within the United States,” added Nunes, who resigned from the House to lead the Trump group.

Trump has described Truth Social as an alternative to Facebook, Twitter and YouTube, all of which banned him following the assault on the US Capitol by his supporters on January 6, 2021.

The former president has been accused of inciting his followers to use force in a bid to overturn the 2020 election.

On Sunday, the App Store was allowing visitors to pre-order Truth Social starting Monday, the Presidents Day holiday in the United States.

Later Sunday, the app was reported as available to some of those who had pre-ordered it.

“It’s actually very moving for me to see people that are on the platform that have had their voice canceled,” Nunes said.

Trump and his wife Melania Trump also plan on Monday to offer for sale 10,000 NFTs, or non-fungible tokens, illustrating key moments in the Trump presidency.NFTs are certified digital images that can be bought and sold.

“TRUTH is coming…” congresswoman Elise Stefanik, the third-ranking House Republican, tweeted Friday, in an allusion to the ominous “Winter is coming” catchphrase of television series “Game of Thrones.”

She posted a screen grab of her message on Truth Beta, the test version of the new site, saying, “I’m so excited to be on TRUTH!”

And Donald Trump Jr.celebrated on Twitter, posting, “Time for some Truth!!!” and including what he said was his father’s first post on Truth Social: “Get Ready! Your favorite President will see you soon!”

The group reportedly has a $1.25 billion treasure chest as it seeks a niche in a crowded conservative social-media marketplace, currently served by platforms such as Gettr, Parler and Gab.

Before being banned by Twitter, Trump had some 89 million followers there and used the platform constantly, both for presidential statements and to attack rivals.

Trump, who is 75, has hinted at but never definitively said whether he will seek the presidency again.

He is currently under the shadow of multiple investigations and lawsuits, including over his tax filings and his efforts to cling to power after losing the 2020 election.

I tried using Trump's new social media app Truth Social. It took me five attempts and several error messages to sign up, then I got wait-listed.

Tue Feb 22 , 2022
I signed up for Trump’s new social-media app, Truth Social, after it launched on Sunday.It took me five attempts to sign up and I received a string of error messages.The app welcomed me as a “Truthsayer,” but I couldn’t contact any users or see any posts.Get the latest tech news […]