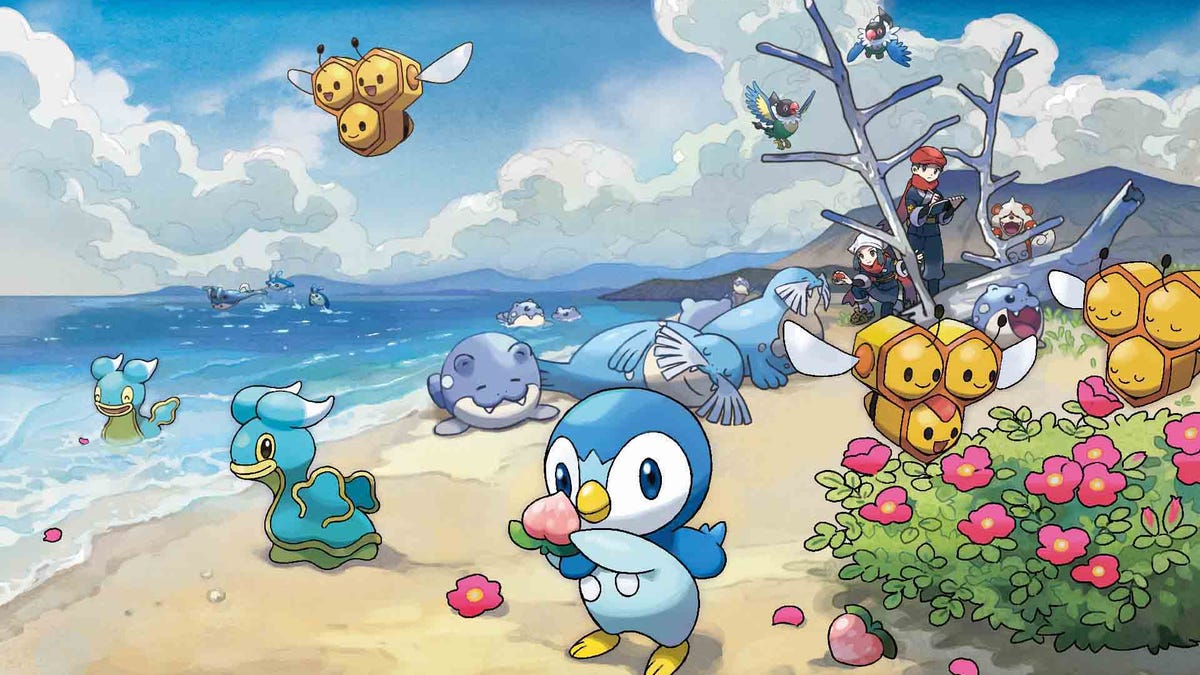 The Pokémon Company is hosting a showcase on its YouTube channel this Sunday, February 27—the holy occasion known ‘round the world as Pokémon Day.Though the company has yet to detail the specific games the 14 minute pre-recorded video will cover, it’s a safe bet we’ll get some new info about the latest game in the series, January’s Pokémon Legends: Arceus .Advertisement Arguably the first blockbuster of the year (with apologies to Rainbow Six Extraction ), Pokémon Legends: Arceus breaks the mold of what we’ve come to expect from Pokémon games over the past 25 years.Rather than your standard formula of “befriend monster, visit small town, tell monster to beat up gym leader,” it’s a bit more akin to a Monster Hunter -style role-playing game.It’s also set way in the past, and takes place in the Hisui region back when Pocket Monsters were, y’know, actually monsters .(Fun fact: In the modern timeline, Hisui is now Sinnoh, where Pokémon Diamond and Pearl , which received remakes last year, are set.) It is, needless to say, darker than the kid-friendly tone for which the series is known.

Read More: Can We Talk About Pokémon Legends: Arceus ’ Shockingly Dark Tone For A Second

Over the past week, the Pokémon Company has doled out a drip feed of news regarding plans for its games in celebration of Pokémon Day.

Pokémon Brilliant Diamond and Shining Pearl recently received the Colosseum feature, and the mobile game Pokémon Unite is kicking off a holiday-themed event on Sunday, adding Hoopa to the game.But word about Legends: Arceus —the biggest and newest Pokémon game—has been mum.Perhaps Pokémon Day is the day.

Earlier this month, modders discovered a hidden room in Pokémon Legends: Arceus containing assets of a Nintendo Switch console, suggesting a possible tie-in to modern-day Sinnoh is in the pipeline.For a game about a god creature that can distort space-time, anything—including far-fetched DLC—is possible.