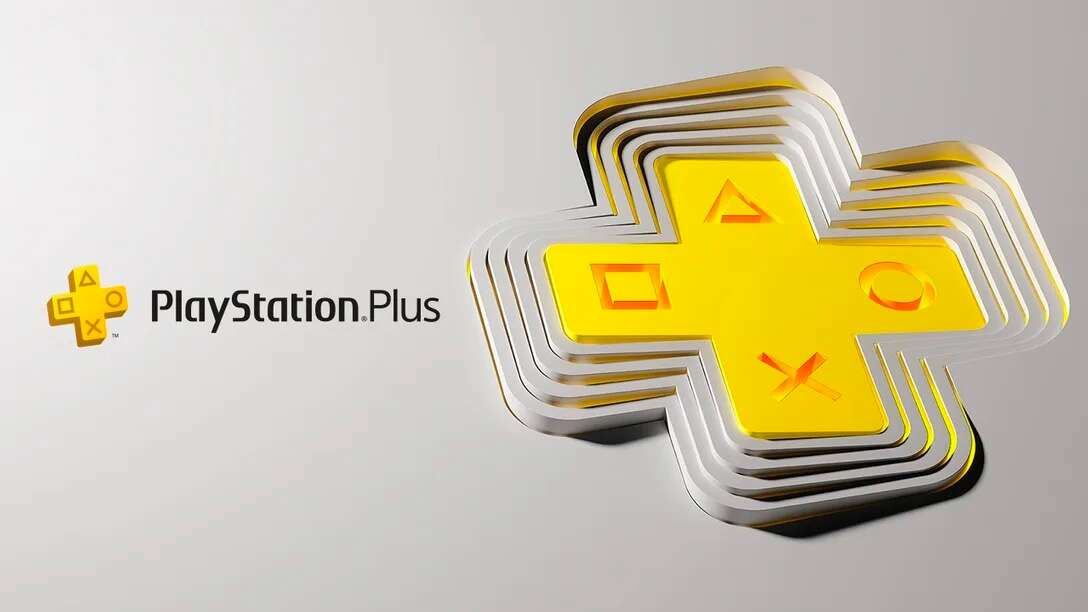 New PlayStation Plus Subscription Launches In June With Three Tiers

PlayStation has revealed its Game Pass competitor, includes up to 700 games.

The standard PS Plus subscription will be rebranded to PlayStation Plus Essential.Despite the new name, it’s functionally the same services.PS Plus Essential will cost $60 per year and feature the same perks, including free games each month, cloud storage, online multiplayer, and discounts during select sales.

The most expensive of the bunch, PlayStation Plus Premium, will feature “up to 340 additional games” versus the Extra tier.

PlayStation Plus Premium will cost $18 per month or $120 per year.The Premium tier’s additional games appear to largely focus on the PlayStation back catalog, with original PlayStation, PS2, PS3, and PSP games available to play.PS3 games will be locked to cloud streaming, but at least some of the other backwards compatible classics will be downloadable.

The Premium tier comes with a couple other perks, including limited-time game trials and cloud streaming on PC.All three subscription tiers will be available on PS5 and PS4, though PS5 users will get access to more games.

PlayStation has confirmed a handful of PS5 and PS4 games that will be available to Extra and Premium subscribers at launch:

Pricing details for the United States, Europe, UK, and Japan can be found below.

New Games with Gold for April 2022 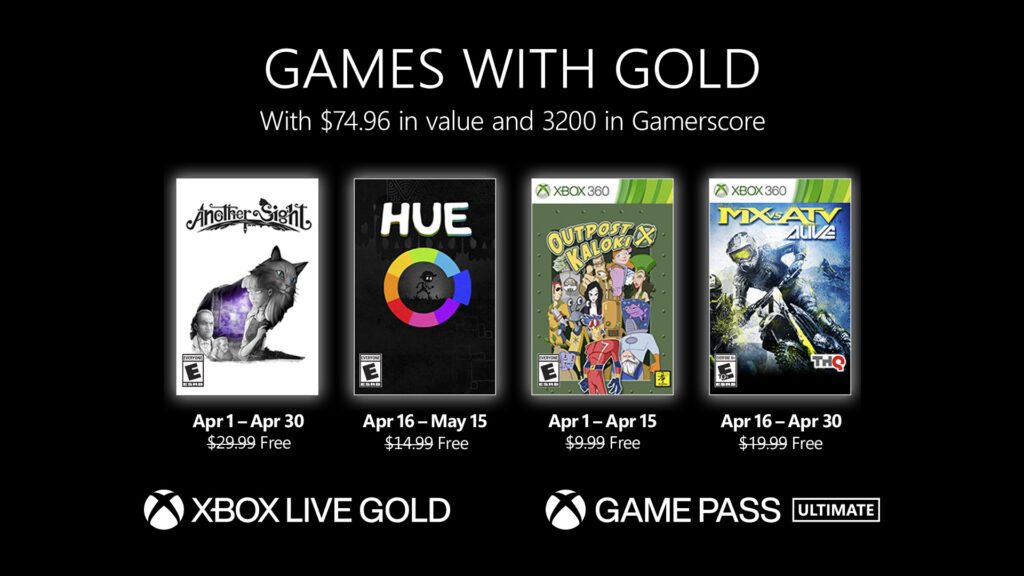