‘Cold hearts’: New Airbus aircraft to be powered by hydrogen stored at -253°C

Airbus is engineering novel cryogenic hydrogen storage tanks to support future aircraft fueled by liquid hydrogen, according to a blog published by the company last week.

They call them cold hearts, and they are at the center of their new hydrogen-based ZEROe aircraft.

“Hydrogen is key to our mission to bring zero-emissions aircraft to market by 2035, but it needs to be stored at an exceptionally chilly -253°C.To use this technology means developing innovative cryogenic hydrogen storage tanks.Luckily, we have teams around our network with just the right set of skills to build them,” said the company in its blog.

Airbus goes on to explain that there are two main technologies that enable an aircraft to fly directly with hydrogen: powering an engine with hydrogen combustion through modified gas turbine engines or using hydrogen fuel cells to create electrical power.

Another option is a hybrid approach that uses a mixture of both technologies.

Hydrogen has to be kept very cold

“But regardless of these options there is a constant at work: hydrogen has to be kept very cold.It needs to be stored at -253°C, and kept at that temperature consistently throughout the whole flight, even when the tanks are depleted,” further explained the plane manufacturer.

That’s why storage tanks for hydrogen-powered aircraft are such an essential component of future hydrogen-powered flight.However, they are tricky to engineer as they are completely different to those you might find on a traditional aircraft.

To develop these tanks Airbus established Zero Emission Development Centers (ZEDCs) in Nantes, France, and Bremen, Germany about 15 months ago that share the responsibility of spearheading this new technology.The tanks are manufactured in Nantes, and the coldboxes, which take care of the gasification of the liquid hydrogen, are produced in Bremen.

“It’s a real testament to the teamwork across our sites to see this first tank being manufactured so quickly.We want to optimize the tank for greater efficiency and to further reduce its environmental footprint: after all, a zero-emission aircraft needs to be as close to zero emission as possible throughout its whole life cycle,” said Chris Redfern, Head of Manufacturing, ZEROe Aircraft and Head of Propulsion Industrial Architect.

The engineers say that the next step is to look at the prototype with a critical eye and ask what they can do better.

The team collects insights and testing data from this first model in order to work on a second prototype, to be filled with hydrogen.

The main goals of the team are to maximize space, improve performance, and simplify the manufacturing process.It will take around another year to build and test this second prototype and the final objective is to have a tank ready to install in the A380 demonstrator by 2026-2028.

The project will revolutionize how we fly s bringing sustainability to the forefront of the industry.“We’re constantly looking to harness innovative technologies to help us achieve our goal of bringing zero-emissions aircraft to market by 2035,” concluded Airbus.

The Human Genome Project claimed to sequence the entire human genome, but the full sequence wasn’t released until earlier this year. 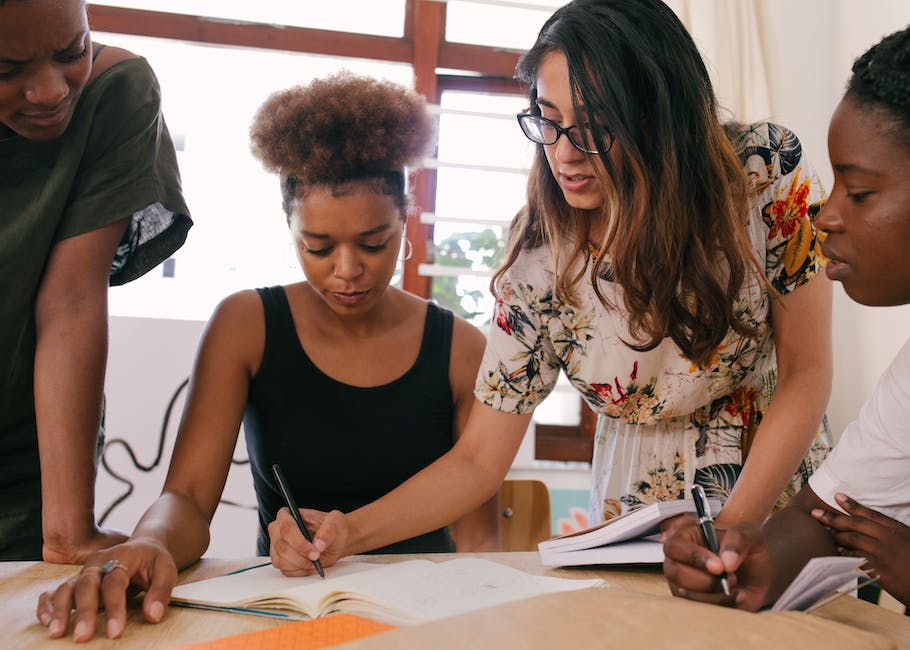