New satellite images appear to show a new pontoon bridge over a potentially strategic waterway near Ukraine.Russia has built up forces in Belarus, and such a bridge could be useful in an assault on Kyiv.Russia has said its presence in Belarus is for training, but many in the West are unconvinced.As the possibility of a Russian invasion of Ukraine looms large, new satellite images taken this week show the construction of new roads and an apparent pontoon bridge over the Pripyat River at a position in Belarus just a few miles from the Ukrainian border.

The bridge appeared overnight Tuesday in an area close to 4 miles from the Belarus-Ukraine border, CNN reported .

It is unclear if the bridge seen in the high-resolution satellite imagery taken by Maxar Technologies on Tuesday is still there.

Sky News reported that in recent days, the bridge has been constructed and deconstructed, prompting a Western official to note that “this activity is highly unusual [and] inconsistent with any past exercise we have seen.”

A new military pontoon bridge has been established over the Pripyat River, less than four miles from the Belarus-Ukraine border.Satellite image ©2022 Maxar Technologies It is unclear who constructed the apparent pontoon bridge, Russia or Belarus, but both countries have forces training together in Belarus.

Building and then disassembling a pontoon bridge — a floating bridge designed for the movement of troops, as well as tracked and wheeled vehicles across a strategic waterway — could be a kind of practice for expeditionary bridging in a conflict.

There are a lot of unknowns surrounding the bridge and its purpose, but by bridging the Pripyat in a fight with Ukraine, forces in Belarus could cross the river and advance toward the Ukrainian capital of Kyiv, CNN reported .The photos of the bridge, however, did not show any armor assets nearby.

Troops train to rapidly erect expeditionary bridges like these by connecting floating modules that span a river’s width, allowing forces to readily maneuver and be less dependent on existing bridges that may be damaged or destroyed in a conflict.Kyiv, which sits on the banks of the Dneiper river, could be assaulted from its northwest if Russian forces were to ford the Pripyat river.

Russia has said that its increased military presence in Belarus is for joint “exercises,” according to CNN , but Western observers are unconvinced, especially as other Russian claims of de-escalation appear to be falling apart.

On Tuesday, Russia claimed that it was taking steps to reduce its troop presence along the border of Ukraine.

That same day, President Joe Biden said the total number of Russian troops along the Ukraine border had swelled to 150,000.

The following day, a senior US official revealed that Russia had deployed close to 7,000 additional troops, possibly part of Biden’s stated figure, to positions along the border with Ukraine.

The White House, State Department, and the Pentagon did not immediately respond to Insider’s request for comment on developments near along the Pripyat.

A source familiar with the latest activities told CNN though that Russia is constructing “bridges, field hospitals, all kinds of support infrastructure,” adding that this “is why we aren’t really taking seriously their claims of de-escalation.”

As Insider reported Tuesday , another Maxar satellite image appeared to show a field hospital in Zyabrovka, Belarus, which is about 15 miles from Ukraine’s border.

Jeffrey Edmonds, a former CIA military analyst and current CNA Russia expert, t old Insider that such structures are unusual because “you don’t conduct a training exercise where you expect large numbers of casualties.”

“You deploy large medical assets when you expect heavy casualties from actual war, not from a training exercise,” he said.

Biden said on Thursday that he anticipates that a Russian attack on Ukraine could come in a matter of days.

Apple AirTags are being used to track people. Here's what is being done about it : NPR 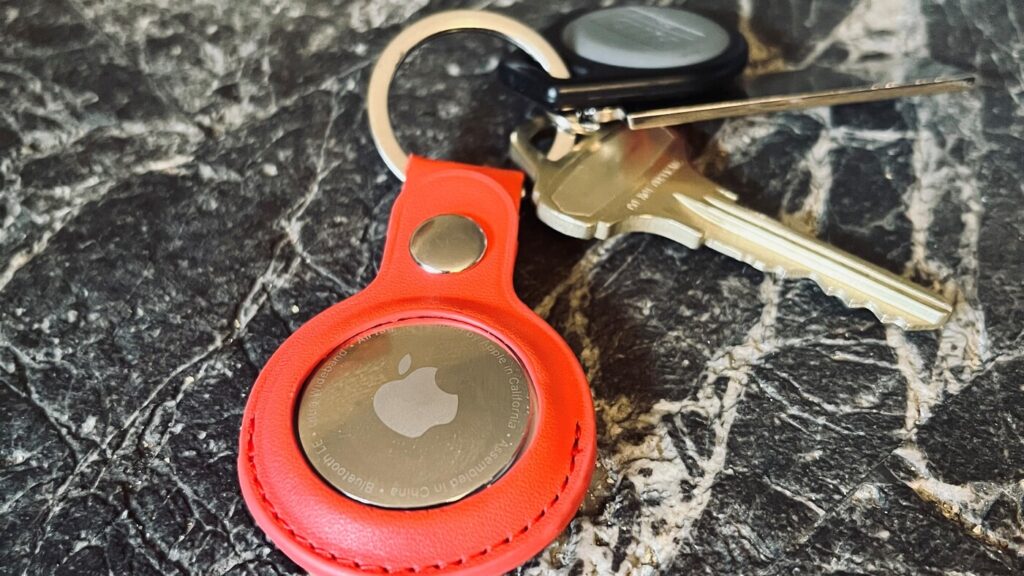