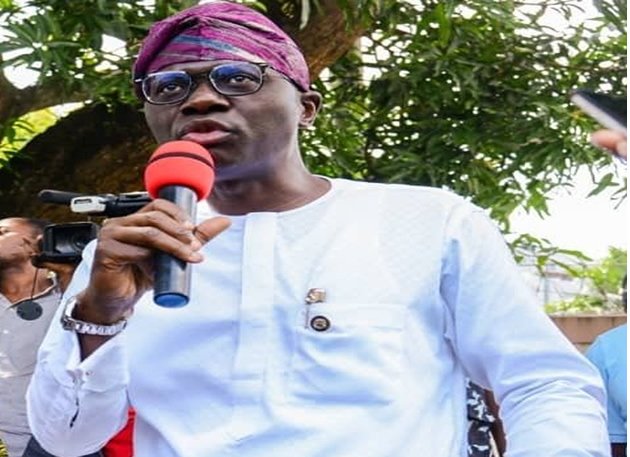 Sanwo-Olu gave the assurance on Friday at the Ikorodu campus of the university.

Addressing students who came out to welcome, the governor said that the government was committed to making the university one of the best universities of choice in Nigeria.

”Great students of Lagos State University of Science and Technology.You are now university students; it is going to work well.We’d continue to do what we’re doing to ensure that you finish well.

”JAMB has put your name (Lagos State University of Science and Technology) as a full university.

[I wanted to be a policewoman, became lecturer by providence –LASU VC, Prof Olatunji-Bello]

The two universities are, in addition to the existing Lagos State University, Ojo, established in 1982 by the first Civilian Governor of Lagos, the late Alhaji Lateef Jakande.

Speaking further at the event, Sanwo-Olu said that the two newly-approved state-owned universities would be reference points in academic circle in no distant time.

He said that the operation of the two additional universities would assist in meeting the demands and needs of the teeming youths who are craving for higher education to be future leaders and reference points not only for themselves and families but for the nation.

Sanwo-Olu said converting erstwhile Lagos State Polytechnic to a University of Science and Technology would bring about innovative engineering, science invention and other innovations that are critical to the development of the country and state.

He said that the conversion of Adeniran Ogunsanya College of Education and Michael Otedola College of Primary Education into a University of Education was proper and right thing to do, given the demands and the present needs of students.

Sun Feb 27 , 2022
An astronaut steps into a body scanner and, hours later, walks on Mars in a custom-made spacesuit, breathing oxygen that was extracted from Mars’ carbon dioxide-rich atmosphere.On Venus, an inflatable bird-like drone swoops through the sky, studying the planet’s atmosphere and weather patterns.Ideas like these are currently science fiction, but […]