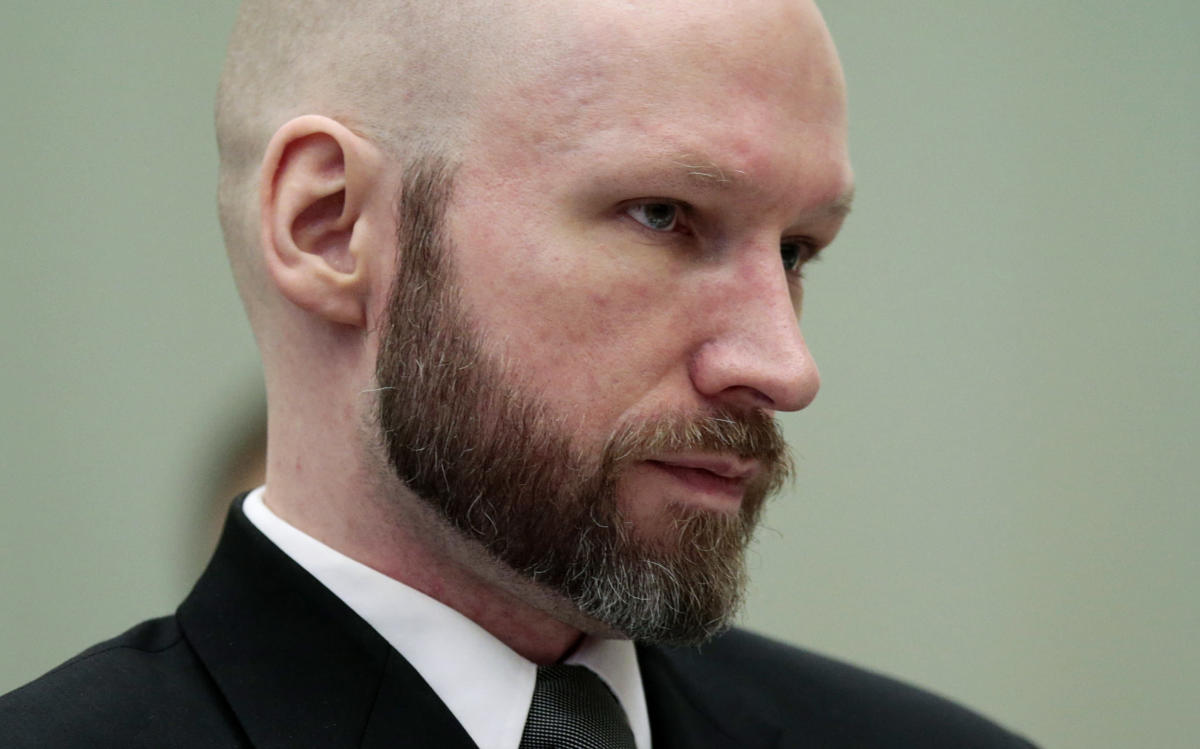 STAVANGER, Norway (AP) — Norwegian mass killer Anders Behring Breivik goes to court, Tuesday, after 10 years behind bars, claiming he is no longer a danger to society and attempting to get an early release from his 21-year sentence.

The far right terrorist has shown no remorse since slaying 77 people in a bomb and gun massacre in 2011, and families of victims and survivors fear he will grandstand his extreme views during the hearing, which experts say is unlikely to deliver him an early release.

Randi Rosenqvist, the psychiatrist who has followed up Breivik since his 2012 jailing, says “I can say that I do not detect great changes in Breivik’s functioning,” since his criminal trial when he bragged about the scale of his slaughter, or his 2016 human rights case, when he raised his hand in a Nazi salute.

“In principle and practice someone seeking parole would have to show remorse, and to show that they understand why such acts cannot be repeated,” she said.

She will give evidence at his hearing and submit the psychiatric report, which is typically crucial if criminals are to demonstrate they are no longer dangerous.

“That is unlikely to happen,” said Berit Johnsen, research professor at University College of Norwegian Correctional Service.“I think it is quite obvious that there still is a high risk that he will commit new crimes if he is released.”

The hearing is due to last three days, but the verdict will not be announced for several weeks.

It was July 22, 2011, when, after months of meticulous preparations, Breivik set off a car bomb outside the government headquarters in Oslo, killing eight people and wounding dozens.He then drove to the island of Utøya, where he opened fire on the annual summer camp of the left-wing Labor Party’s youth wing.Sixty-nine people there were killed, most of them teenagers, before Breivik surrendered to police.

In 2012 Breivik was handed the maximum 21-year sentence with a clause — rarely used in the Norwegian justice system — that he can be held indefinitely if he is still considered a danger to society.It is this clause that means he can demand a parole hearing after 10 years.And while this likely means a lifelong sentence, it also opens the possibility that Breivik can demand annual parole hearings where he can broadcast his views, says Johnsen.

Story continues “According to Norwegian law he has a right now to go before a judge,” said Øystein Storrvik, Breivik’s defense lawyer.

“He emphasizes that right.

And his motivation for doing so is difficult for me to have an opinion on.”

Storrvik confirmed that Breivik will call the Swedish neo-Nazi Per Oberg to speak in his defense.He would not otherwise outline the basis of Breivik’s case, but made it clear that nobody should expect contrition.

“According to the law there is no obligation that you have to be remorseful,” said Storrvik.“So it is not a legal main point.Absolutely the legal problem is whether he is dangerous.”

Lisbeth Kristine Røyneland, who heads a family and survivors support group, fears giving Breivik a platform could inspire likeminded ideologues.“I think he is doing this as a way of getting attention.

The only thing I am afraid of is if he has the opportunity to talk freely and convey his extreme views to people who have the same mindset,” she said.

She pointed to the case of Norwegian shooter Philip Manshaus who, inspired by the 2019 New Zealand terror attacks, murdered his stepsister and attempted to storm a mosque.

Breivik has form for grandstanding to try to further his extremist goals.During his 2012 trial, he entered the courtroom daily flashing a closed fist salute, and telling grieving parents that he wished he had killed more.He has been trying to start a fascist party in prison and reached out by mail to right-wing extremists in Europe and the United States.

Prison officials seized many of those letters, fearing Breivik would inspire others to commit violent attacks.

In 2016, he sued the government, saying his isolation from other prisoners, frequent strip searches and the fact that he was often handcuffed during the early part of his incarceration violated his human rights.He made a Nazi salute toward journalists during the case which he initially won, but was overturned by higher courts in 2017.

Beyond providing a pulpit for the killer, the case could re-open psychological wounds for families of victims, and survivors, says Røyneland.

“I think personally it is absurd he has this possibility.I think he is ridiculous, but you have to remember that him having all this attention will be hard for the survivors and the parents and some people can be retraumatized.”

At the time of the attacks, Breivik claimed to be the commander of a secret Christian military order plotting an anti-Muslim revolution in Europe.

Investigators found no trace of the group.In 2016 he described himself as a traditional neo-Nazi, saying his earlier crusader image was just for show.

Breivik has three cells to himself in the high-security wing of Skien prison.The cells are equipped with video game consoles, a television, a DVD player, electronic typewriter, newspapers and exercise machines.He also has daily access to a larger exercise yard.Rosenqvist said his conditions are “excellent” and that he has been given the opportunity to pass his high school exams and is now studying at university level.

The court that convicted him in 2012 found him criminally sane, rejecting the prosecution’s view that he was psychotic.Breivik didn’t appeal his sentence..

Tue Jan 18 , 2022
Microsoft announced a deal to buy video-game player Activision Blizzard for $68.7 billion in cash.If it goes through, it would be Microsoft’s biggest-ever acquisition — and by far the biggest deal ever in the video game biz. Activision Blizzard’s lineup of games includes “Call of Duty,” “Candy Crush,” “Warcraft,” “Diablo,” […] 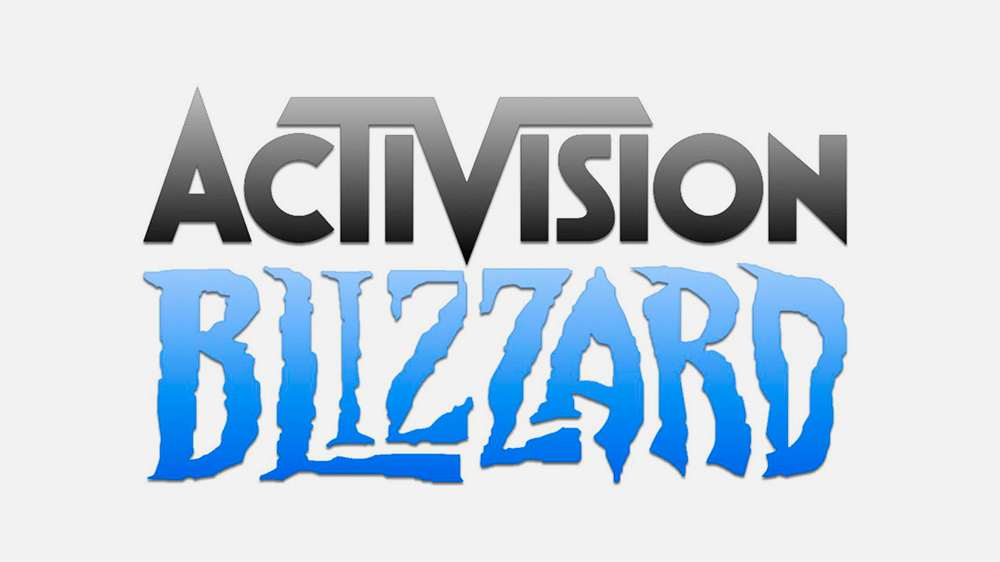