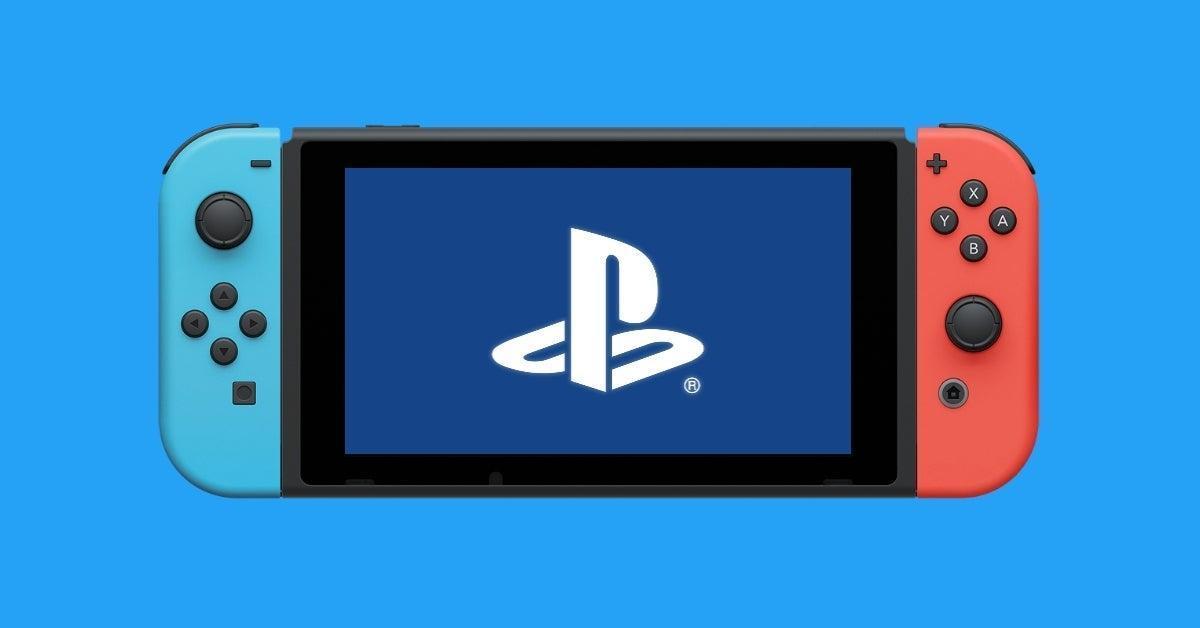 The [Nintendo](/category/nintendo/) Switch, [Nintendo Switch](/category/nintendo-switch/) Lite, and Nintendo Switch OLED are getting a former, and forgotten, PS4 exclusive three years after its initial release.Between games like Bloodborne, Ghost of Tsushima, The Last of Us Part 2, God of War, Death Stranding, Horizon Zero Dawn, Uncharted 4: A Thief’s End, Persona 5, and Marvel’s Spider-Man, the PS4 had some of the best games last generation locked behind exclusivity, at least at launch, as some of these games have since come to PC.The Nintendo Switch is no slouch in the exclusivity department though, boasting games like The Legend of Zelda: Breath of the Wild 2, Super Mario Odyssey, Fire Emblem: Three Houses, Animal Crossing: New Horizons, and Metroid Dread.That said, not every exclusive — whether on PS4 or Nintendo Switch — is worth writing home to your mother’s cocker spaniel.Both consoles have exclusive games that many have forgotten about.

One example on PS4 is Omen of Sorrow, which is no longer a PS4 exclusive, but was at launch.

According to the pair, these versions of the game represent an “expanded release,” which comes with a revised story mode and new arcade mode endings.Meanwhile, cross-play is also coming to the game “soon.”

For those that don’t know: Omen of Sorrow is a horror fighting game that debuted on the PS4 back in 2018 to a 63 on Metacritic.

It’s unclear how the game has sold, but it’s done well enough to continue to be supported.Since its PS4 release, it’s come to both PC and Xbox One.

– [The Last of Us Part 2 Leak May Reveal First Look at New Multiplayer Game].

Sun Feb 27 , 2022
Big moves are happening in the video game industry.Microsoft, the tech giant behind the Xbox console, announced plans in early 2022 to buy Activision Blizzard , the force behind “Call of Duty” and “World of Warcraft,” among other major titles.This $68.7 billion all-cash acquisition is expected to close in 2023.If […] 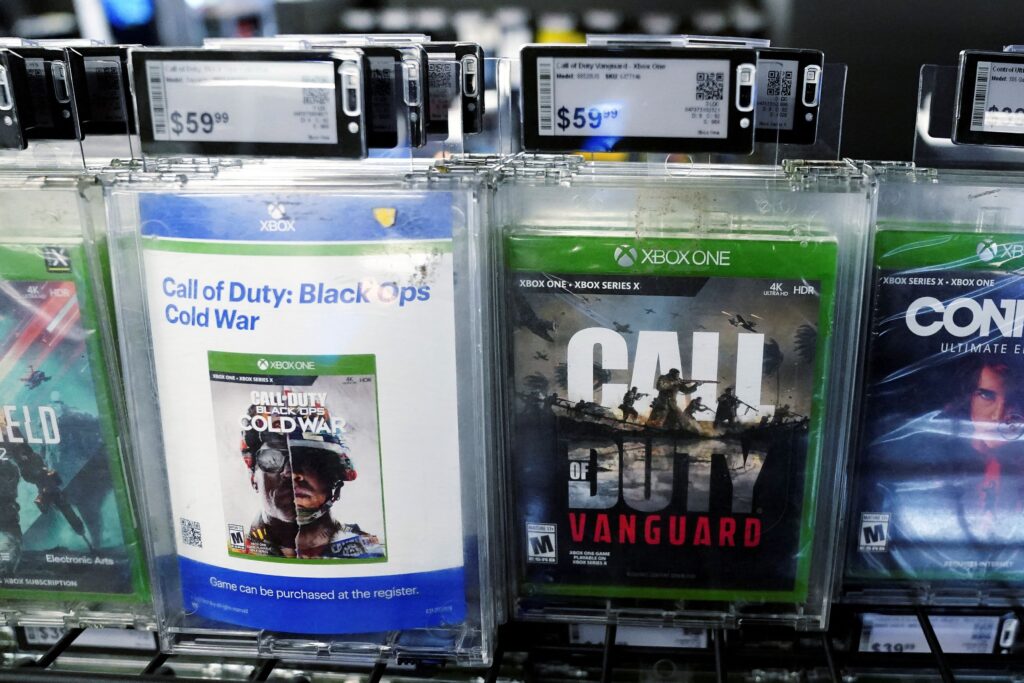