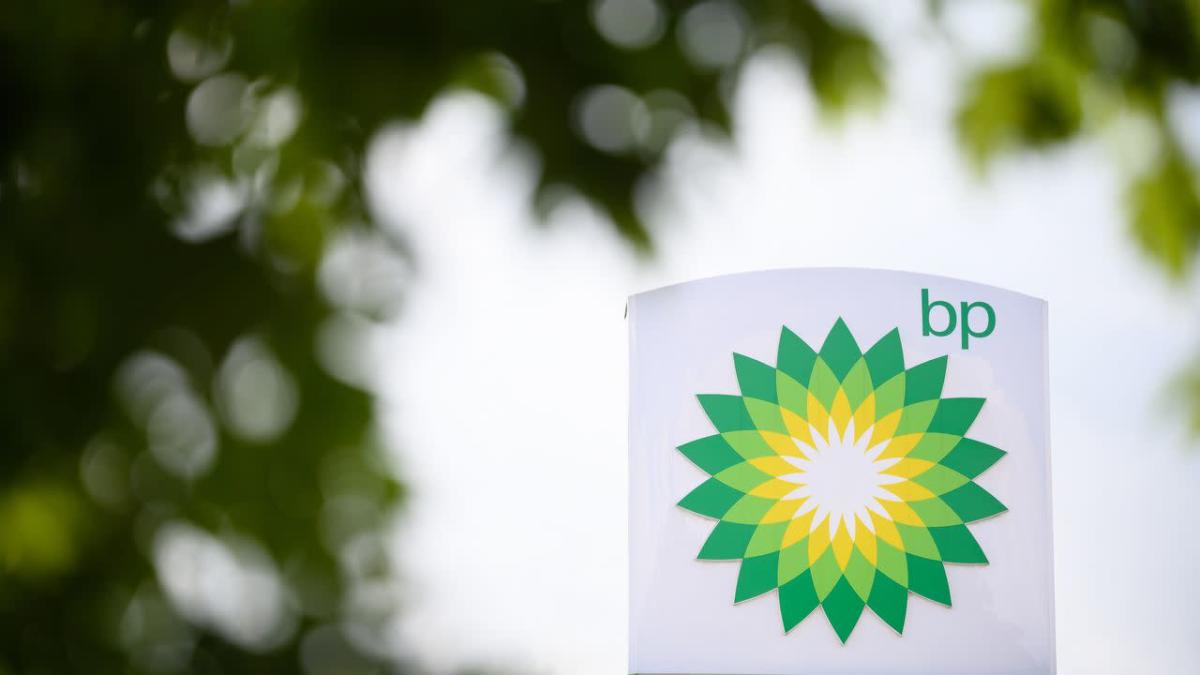 British oil company BP said Sunday it will exit from its 19.75% stake in Rosneft, the Russian oil giant with ties to the Kremlin, and that BP CEO Bernard Looney will immediately resign from Rosneft’s board.

Driving the news: The British government had called for the move Friday, when it summoned Looney to a meeting with U.K.business secretary Kwasi Kwarteng and accused Rosneft of providing fuel to Russian President Vladimir Putin’s army for the invasion, according to multiple reports .

Why it matters: BP’s step and the news about Germany’s gas posture Sunday together show how the crisis is beginning to show signs that it could seismically reshape the West’s energy relationship with Russia, writes Axios’ Ben Geman.

What they’re saying: “Like so many, I have been deeply shocked and saddened by the situation unfolding in Ukraine and my heart goes out to everyone affected.It has caused us to fundamentally rethink bp’s position with Rosneft,” Looney wrote in a statement.

“I am convinced that the decisions we have taken as a board are not only the right thing to do, but are also in the long-term interests of bp.Our immediate priority is caring for our great people in the region and we will do our utmost to support them.We are also looking at how bp can support the wider humanitarian effort.”

“Russia’s attack on Ukraine is an act of aggression which is having tragic consequences across the region.bp has operated in Russia for over 30 years, working with brilliant Russian colleagues.However, this military action represents a fundamental change.

It has led the bp board to conclude, after a thorough process, that our involvement with Rosneft, a state-owned enterprise, simply cannot continue.

We can no longer support bp representatives holding a role on the Rosneft board.The Rosneft holding is no longer aligned with bp’s business and strategy and it is now the board’s decision to exit bp’s shareholding in Rosneft.The bp board believes these decisions are in the best long-term interests of all our shareholders.”

Update: It remains unclear how BP plans to exit its Roseneft position.Options could include selling its shares on the open market, selling them to specific buyers via private placements or possibly surrendering the shares to Roseneft itself.

A BP spokesperson tells Axios: “We have taken the decision to exit and have announced it.We can’t yet say how we deliver this.”

More from Axios: Sign up to get the latest market trends with Axios Markets.Subscribe for free.

Mon Feb 28 , 2022
U.S.tech giants are under pressure from both Russia and the West to respond to the conflict in Ukraine , highlighting their power over global discourse but also escalating a recent trend in which their businesses are squeezed by geopolitical events. Analysts say the conflict could accelerate the fracturing of the […] 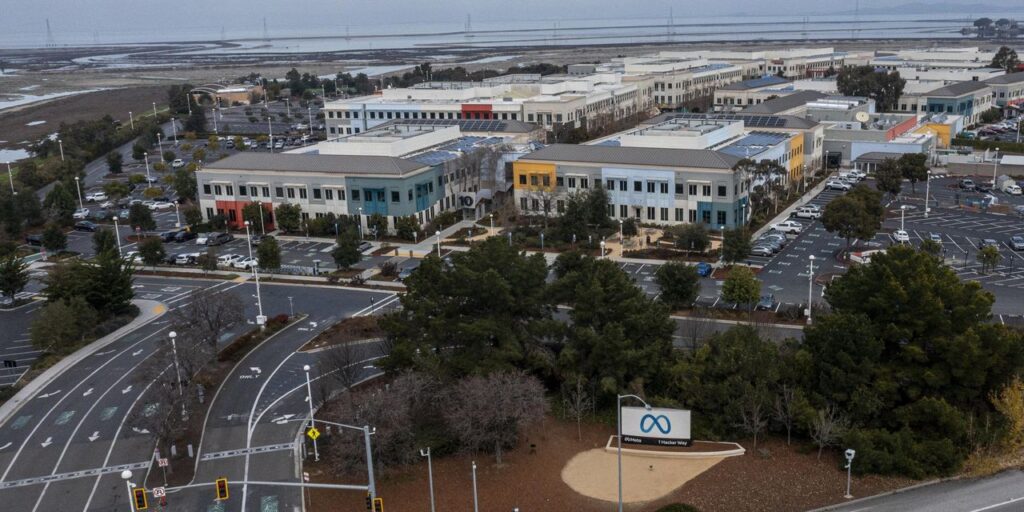