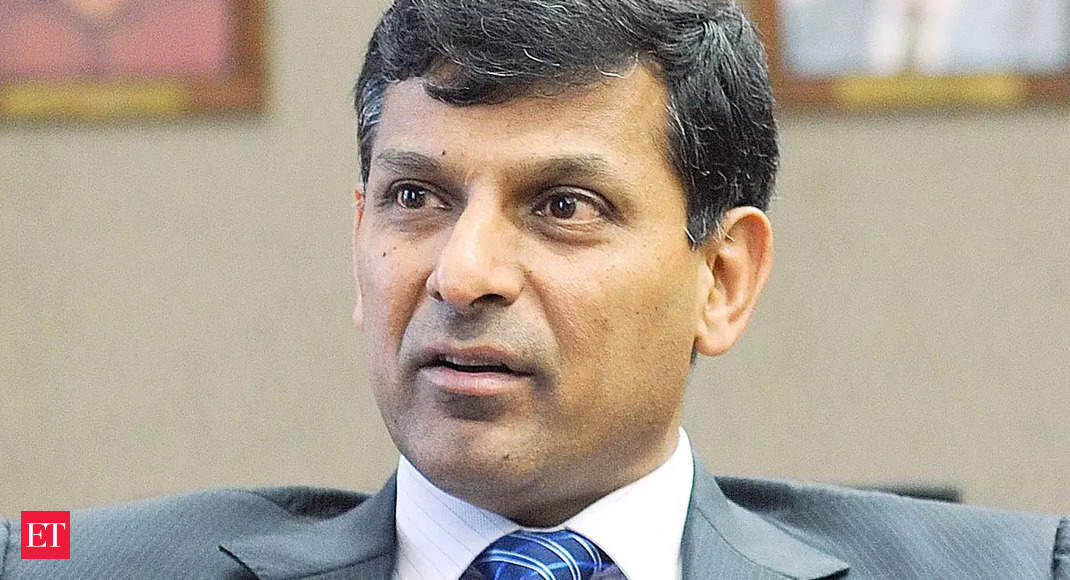 “We need to do more to prevent a K shaped recovery, as well as a possible lowering of our medium term growth potential,” Rajan said.Budget 2022: Complete Coverage The Indian economy has “some bright spots and a number of very dark stains” and the government should target its spending “carefully” so that there are no huge deficits, noted economist and former RBI Governor Raghuram Rajan said on Sunday.

Known for his frank views, Rajan also said the government needs to do more to prevent a K-shaped recovery of the economy hit by the coronavirus pandemic .

Generally, a K-shaped recovery will reflect a situation where technology and large capital firms recover at a far faster rate than small businesses and industries that have been significantly impacted by the pandemic.

“My greater worry about the economy is the scarring to the middle class, the small and medium sector, and our children’s minds, all of which will come into play after an initial rebound due to pent up demand.One symptom of all this is weak consumption growth, especially for mass consumption goods,” Rajan told PTI in an e-mail interview.

Rajan, currently a Professor at the University of Chicago Booth School of Business, noted that as always, the economy has some bright spots and a number of very dark stains.

“The bright spots are the health of large firms, the roaring business the IT and IT-enabled sectors are doing, including the emergence of unicorns in a number of areas, and the strength of some parts of the financial sector,” he said.

On the other hand, “dark stains” are the extent of unemployment and low buying power, especially amongst the lower middle-class, the financial stress small and medium-sized firms are experiencing, “including the very tepid credit growth, and the tragic state of our schooling”.

Rajan opined that Omicron is a setback, both medically and in terms of economic activity but cautioned the government on the possibility of a K-shaped economic recovery.

“We need to do more to prevent a K shaped recovery, as well as a possible lowering of our medium term growth potential,” he said.

The country’s GDP is expected to grow over 9 per cent in the current financial year that ends on March 31.The economy, which was significantly hit by the pandemic, had contracted 7.3 per cent in the last fiscal.

Ahead of the Union Budget , Rajan said that budgets are supposed to be documents containing a vision and he would love to see a five- or ten-year vision for India as well as a plan for the kinds of institutions and frameworks the government intends to set up.

On whether the government should go for fiscal consolidation or continue with stimulus measures, Rajan pointed out that India’s fiscal situation, even coming into the pandemic, was not good and this is why the finance minister cannot spend freely now.

While the government must spend where necessary at this time to alleviate the pain in the most troubled areas of the economy, he said, “We must target the spending carefully so that we do not run huge deficits.”

Finance Minister Nirmala Sitharaman is scheduled to present the Union Budget 2022-23 in Parliament on February 1.

Regarding the rising inflationary trends, Rajan said inflation is a concern in every country, and it would be hard for India to be an exception.

According to him, announcing a credible target for the country’s consolidated debt over the next five years coupled with the setting up of an independent fiscal council to opine on the quality of the budget would be very useful steps.

“If these moves are seen as credible, the debt markets may be willing to accept a higher temporary deficit,” he said, adding that to convince markets that “we will be responsible, we should strengthen the institutional support to future fiscal consolidation.”

Further, Rajan said that one way to expand budgetary resources is through asset sales, including parts of government enterprises and surplus government land.

“We need to be strategic about what we can sell, and how we can improve the economy’s performance through those sales…Once we decide to sell, though, we should move fast, something we have not done so far,” he opined.

Regarding the upcoming budget, Rajan said that he would be happy to see more tariff cuts and far fewer tariff increases, and far fewer sops or subsidies to specific industries.”Particularly, (I) would welcome an independent assessment of the Production Linked Incentive schemes”.

Recent hit From chulha to induction, how renewable power is fuelling India’s transition to e-cooking

6 mins read Food As the F&B industry battles the pandemic, QSRs are not just surviving but thriving

The billion-dollar question: Can you be TOO rich? - CBS News

Mon Jan 24 , 2022
When your last name is Disney, you get to see how the magic is made.Abigail Disney is the granddaughter of Roy O.Disney, who (along with his brother, Walt) started the Disney empire. Correspondent Mark Whitaker asked Abigail, “You went to the parks with him as a child?” “Yeah.When I was […] 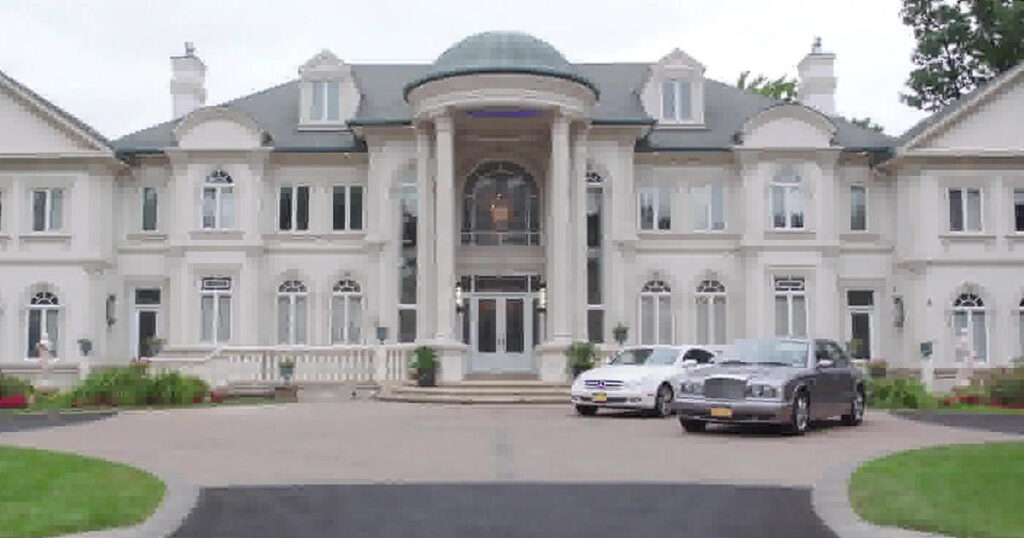