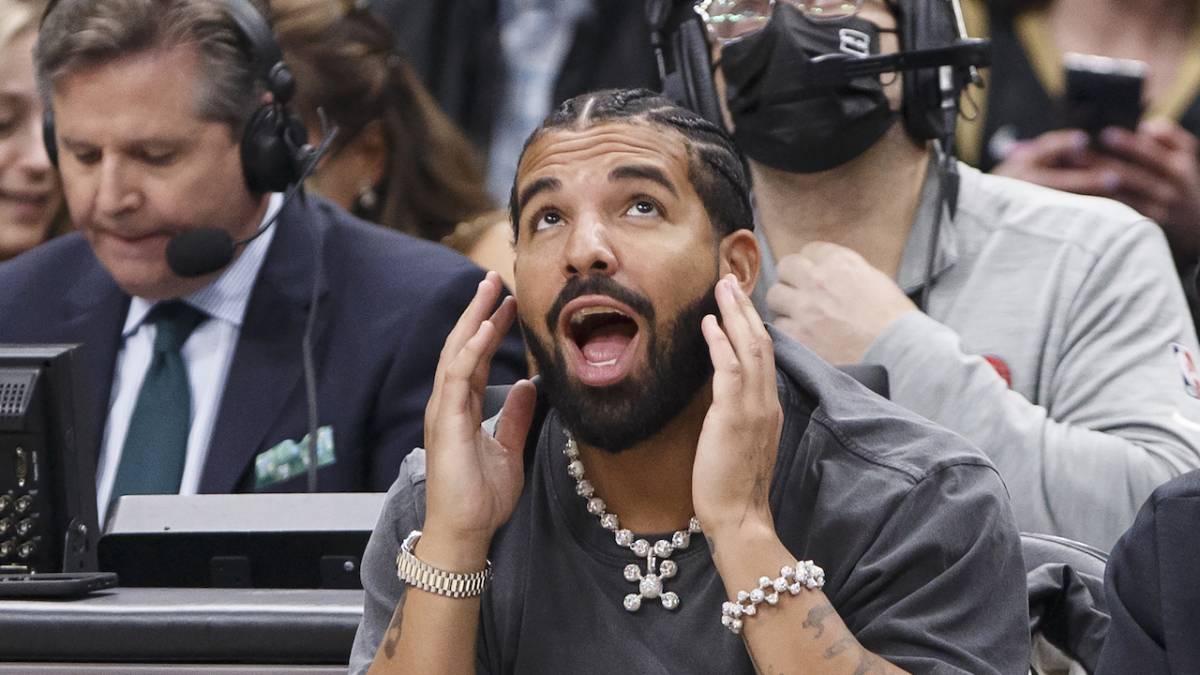 Drake is the king of streams in rap and routinely among the most streamed artists in the world, regardless of genre.A recent pull of market data by Billboard proved not only is the 6 God resetting what current trends are on the streaming charts, but he’s also outpacing entire decades of music.

The data record revealed the OVO artist generated more U.S.on-demand streams in 2021 than all pre-1980 records combined.The entertainment analytics company Luminate, formerly MRC Data, compiled the release and Billboard reviewed the 988.154 billion U.S.streams from 2021 and provided a decade-by-decade breakdown to highlight how older albums from new artists are becoming increasingly en vogue in regard to streaming metrics.

The catalog business, outlined as releases 18 months or older, accounted for nearly 70 percent of album consumption last year, but 90 percent of those units came from records released since 2000.

In Billboard ‘s tabulation, only 0.6 percent of music released from 1950 to 1979 was consumed via stream, while Drake alone was responsible for 0.8 percent of total streams in 2021, an absurd feat considering his first official mixtape arrived more than 15 years ago and his ascent toward superstardom began with So Far Gone in 2009.

Commentary: Where have all the older workers gone and will they come back? - CNA

Mon Apr 18 , 2022
LONDON: Not that long ago I found myself at a lunch in the middle of London where a well known British business figure said something unexpected about the menace of rising inflation . Any company with a board member who had been a senior executive for 30 years was doing […]