President Zelenskyy called out Nestlé and Auchan in an address posted to Telegram on Friday.The two brands belong to a small group of Western companies that continue to do business in Russia.He accused the two corporations of using “cheap PR” to cover up “their thirst for profit.” Sign up for our weekday newsletter, packed with original analysis, news, and trends — delivered right to your inbox.Loading Something is loading.

Ukrainian President Volodyrmyr Zelenskyy called out Nestlé and Auchan in an address on Friday, in which he accused the Western corporations of using “cheap PR” to cover up their decision to remain in Russia despite the war.

“It’s necessary that all Western companies leave the Russian market and not cover with cheap PR their thirst for profit despite blood, despite war crimes,” Zelenskyy said in the address, which was posted to Telegram .

Swiss food giant Nestlé and French retail group Auchan belong to a small group of Western companies continuing to do business in Russia following the invasion of Ukraine.Zelenskyy’s comments come one day after Ukraine’s Prime Minister Denys Shmyhal posted a now-viral tweet detailing his conversation with Nestlé CEO about the company’s decision to remain in Russia.

“Unfortunately, he shows no understanding,” Shmyhal wrote.”Paying taxes to the budget of a terrorist country means killing defenseless children and mothers.Hope that Nestle will change its mind soon.”

Nestlé, which is frequently listed as the largest food company in the world, has “stopped all imports and exports from Russia, except for essential products” a company spokesperson told Insider.

“We no longer make investments or advertise our products,” the spokesperson said.

“We do not make a profit from our remaining activities.The fact that we, like other food companies, supply the population with important food does not mean that we simply continue as before.”

The spokesperson added that Nestlé is “one of the few active food companies in Ukraine.”

Auchan did not immediately respond to Insider’s request to comment, but a spokesperson for the French retailer told Reuters that Zelenskyy’s comments were “extremely surprising” and pointed to the company’s 40 supermarkets providing food in Ukraine.

Auchan has 311 stores and 41,000 employees in Russia , according to its website.

“We follow the recommendations of our government which is not asking us (companies) to close down.We have a responsibility to help feed the Russian consumer and as employers, a responsibility to pay staff,” Auchan’s group President Geoffroy Roux de Bezieux told BFM television last week, per a Reuters report .

Tue Mar 22 , 2022
‘) > -1) { addClass($(‘.section-container’), ‘pill-tag’); } Warzone is a game made to be played in squads due to its predominantly Battle Royale nature.The game shines on communication, teamwork, and strategic play.However, many prefer to play solo to get the ultimate thrill. Playing alone also allows players to follow their […] 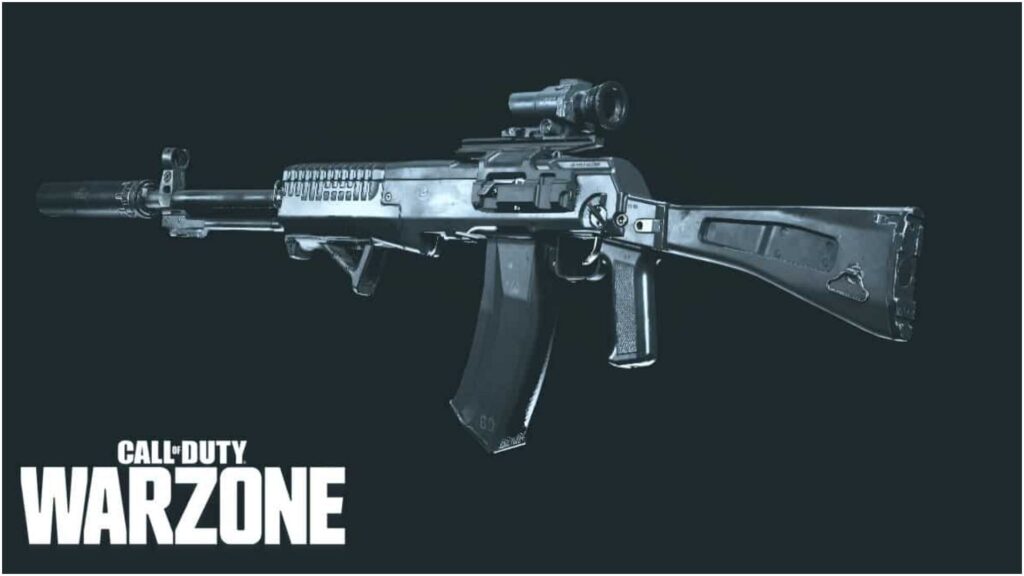