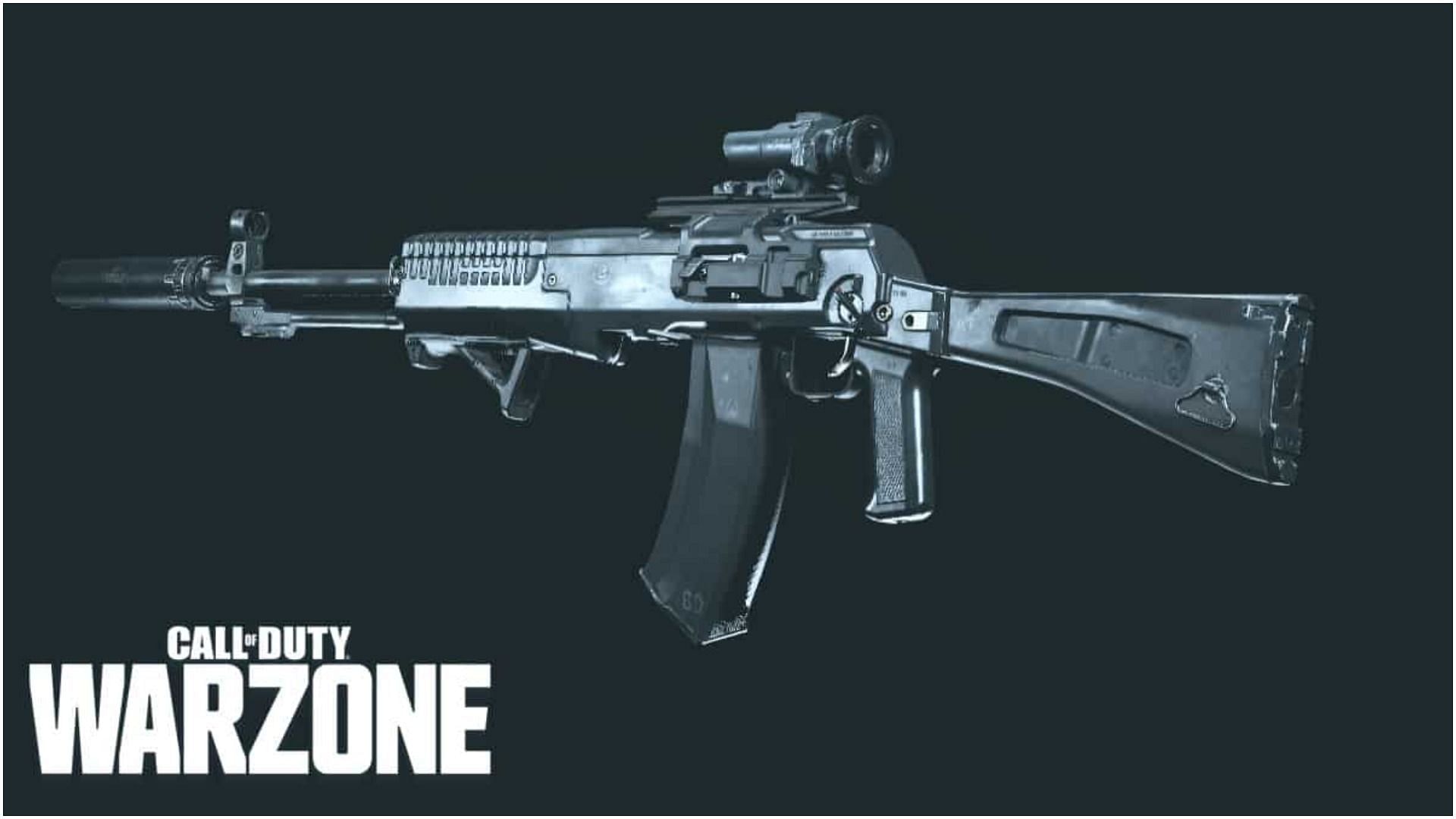 ‘) > -1) { addClass($(‘.section-container’), ‘pill-tag’); } Warzone is a game made to be played in squads due to its predominantly Battle Royale nature.The game shines on communication, teamwork, and strategic play.However, many prefer to play solo to get the ultimate thrill.

Playing alone also allows players to follow their strategy and plan how to go on with the game.To make matters interesting, Metaphor has an exciting build for the AN-94 that makes the weapon perfect for solo play.

Since its release, there have been several weapons that have been added to the game.Guns from games like Black Ops Cold War and Vanguard have made the game more dynamic along with the Modern Warfare guns.

Not all guns are well-built for all-purpose and players need to know the perfect weapon for a situation.Metaphor’s loadout makes the AN-94 perfect for all cases if the player goes solo.

AN-94 is perfect for Warzone players who go solo Playing solo may not be the most fruitful thing to do in Warzone .While there are some definite perks, the weaknesses can sometimes be overbearing.Thanks to Metaphor and his AN-94 build, the situation becomes manageable, making the gun a killing machine.

The loadout was given on March 19, where Metaphor discusses the usefulness of the gun and the build.

Metaphor discusses how he truly enjoys the feel and sound of the gun, but it’s not just about the design and the acoustics.

Metaphor’s best loadout for the AN-94 Muzzle: Monolithic Suppressor Barrel: Factory X-438mm Optic: PBX Holo 7 Sight Underbarrel: Commando Foregrip Rear Grip: Stippled Grip Tape The beauty of the above loadout is the amount of flexibility it offers.The Stippled Grip Tape can be altered with stock or laser.

AN-94 isn’t very strong as it’s not in the top 50 weapons used based on stats.

The loadout still takes away a lot of weaknesses the gun has in general.The loadout makes the AN-94 gain control and accuracy, which becomes deadly combined with the weapon’s range.

Metaphor has had massive success from the weapon in Warzone.As per him, the gun does a considerable amount of damage and shreds everything in its crosshairs.It’s the perfect solution for those set to explore the map.

Also Read Article Continues below Warzone pro Swagg shares the best weapon for console players along with his amazing meta-dominating loadout Call of Duty Warzone weapon tier list: What are the 10 most popular guns in the game? Call of Duty: Warzone expert JGOD uncovers secret PPSh buff that makes it the best gun in the game The typical meta is dominated by several weapons that have their strengths.Playing solo changes many things that make the typically potent weapons weaker than they are.

The AN-94 helps fill the gap left by those weapons, and Metaphor’s loadout is its perfect example..

Tue Mar 22 , 2022
A secret in The Witcher 3 has finally been confirmed by a CD Projekt developer, seven years after the game’s initial release. Youtuber xLetalis yesterday released a new video detailing the discovery, which concerns the character Vivienne in the Blood and Wine DLC. Quest designer Philipp Weber had previously hinted […] 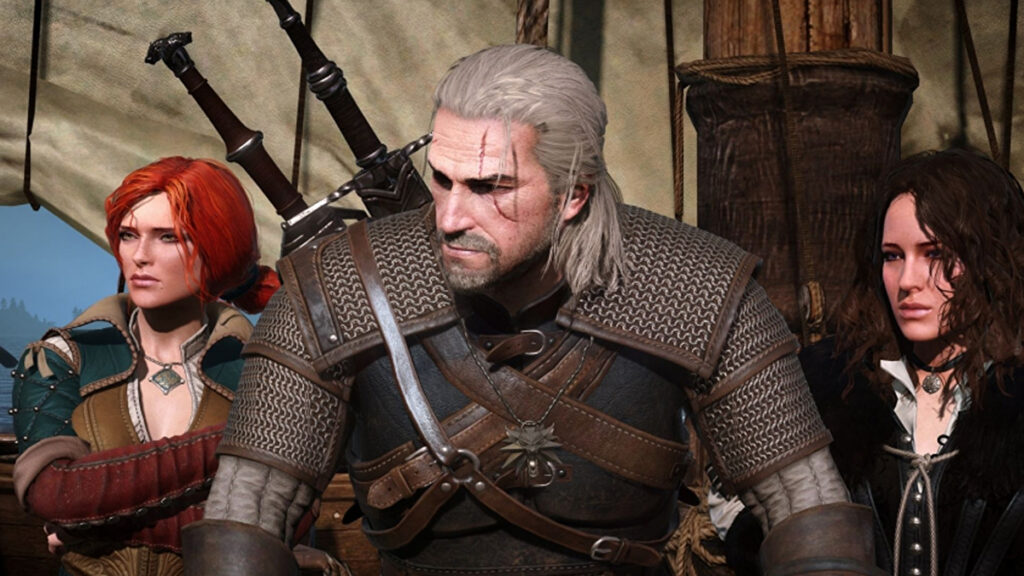