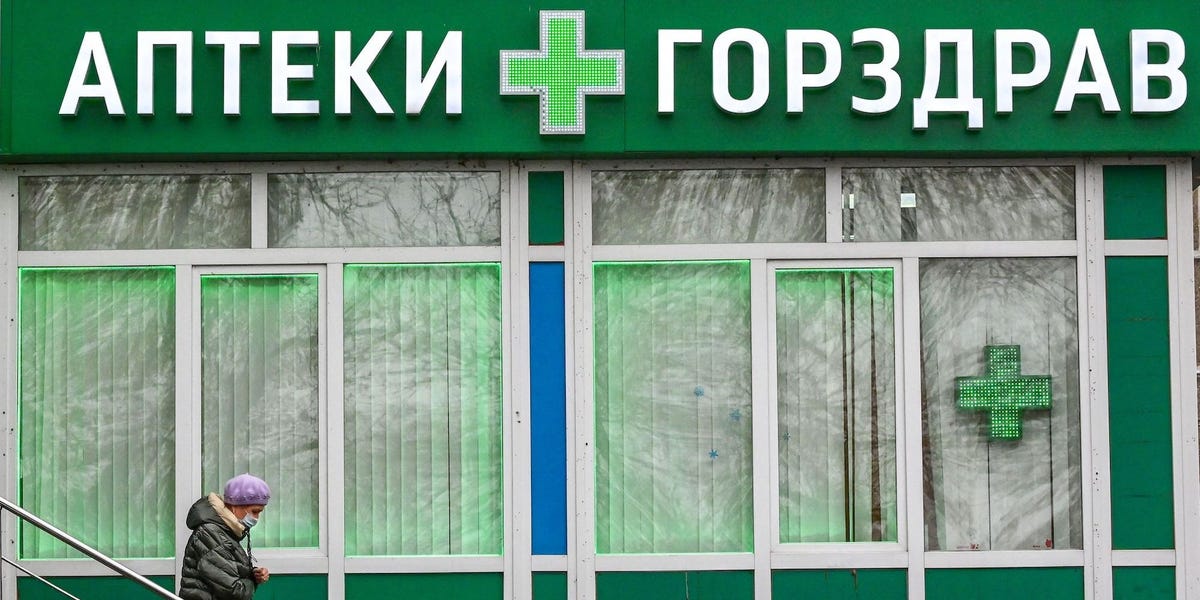 Some business have pulled out of Russia because of sanctions or opposition to the war.Several companies in the healthcare sector have denounced Russia’s invasion of Ukraine.But some companies said they have a moral obligation to continue providing medicine to Russia.Sign up for our weekday newsletter, packed with original analysis, news, and trends — delivered right to your inbox.Healthcare companies have said they feel an obligation to provide necessary medicines to Russia, despite obstacles posed by sanctions and opposition to the war, the Wall Street Journal reported.

A spokesperson for Bayer AG’s drug and crop divisions told The Journal they’re still operating in Russia and that it would not be “ethically justifiable” to suspend deliveries for cancer or cardiovascular patients.

Johnson & Johnson Chief Financial Officer Joseph Wolk told investors last week that if their products don’t get delivered to patients in need in Russia “people will die or have severe consequences,” The Journal reported.

In a statement last week, Johnson & Johnson said they “are committed to providing access to our essential medical products in the countries where we operate, in compliance with current international sanctions.”

Drug distributor AmerisourceBergen said in a statement on Wednesday that immediately halting their involvement in 60 clinical trials, “many for promising oncology therapies and new cell and gene therapy treatments,” and stopping the distribution of some pharmaceutical products would “amount to punitive action against the most vulnerable.”

“There are also larger social ramifications to consider.Making the decision to effectively end the clinical trials our teams are supporting is a strike against medical innovations that may help patients across the globe,” AmerisourceBergen said.

These statements from healthcare suppliers come at a time when many sectors have stopped conducting business with Russia due to sanctions.Medicine has not experienced a shortage in Russia, according to The Journal, more than two weeks after the country invaded Ukraine , prompting the US and others to impose sanctions on Russian officials, businesses, and oligarchs.

However, the outlet reported that while western imports for healthcare are minimal in Russia, as much as 85% of the drugs made in the country do depend on imported materials.

Healthcare companies previously told Reuters that sanctions against other sectors could indirectly impact their ability to send medicine, which has not been subjected to sanctions so far.

“During times of conflict, this right of uninterrupted access to essential medical supplies has often been violated,” Lawrence Gostin, a public health law expert at Georgetown University, told Reuters.”Governments that impose sanctions are also supposed to make an exception for medical supplies.

Novo Nordisk, the world’s largest maker of diabetes medicines, told Reuters, for instance, that while it would do whatever it can to deliver medicine to Russia and Ukraine, it could run into trouble because of a shortage of truck drivers.

Johnson & Johnson and Bayer AG did not immediately respond to Insider’s request for comment.

Some Monctonians considering RV as an alternative to renting - New Brunswick

Sun Mar 13 , 2022
For the first time in two years, Monctonians came to shop in person at the annual RV show at the Coliseum. Though he was a little nervous about turnout, RV company owner Garth MacLean says business is booming in his industry. “Price increases have been an issue throughout the pandemic […] 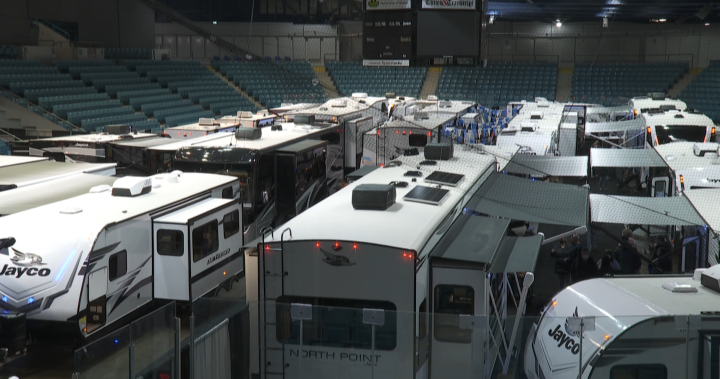