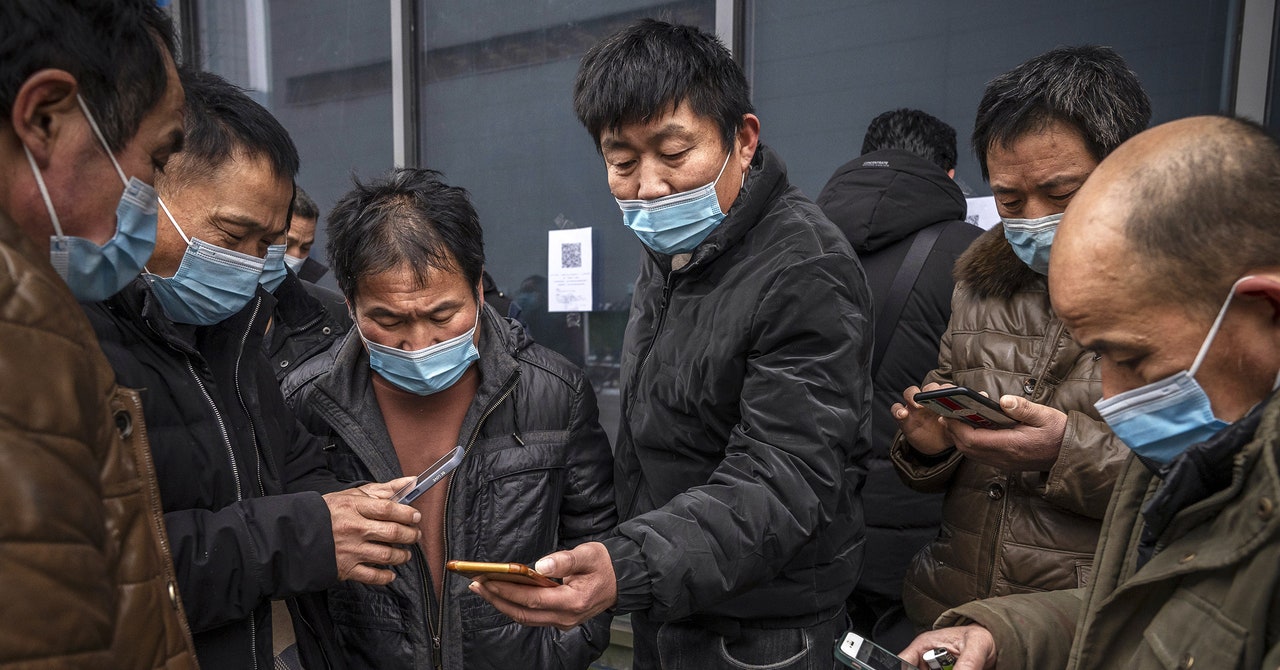 Wen Li, a Shanghai marketer in the hospitality industry, first suspected that an algorithm was messing with her when she and a friend used the same ride-hailing app one evening.

Wen’s friend, who less frequently ordered rides in luxury cars, saw a lower price for the same ride.Wen blamed the company’s algorithms, saying they wanted to squeeze more money from her.

Chinese ride-hailing companies say prices vary because of fluctuations in traffic.But some studies and news reports claim the apps may offer different prices based on factors including ride history and the phone a person is using.“I mean, come on—just admit you are an internet company and this is what you do to make extra profit,” Wen says.

On March 1, China will outlaw this kind of algorithmic discrimination as part of what may be the world’s most ambitious effort to regulate artificial intelligence .Under the rules, companies will be prohibited from using personal information to offer users different prices for a product or service.

The regulations will extend an extraordinary crackdown on China’s most popular and most valuable tech companies, which has included big fines and sidetracked stock offerings.“Some unhealthy and disorderly signals and trends have occurred in the rapid development of our country’s digital economy,” President Xi Jinping said in a speech in October , according to a translation by the newsletter Pekingnology.

“I was just this morning in a meeting with the Dutch Ministry of Foreign Affairs, and I got asked if China is doing things we are not,” says Rogier Creemers , an expert on Chinese law and governance at Leiden University in the Netherlands.“They are moving extremely fast.”

They also provide protections for delivery workers, ride-hail drivers, and other gig workers.

Some provisions aim to address complaints about online services.Under the rules, for instance, companies will be prohibited from using personal characteristics to offer users different prices for a product; they also will be required to notify users, and allow them to opt out, when algorithms are used to make recommendations.

Companies that violate the rules could face fines, be barred from enrolling new users, have their business licenses pulled, or see their websites or apps shut down.

Some elements of the new regulations may prove difficult or impossible to enforce.

It can be technically challenging to police the behavior of an algorithm that is continually changing due to new input, for instance.

But the Chinese public seems largely supportive of measures aimed at curbing the power of the big tech platforms, whose services they use every day.Lillian Li, founder of the Chinese tech publication Chinese Characteristics , compares public sentiment about the tech companies to the ambivalence of Westerners toward Facebook or Google, which offer great convenience at the cost of a user’s personal data..

Wed Feb 23 , 2022
Apr 21, 2021 Why It Matters This pervasive and powerful form of artificial intelligence is changing every industry.Here’s what you need to know about the potential and limitations of machine learning and how it’s being used.Share open share links close share links Machine learning is behind chatbots and predictive text, […] 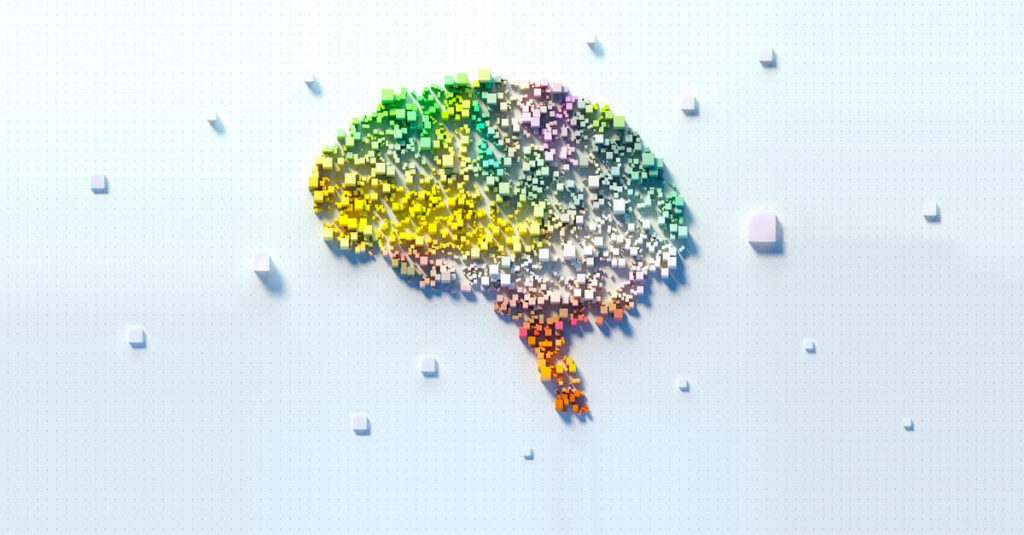