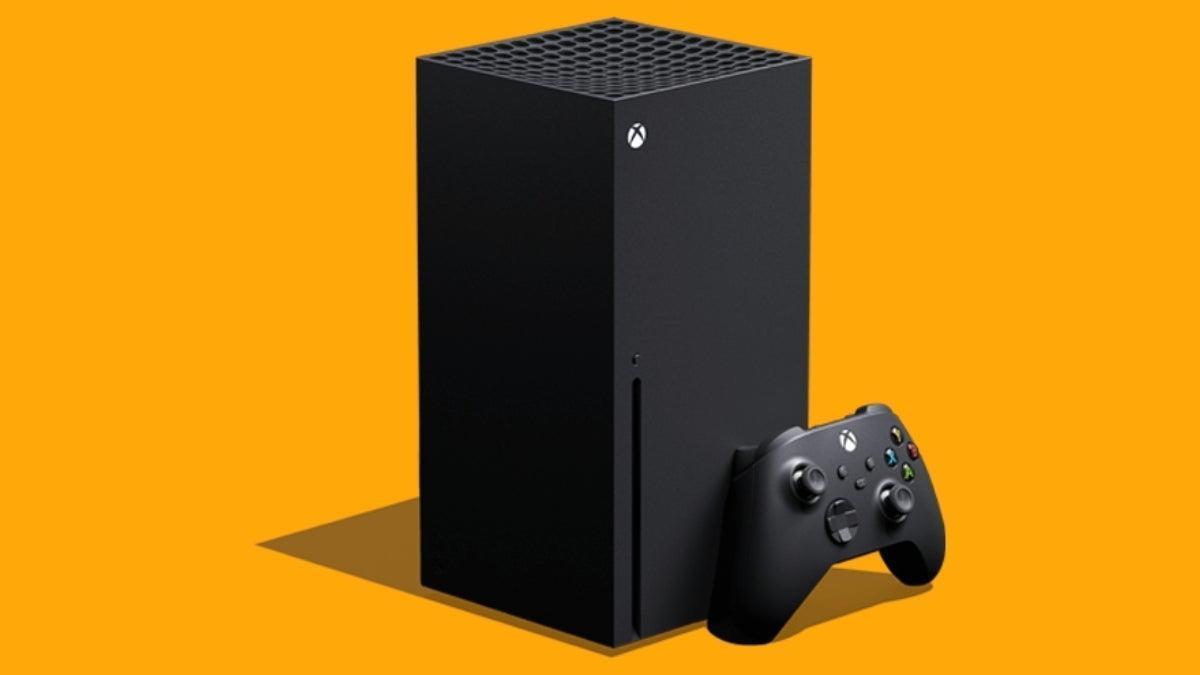 The [Xbox](/category/xbox/) Series X and PS5 are nearly identical specs-wise.The [Xbox Series X](/category/xbox-series-x/) has a little bit more power under its hood, but the PS5 makes up for this with a superior SSD.The consoles also have similar features, however, the Xbox Series X has one feature that the PS5 does not have, and it may be the best feature across both consoles.What the PS5 doesn’t have — nor any previous Xbox console — is Quick Resume, which allows Xbox Series X users to suspend the state of games to quickly load back into them, whether after turning off the console or after jumping into another game.That said, while the feature is impressive, there is room for improvement.Right now, there’s a new feature in testing, and that has been made available to Xbox Insiders, which allows you to pin up to two games in Quick Resume so they forever stay there no matter how many games are launched after them.Unless manually removed, they will never leave until the game is updated.Adding to this, fans have requested the ability to turn off quick resume. 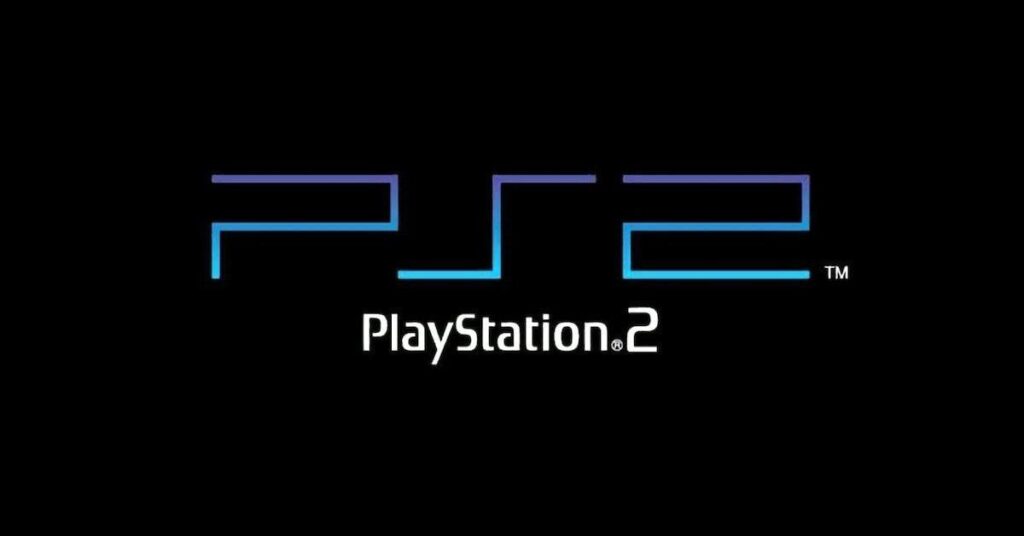