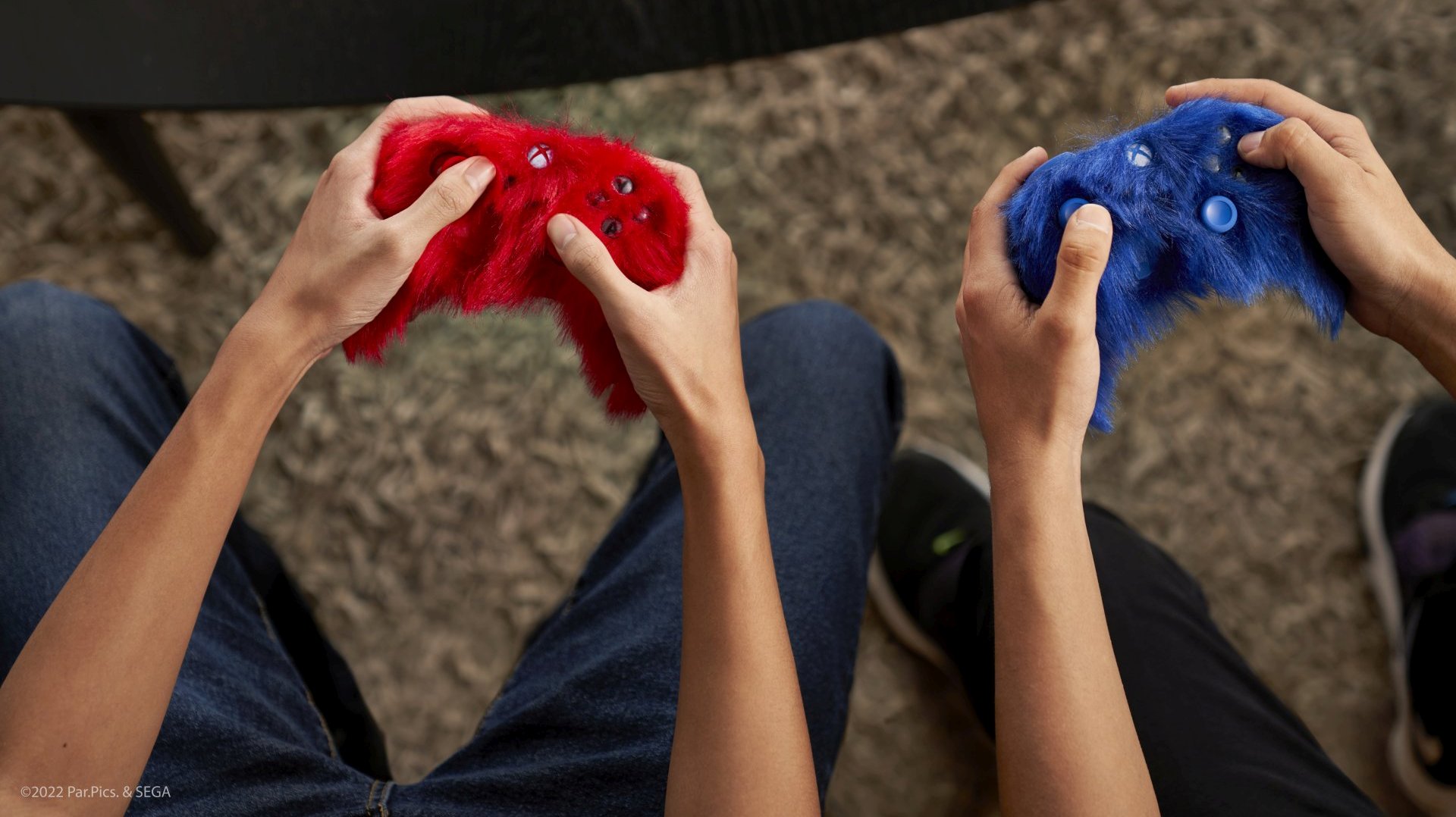 Entertainment Go Fast! Introducing “Sonic the Hedgehog 2” Custom Xbox Controllers by Marcos Waltenberg, Director, Xbox Global Partnerships • Mar 22, 2022 @ 6:00am Click to share on Twitter (Opens in new window)Click to share on Facebook (Opens in new window)Click to share on Email (Opens in new window) To catch these controllers, you better be faster than Sonic and more powerful than Knuckles! Xbox and Paramount Pictures have teamed up to celebrate the upcoming film “Sonic the Hedgehog 2” to release a limited time only, custom Xbox Series S console and Xbox Wireless Controllers through two enter–to-win sweepstakes, (see rules) inspired by Sonic, voiced by Ben Schwartz, and Knuckles, voiced by Idris Elba.The customized black Xbox Series S console features a golden portal ring shining on its surface alongside an embossed Sonic the Hedgehog 2 logo.With textured coatings reminiscent of the “bristly” texture of hedgehogs in the wild, the new Xbox Wireless Controllers come in Sonic Blue and Knuckles Red.Together over the past 20 years, Xbox and Sonic have been a storied part of how gaming has evolved into the most popular form of entertainment – a beloved and nostalgic character across generations and among families.Sonic fans can explore some of the iconic zones of the franchise, like the Green Hills Zone, with the Sonic the Hedgehog Minecraft DLC available for download in the Minecraft Marketplace.With 24 themed Minecraft skins to try out, achievements to unlock, and characters to meet, players can collect rings and speed toward a high score as their favorite hedgehog.

On April 5, be sure to check out the Minecraft Marketplace for an exciting update to the DLC, with six new skins and a new challenge in the Labyrinth Zone, to celebrate the release of “Sonic the Hedgehog 2.” For even more Sonic games, including your favorite classics, check out the Microsoft Store on Xbox.Fans can enter two sweepstakes for a chance to win the exclusive custom Xbox Series S and both the Sonic Blue and Knuckles Red Xbox Wireless Controllers by either (1) retweeting the official Xbox sweepstakes tweet and including the hashtag #XboxSonic2Sweepstakes, or (2) for fans in the US, by redeeming Microsoft Rewards points.Visit the official terms and conditions for more information on both the Twitter and Microsoft Rewards sweepstakes.Don’t forget to check out “Sonic the Hedgehog 2” in theatres in the United States on April 8, 2022.For more information and to watch the trailer, visit sonicthehedgehogmovie.com.Recommended for you Play Video Games Sonic and Tails Join the Super Monkey Ball Gang for a Special Birthday Bash Aug 11, 2021 @ 1:00pm Consoles Journey Through Generations of Sonic the Hedgehog Games with the Anniversary Sale Jun 20, 2019 @ 11:00am Consoles Xbox Game Pass: State of Decay 2, Pro Evolution Soccer 2018, Overcooked, and More Coming in May Apr 25, 2018 @ 6:00am. 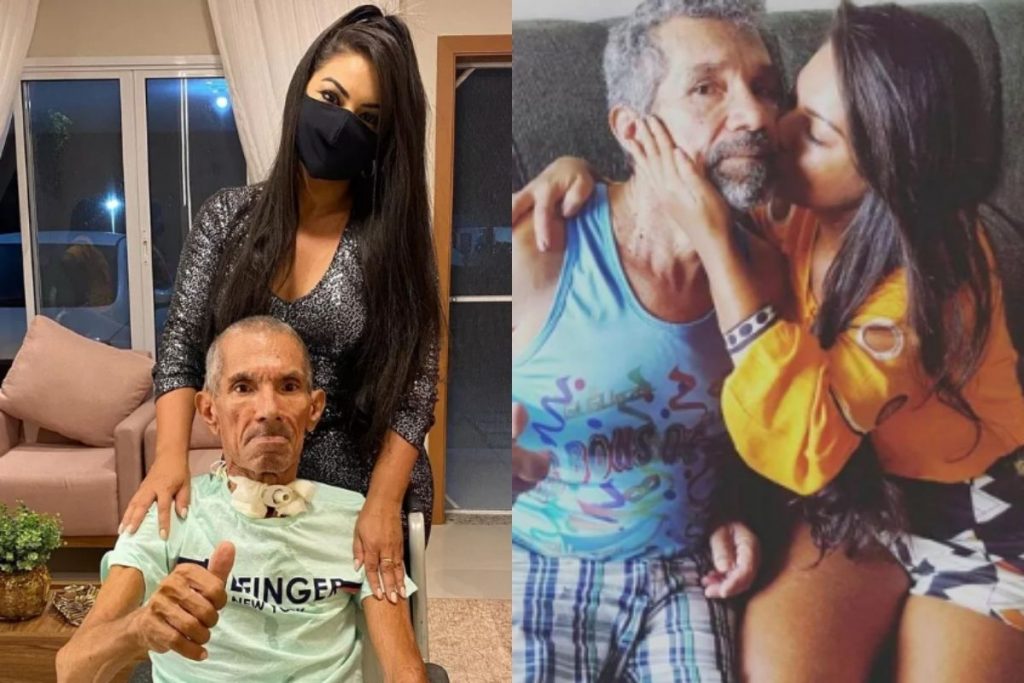