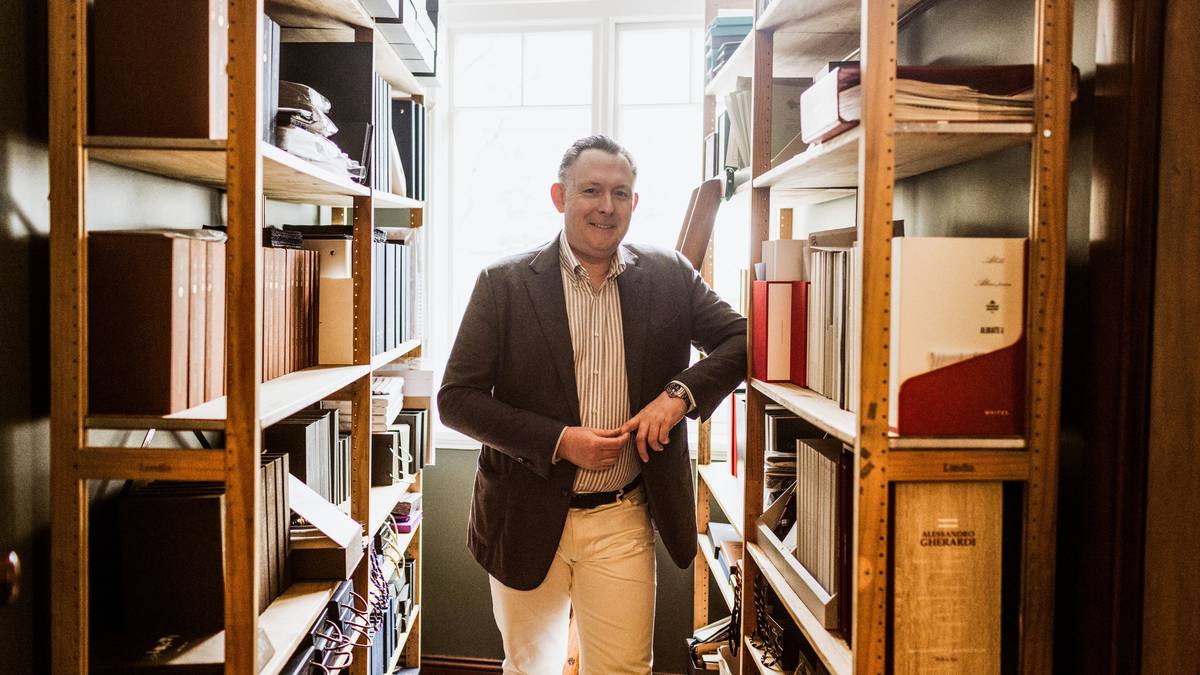 “I’d compare it to 52 weeks of school holidays.It’s definitely very quiet at the moment.”

But while the downtown foot traffic has been light, Crane says his business benefits from having been in the same High St location for 23 years.

“That definitely help us get through, we’re very much a destination business,” he tells the Money Talks podcast.

Advertisement Advertise with NZME.Now, despite all the Covid disruption, Crane is about to open a second Auckland store next month.

It “may sound absurd in the current climate”, he says.”We’ve signed a lease in Ponsonby, which is a suburban store and something we said we’d never do.”

Crane says he has some confidence now that the worst of the pandemic is behind us, but ultimately it’s the shifting trends in men’s fashion that prompted the move.

Of course those trends have also been hugely influenced by Covid and the rise of working from home.

People are dressing down much more and that has meant refocusing away from suits and towards smart casual wear, Crane says.

“A lot of our people live in that catchment [the inner West] and it’s been incredibly difficult for them to get into the city.

It had already started to happen and was something we had started to identify as being one of the major changes in fashion in general, and particularly menswear.

Advertisement Advertise with NZME.”Particularly for us because we had built our brand on being all about the suit and all about formal wear.

“We still have pockets of that business that are strong for us, weddings being one.

“Although that’s been impacted by Covid too.And the more traditional professional services such as accounting and law.”

But if anything, says Crane, as men dress less formally for work, they tend to want to dress up more for their special occasions.

So for events such as weddings, he says, there has been a real return to very formal outfits like tuxedos and ties.

Crane, who grew up in the South Canterbury town of Geraldine, told Money Talks he always worked as a child.

Advertisement Advertise with NZME.”It wasn’t really about money,” he says.”Looking back, it was more of an education.It was about being independent, learning how to take direction, being organised, getting up on time.”

He always wanted to work in the creative industries and the original goal was to leave school and become a graphic designer.

In fact, his first fulltime job was at the Christchurch Star ‘s art department.

It was around that time – the early 1980s – that he started to take an interest in fashion.

With the local stores well behind the post-punk and new wave trends, he started raiding the op shops and re-modelling vintage suits for his outfits.

Crane recalls that the poorest he’s ever been was when he quit The Star to follow a girlfriend to Sydney.”I was broke within a week,” he jokes.

Advertisement Advertise with NZME.Luckily, a connection via his girlfriend’s brother led him to a window dressing job.

It was an entry point into he world of fashion retail, something he says he remains passionate about more than three decades later.

Crane says the past two years have really stress tested the business, especially when it comes to things such as location.

“We closed two doors in the past two years – Sydney and Wellington.

“Those were the kind of instinctive gut decisions we had to make with this cloud of Covid hanging over us,” he says.

As Covid rolled on, it became clearer that they were the right calls.

“But this year there’s some green shoots starting to show.We’re probably at the end of the worst of it.”

Advertisement Advertise with NZME.While the pandemic had provided the impetus to develop the digital side of the business, Crane says he still sees “bricks and mortar as the DNA of the business”.

“People are going to want to gravitate back to those social settings.Whether that’s going to a restaurant, going to an art gallery or going to a store where they can talk to someone where they can have that interaction and that experience that they can’t get online.”

Money Talks is a podcast run by the NZ Herald.It isn’t about personal finance and isn’t about economics – it’s just well-known New Zealanders talking about money and sharing some stories about the impact it’s had on their lives and how it has shaped them.

Money Talks is available on IHeartRadio , Spotify , Apple Podcasts , or wherever you get your podcasts.

You can find more New Zealand Herald podcasts at nzherald.co.nz/podcasts or on IHeartRadio .. 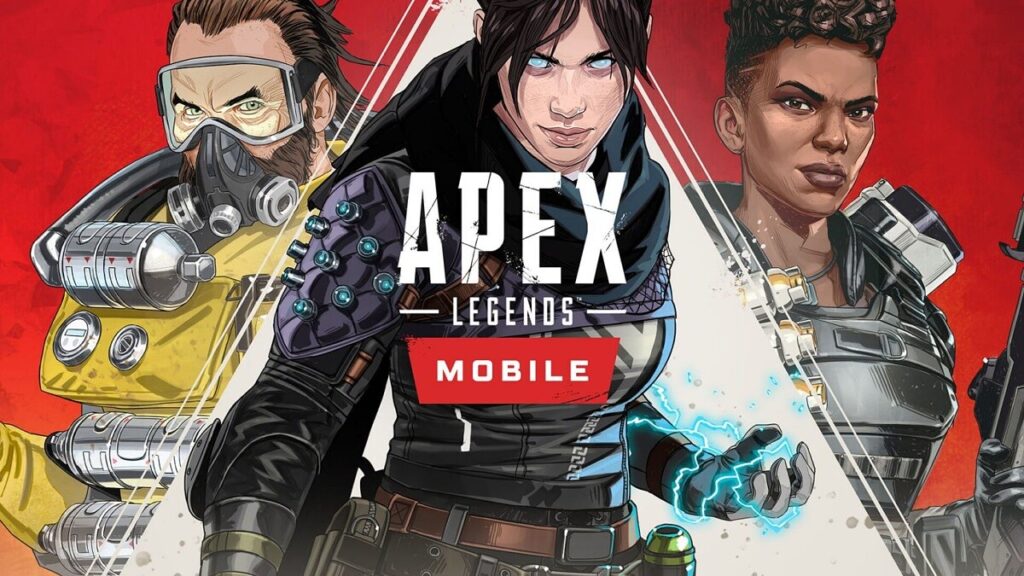