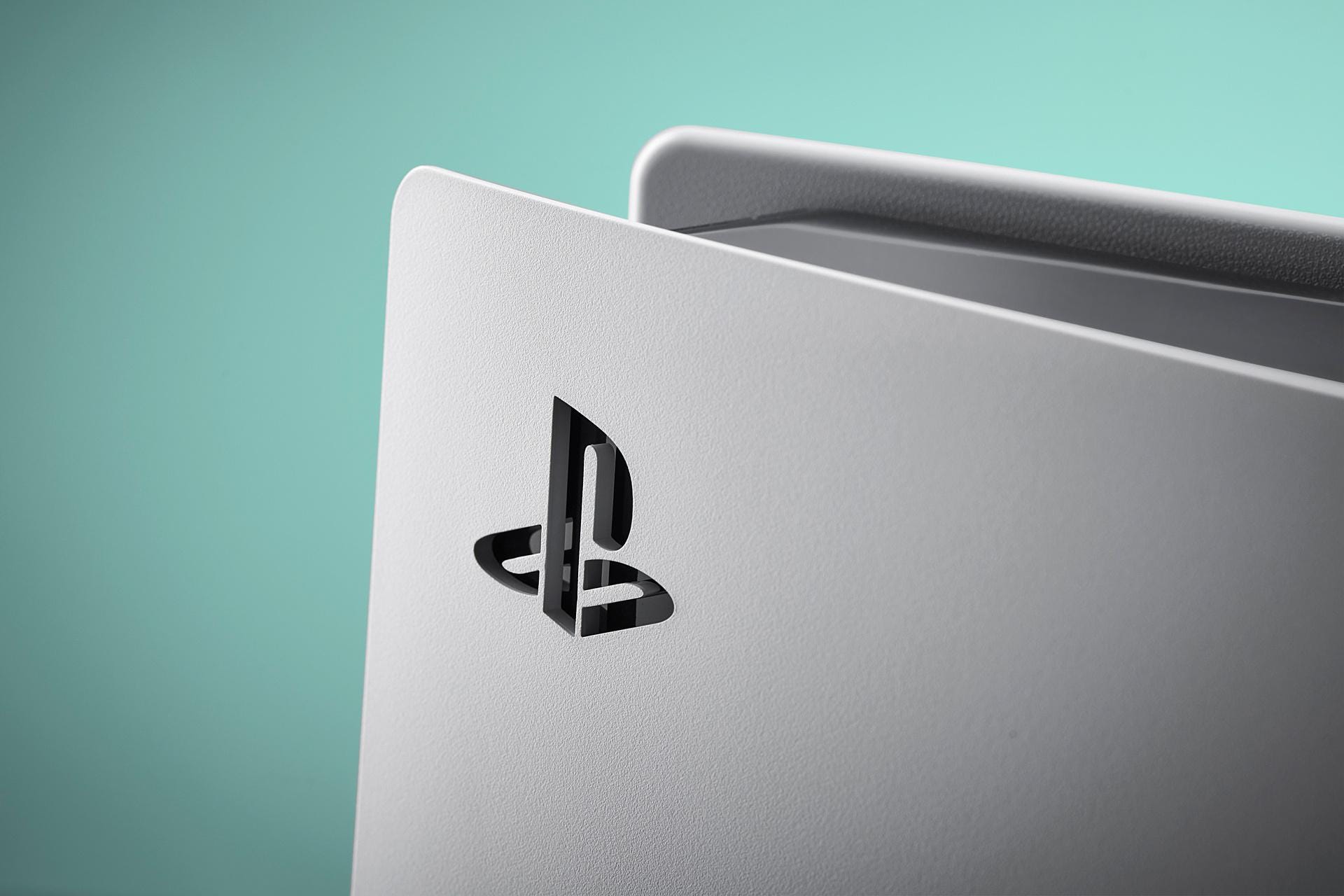 As companies like Apple AAPL start to announce they’re no longer selling their goods in Russia in response to the nation’s invasion of Ukraine, now Ukraine is directly appealing to the video game sector to do the same.

In a letter posted to Twitter, Ukrainian Vice Prime Minister and Minister of Digital Transformation Mykhailo Fedorov directly calls on Sony and Microsoft, among others, to leave the Russian market:

The letter reads as follows, after tagging Xbox and PlayStation directly in the tweet:

“To all game development companies and esports platforms

The Russian Federation has carried out a deceptive and outrageous military attack on my country! Just imagine, in 2022, cruise missiles attack residential neighborhoods, kindergartens and hospitals in the hearts of Europe.

MORE FOR YOU ‘Demon Slayer’ Season 2 Finally Has An Actual 2021 Release Date Netflix’s ‘Squid Game’ Season 2 Not A Sure Thing, Says Director ‘Genshin Impact’ Still Refuses To Increase Anniversary Rewards, Despite Fan Outcry The armed forces and citizens are defending Ukraine till the end! The whole world is repelling the aggressor through the imposition of sanctions – the enemy must suffer significant losses.But we need your support – in 2022, modern technology is perhaps the best answer to tanks, multiple rocket launches (hrad) and missiles.

I am sure that you will not only hear, but also do everything possible to protect Ukraine, Europe and finally, the entire democratic world from bloody authoritarian aggression – and I appeal to temporarily block all Russian and Belorussian accounts, temporarily stop the participation of Russian and Belorussian teams and gamers in all international esports events and cancel all international events holding on the territory of Russia and Belarus.

We are sure that such actions will motivate the citizens of Russian to proactively stop the disgraceful military aggression.”

As for what PlayStation or Xbox leaving the Russian market temporarily could look like, that could mean they stop selling consoles there, stop selling games there, even digitally, and potentially even shut off online services like PlayStation Plus and Xbox Live to access games in Russia, which is a requirement of most modern titles.I’ve asked both for comment, and will update if I hear back.

Again, this is not that far-fetched to imagine, given that we’ve seen many other companies go down this road already.Federov spells out what he hopes this would do, which would further motivate citizens to protest against the government and military as the rest of the world cuts them off.

We have already seen this elsewhere in the entertainment sector, where upcoming blockbuster The Batman is not going to be released in Russia at this point due to the war.So it stands to reason we could see gaming companies start to do the same.PlayStation’s Gran Turismo 7 is out in two days, for instance, and that’s the kind of title that could possibly be pulled.A wider move like cutting off access for PS Plus or Xbox Live would be significantly more impactful.

The war in Ukraine is only escalating, and as such, more severe action from onlookers will be required to try and curb Russia’s aggression.

We will see if video game companies start joining in opposition soon enough.

Thu Mar 3 , 2022
Enlarge this image Gaming consoles where visitors can try out the “Fifa 19” video game are seen at the booth of EA Sports during the Gamescom convention in 2019 in Cologne, Germany.Christophe Gateau/DPA/AFP via Getty Images hide caption toggle caption Christophe Gateau/DPA/AFP via Getty Images Gaming consoles where visitors can […] 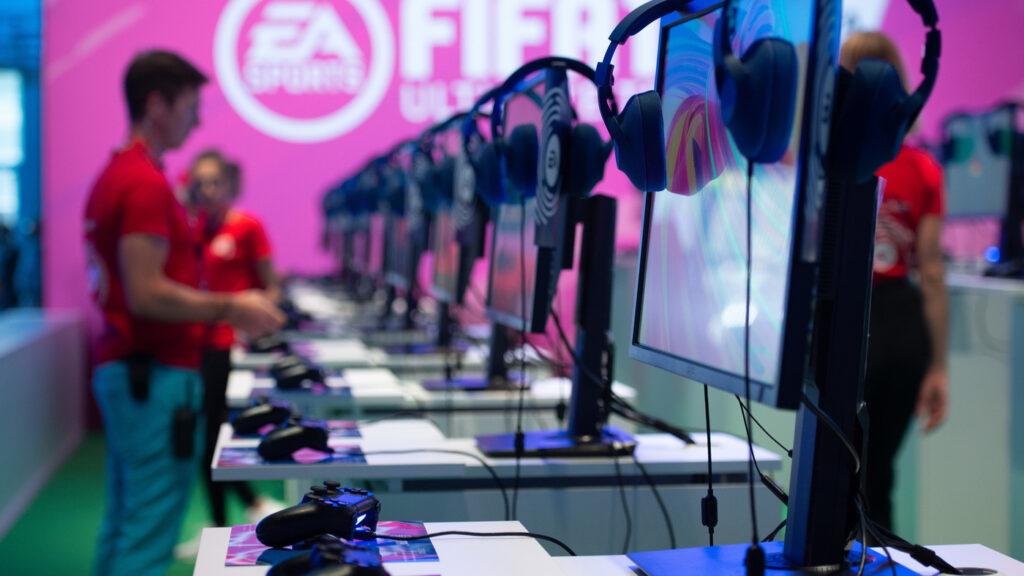