Enlarge this image Gaming consoles where visitors can try out the “Fifa 19” video game are seen at the booth of EA Sports during the Gamescom convention in 2019 in Cologne, Germany.Christophe Gateau/DPA/AFP via Getty Images hide caption

Gaming consoles where visitors can try out the “Fifa 19” video game are seen at the booth of EA Sports during the Gamescom convention in 2019 in Cologne, Germany.

Christophe Gateau/DPA/AFP via Getty Images The video game giant Electronic Arts announced Wednesday that it’s removing Russian teams from some of its sports games amid the country’s ongoing invasion of Ukraine.

“We stand with the people of Ukraine and join the voices around the world calling for peace,” one of the statements reads.

EA is removing the Russian national team and all Russian clubs from FIFA 22 , FIFA mobile and FIFA online.

The statement from EA SPORTS FIFA noted that it was also “actively evaluating changes to other areas of our games,” but didn’t clarify what it meant.

EA will also cut the Russian and Belarusian national and club teams from NHL 22 in the coming weeks.

He also implored gaming companies to stop Russian and Belarusian teams from participating in esports competitions and cancel any international events in either country.

“We are sure that such actions will motivate the citizens of Russia to proactively stop this disgraceful military aggression,” Fedorov said.

Russian professional athletics is facing consequences beyond the digital world, too.

FIFA has banned the Russian national team from upcoming competitions , and billionaire Russian oligarch Roman Abramovich said he was putting Chelsea up for sale .

The NHL also announced it was suspending relationships with its Russian business partners and pausing its Russian-language social and digital media sites.. 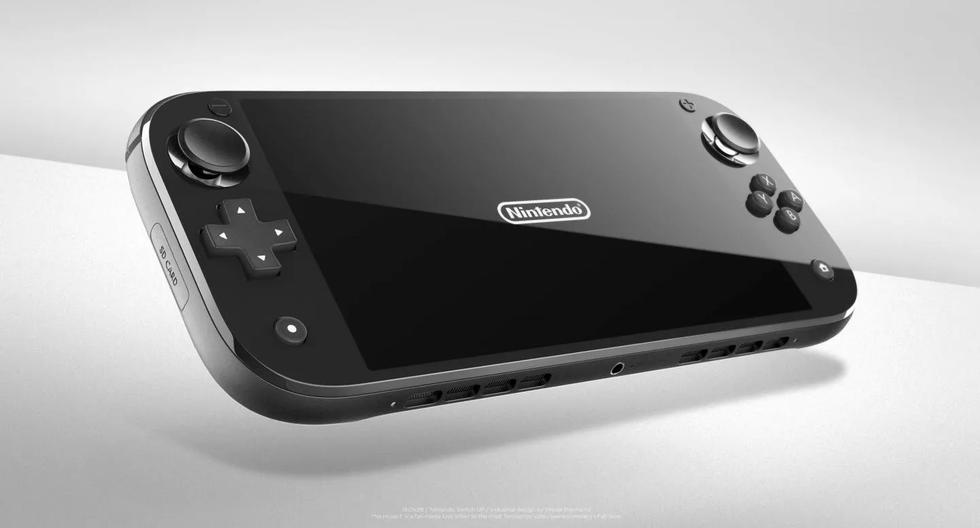