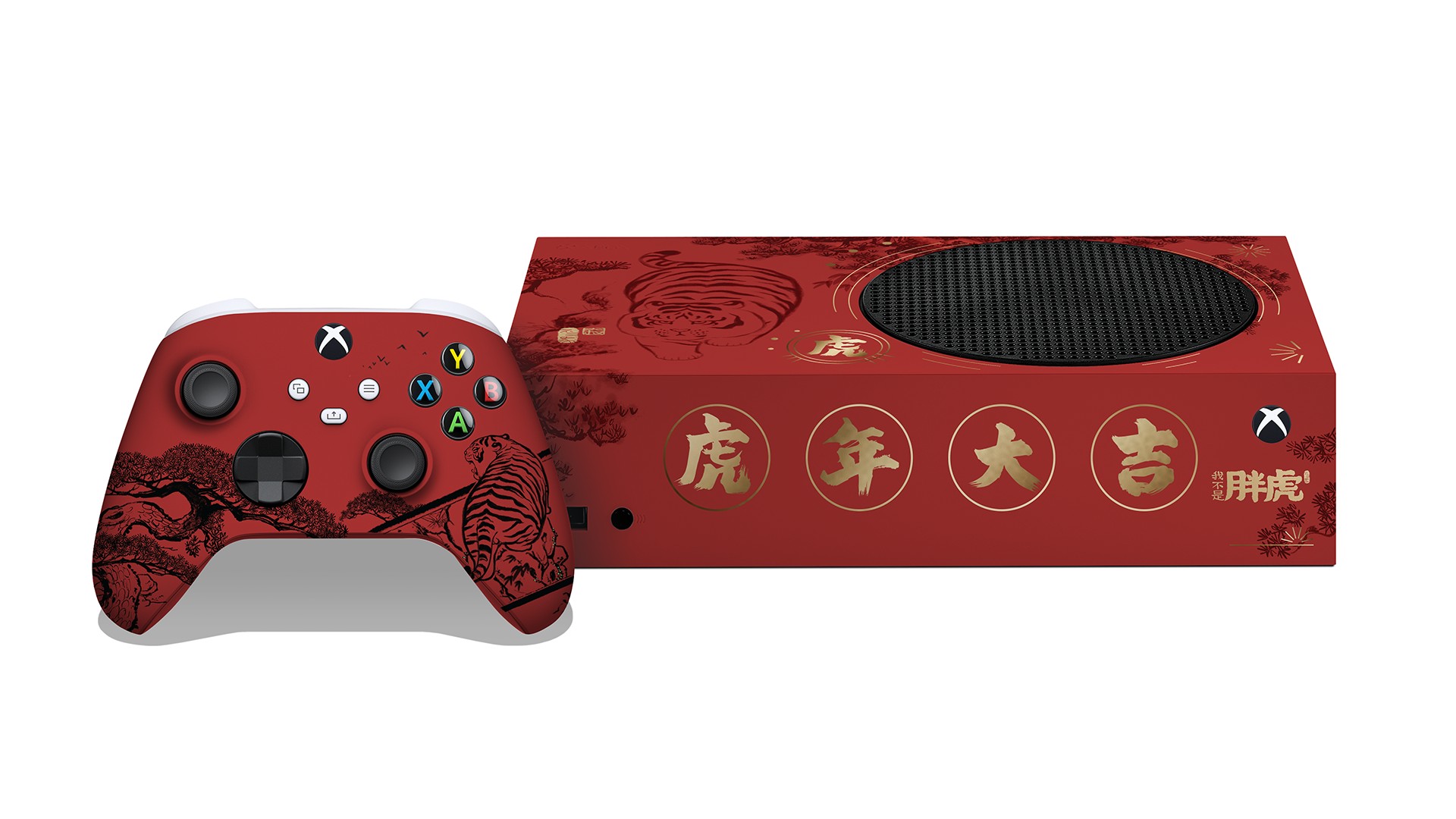 Consoles Xbox Celebrates the Year of the Tiger with the “Luckiest Xbox Series S” by Cary Chen, Head of Xbox Greater China • Jan 21, 2022 @ 10:00am Click to share on Twitter (Opens in new window)Click to share on Facebook (Opens in new window)Click to share on Email (Opens in new window) To celebrate the Lunar New Year and the Year of the Tiger, Xbox created 15 custom Xbox Series S consoles and Xbox Wireless Controllers with Chinese cartoon artist Bu2ma (Bu-er-ma), inspired by an iconic character from his work.Fans around the world can join the celebration and enter to win the exclusive set by retweeting the official sweepstakes tweet.Visit the official sweepstakes terms and conditions for more information.Xbox fans in China will have the opportunity to win the set by participating in the official sweepstakes on Wechat and bilibili, starting January 25 at 12:00 p.m.China Standard Time.According to traditional Chinese culture, people born in the Year of the Tiger are strong-willed and confident, both of which are characteristics shared by our global Xbox family.Like the Tiger, Team Xbox is determined to bring the joy of gaming to everyone on the planet.

The Lunar New Year Xbox Series S console and Xbox Wireless controller feature the Tiger with a modern twist.Inspired by the traditional Lunar New Year lucky colors, red and gold, the custom design represents wellbeing and fortune, offering good will toward all gamers.The Xbox Wireless Controllers are a festive red showcasing the Tiger in a black Chinese ink finish, which is frequently used in traditional Chinese wash paintings.Emphasizing the zodiac’s significance, a golden Tiger (虎) written in Chinese is displayed prominently on the back of the controller.In keeping with our new lucky Xbox Series S consoles, we wish everyone a Happy Year of the Tiger filled with good luck and fortune.

Sun Jan 23 , 2022
Xbox Series S Inspired By Lunar New Year Revealed You can win one by entering a sweepstakes on social media. Microsoft is celebrating the Lunar New Year and the Year of Tiger with a special-edition Xbox Series S and matching controller.The specially designed items aren’t going on sale publicly, but […] 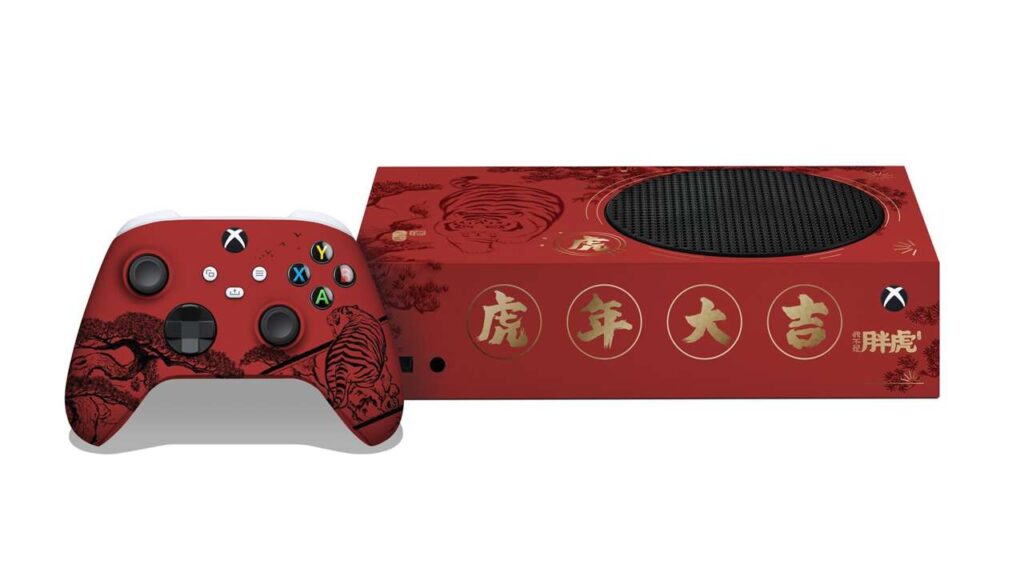