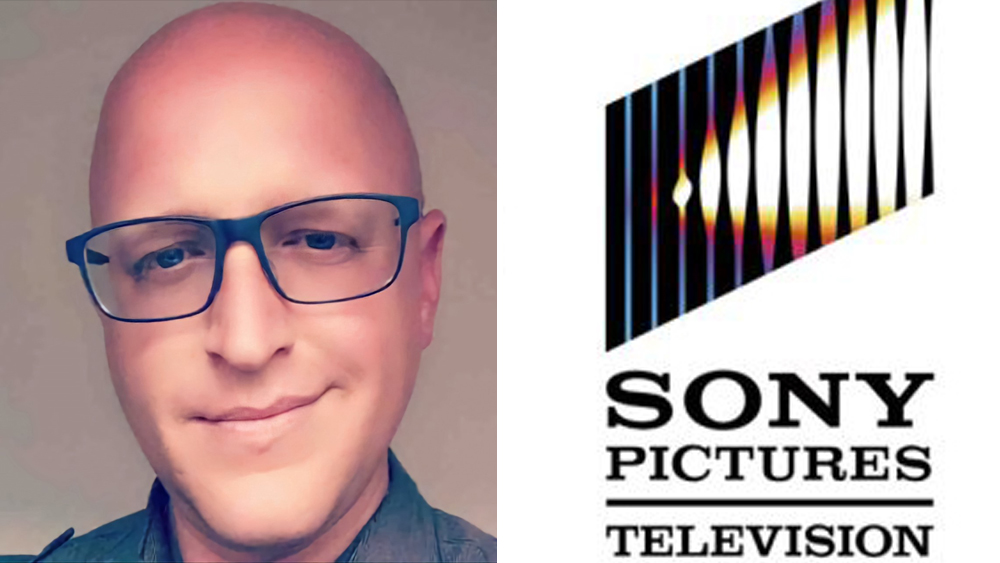 EXCLUSIVE: Spotting new IP whose series adaptation would produce the next big TV hit has become vital for the business as the competition for eyeballs in the expanding TV universe continues to intensify.With that in mind, Sony Pictures Television has signed a first-look deal with Matt DeVoe , co-founder and CCO of CovrPrice , a comic book collectibles platform, for him to identify new trends in IP for series development.

In scouting new IP for SPT, DeVoe will use his insight from CovrPrice, a collectibles platform that has become a key website for comic book trends and statistics.

“With Matt’s extensive knowledge and relationships in the comic book space, it made formalizing a relationship with him a no-brainer,” said Andrew Plotkin, SVP of development at Sony Pictures Television.“The constant search for great IP is never-ending and we are confident that Matt/CovrPrice will successfully bring top quality content to Sony.”

CovrPrice was launched in 2018 by co-founders DeVoe and John Sulaitis.Since its launch, the platform has grown to over 35K registered members, has a database of over 700,000 comics, and receives 2.5 million unique page views per month, according to the company.

This marks a return to the Sony fold for DeVoe.Before launching CovrPrice, he worked in comic book content development at Sony Pictures Entertainment, in brand management and in development at Screen Gems.

“Sony Pictures Television produces some of the best shows in entertainment,” said DeVoe.“Their recognition of comic book content as a rich resource of original content is refreshing and exciting.

I look forward to utilizing our deep knowledge of the industry’s trends to develop our favorite comics into amazing TV shows.”

Illinoisans are crossing the border to escape high gas taxes

Sat Apr 2 , 2022
Sky-high gasoline prices in the U.S.are causing many Americans to change their behavior to ease the pain felt at the pump.For an increasing number of Illinoisans with sticker shock, the solution is simple: fill up in another state.A man checks gas prices at a gas station in Buffalo Grove, Ill., […] 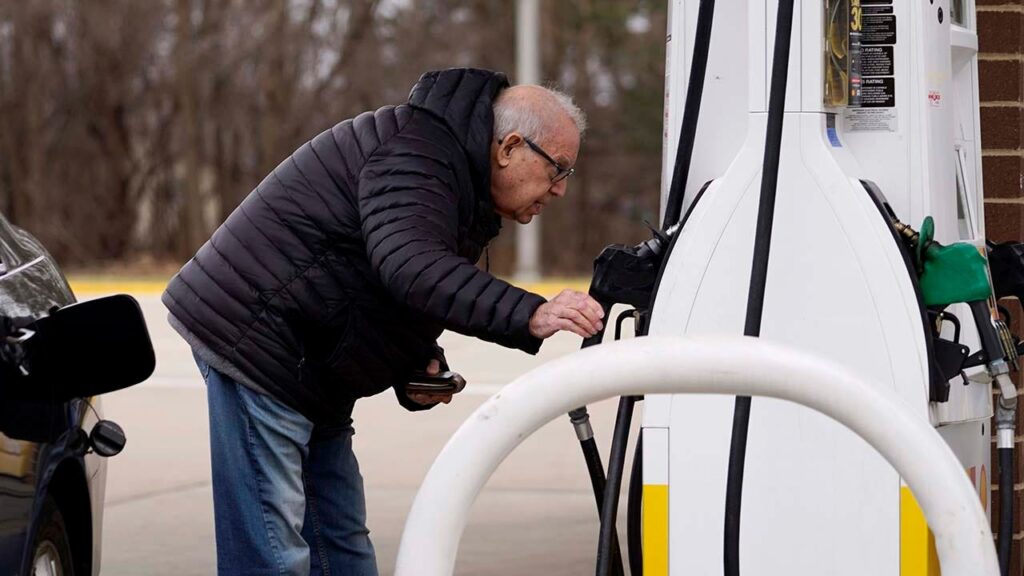