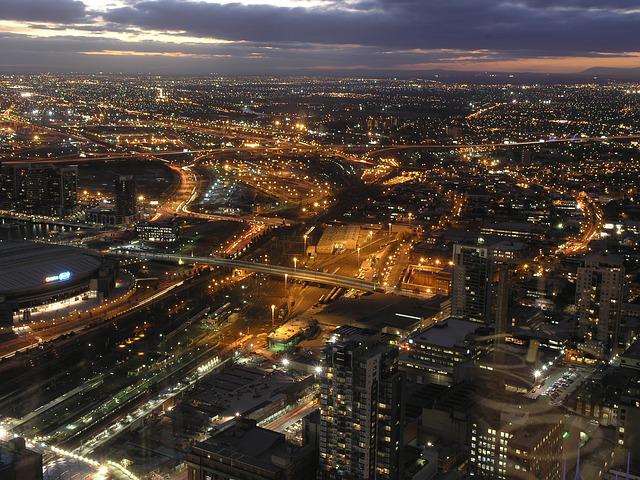 Mon Jul 25 , 2022
As part of a yearlong course, students designed and built an air and ground vehicle system that autonomously fights wildfires. Roy Lara, the program manager of the CSUN Aeronautics Design Team, says right now, that’s critical. “The beginning of that fire is very important, it will deter it from spreading […] 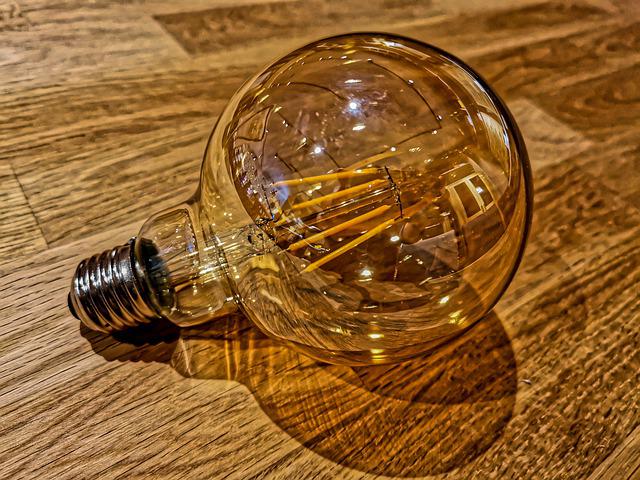