As part of a yearlong course, students designed and built an air and ground vehicle system that autonomously fights wildfires.

“The beginning of that fire is very important, it will deter it from spreading and then wait for reinforcements, the firefighters and the manned aircraft that come along,” said Lara.

CSUN’s team designed a three-vehicle firefighting system that starts with the primary cargo aircraft, which carries a smaller aircraft that uses artificial intelligence to navigate around any obstacles.

Trees are the biggest issue because in many cases, a water drop from above might not even reach the fire below.Once the drone is close to the fire, an autonomous ground transport vehicle is dropped that would deliver water directly to the fire.

It is a system that could work at a fire’s earliest stages in remote locations that can’t be reached using traditional methods.

“The fact that 27 college students can put something like this together? I think that says a lot,” said Lara.”If you have a company that will dedicate the resources and build a system like this, I think it’s truly possible within the next five years or so.I think here in California, we really need something like that to happen.”

After significant trial and error, in April, the idea was put to the test in the SAE International Aero Design West competition, an international contest in which they finished second in the Mission Performance category.

Much work still needs to be done and the system would need to be scaled up to be effective, but the sight of drones fighting fires is now closer to reality.

“It’s a real world application,” said team advisor Mark Thomas.”Coming soon, you’re going to see drones flying all over the place, and putting out fires.Seriously, there’s no reason why that can’t happen.”

Team members hope that in time, every firehouse in California would have their drone system available to fight fires in seconds, putting fewer lives at risk.

“Looking at something like this, I think it has so much potential for growth,” Lara said.”Have them fly around consistently, whenever you need one you just call one, and it’ll be at the location in seconds.”.

Amid new covid cases in the technology hub, the government i

Tue Jul 26 , 2022
Tech and manufacturing workers will once again be barred from leaving their employers’ facilities for a period of time in a Chinese city, in an attempt to keep production going, while stymying the spread of covid-19, according to a report from Bloomberg News.The newest round of lockdowns is in Shenzhen, […] 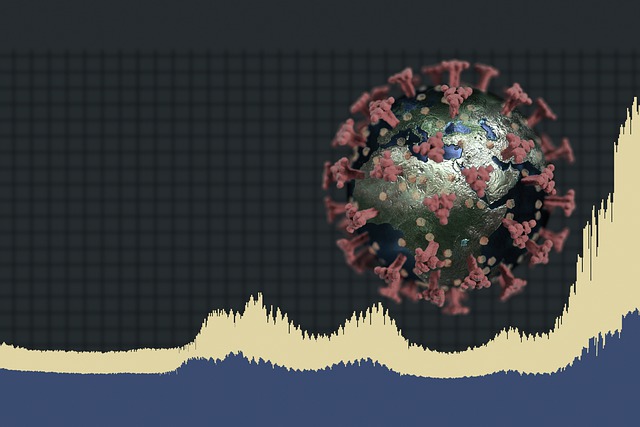