Weeks of Russian shelling and airstrikes have left the Ukrainian port city of Mariupol in ruins.New satellite images show destruction to homes and other civilian areas.Ukrainian President Zelenskyy said the attacks on Mariupol will be “remembered for centuries to come.” Get a daily selection of our top stories based on your reading preferences.New satellite images show extensive damage to the Ukrainian port city of Mariupol after weeks of Russian artillery shelling and airstrikes.

The images, collected by US company Maxar technologies, portray apartment buildings and other civilian infrastructure, including a theater that was being used as a makeshift shelter, destroyed by the bombings.The city has been subject to a brutal assault by the Russians since the war began, with schools and maternity hospitals also destroyed and many residents left without food , water, or electricity.Authorities there have dug mass graves to remove bodies of those killed in the fighting.

Ukrainian President Volodymyr Zelenskyy said on Sunday that the ruthless attacks on Mariupol, with a population of about half a million, would not be forgotten any time soon.

“The besieged Mariupol will go down in history of responsibility for war crimes.

The terror the occupiers did to the peaceful city will be remembered for centuries to come,” Zelenskyy said in a video address on Telegram .

The satellite images show the word “CHILDREN” written in large letters outside the theater, in an attempt to warn the Russians of whom was sheltering inside.Ukrainian officials estimate that around 300 people died in the bombing.

Close-up of damage to downtown Mariupol, including the Mariupol Theater.Maxar Technologies Sign up for notifications from Insider! Stay up to date with what you want to know.Subscribe to push notifications. 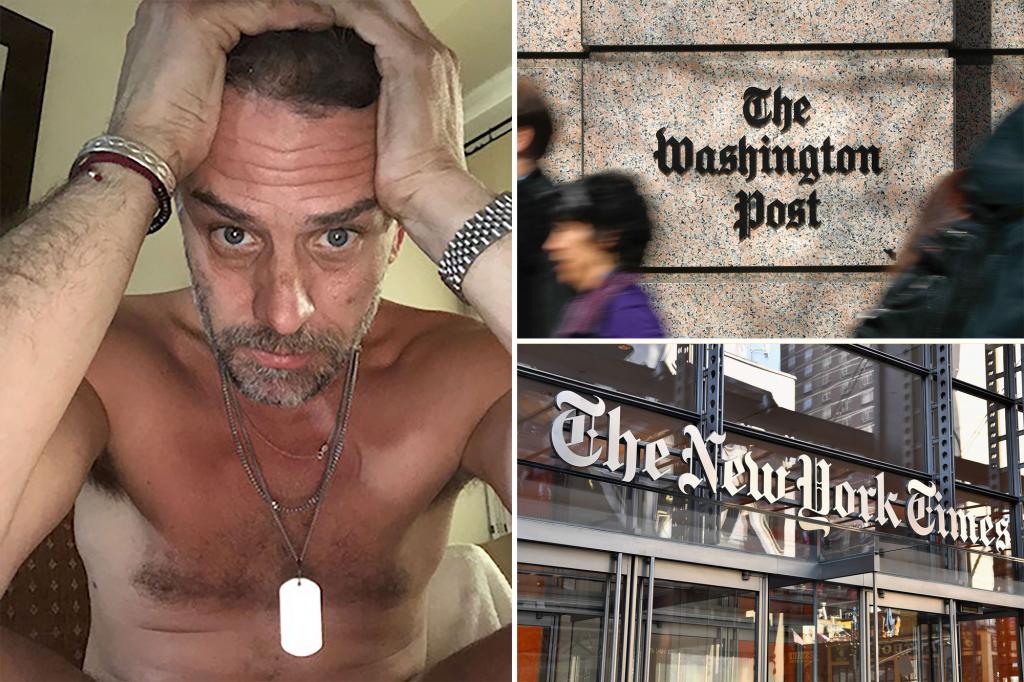