on Tuesday March 08, 2022 @10:30PM from the wars-of-passion dept.An anonymous reader quotes a report from Motherboard: People are review-bombing a hospital in India with one-star reviews after a doctor tweeted a video of himself during a procedure with an unconscious patient .The anesthesiologist, who goes by Dr.Shreeveera on Twitter and his YouTube channel, filmed himself supposedly in an active operating room where he had just anesthetized a patient and was preparing for an invasive procedure to remove a gallbladder.He claimed to be defending himself against people claiming he’s not a real doctor, because they disagree with his passion for the “console wars.” “Console wars” is shorthand for the decades-long argument between gamers about which platform — Xbox, Playstation, Nintendo devices, PC gaming, and so on — is the best.Shreeveera posted the video to Twitter, writing, “Here I am after inducing anaesthesia, intubating & putting a patient on controlled mechanical ventilation for a Laparoscopic Cholecystectomy case in OR.Slandering my identity, profession coz you Xbots can’t Argue FACTS!” according to gaming news outlet Dextero .He added, “SAVING LIVES- My Job.

CONSOLE WARS- My Hobby.” He was allegedly trying to defend himself from accusations that he wasn’t a real doctor.Dextero, which viewed the video before Shreeveera locked his Twitter account, says that he pans around an operating room holding up the phone to record himself, showing the patient on the operating table.Shreeveera posted an unlisted apology video on YouTube on Monday, saying that he’s received a lot of backlash and racist harassment because of his video.He says he regrets posting the video and acknowledges that his obsession with console wars is childish, but also tries defending himself and his hobby.

“I’m a human being guys, I make mistakes, please let’s move on ahead,” he said.”I do not hate anyone on a personal level.If I do not like the console they’re playing, I just make points regarding what that console is giving you…

this is just a hobby of mine.” Judging from his YouTube channel , Shreeveera is clearly a PlayStation fan and an Xbox hater. 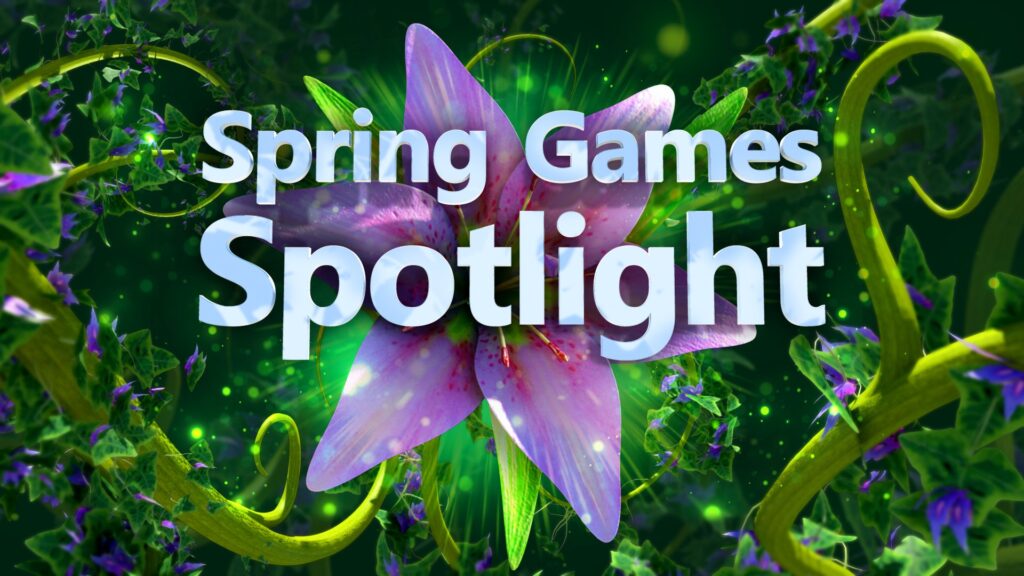