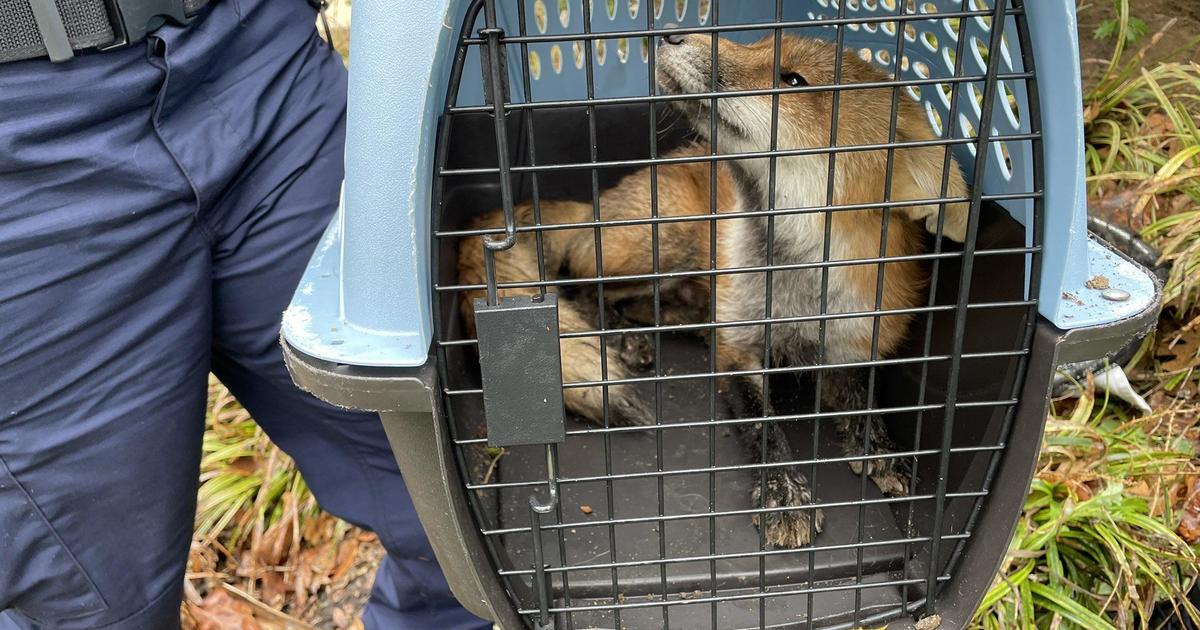 Authorities in Washington, D.C., have captured and euthanized a rabid fox that allegedly bit nine people on Capitol Hill on Tuesday, local health authorities confirmed to CBS News.A congressman and a reporter are among those who said they were attacked while walking on Capitol grounds.

The fox was “captured and humanely euthanized” so that it could be tested for rabies, a spokesperson for DC Health told CBS News in a Wednesday statement.The statement identified the fox as an adult female, and said her children — known as kits — were found and captured.Officials said they had not yet determined what to do with the kits.

In a statement later Wednesday, DC Health confirmed the fox had tested positive for rabies.It said health officials were contacting all known victims of the fox attacks, and urged anyone who came into physical contact with the fox or its kits to contact health officials.

DC Health officials said no other foxes were found on Capitol grounds, but said many are present in the district and it would not be uncommon to see them.

They added that officials will not take any action against healthy foxes, but urged residents to report encounters with foxes that are aggressive, sick or injured.

The fox was captured Tuesday afternoon by Capitol Police after multiple people reported being bitten on Capitol grounds.

Both Representative Ami Bera and Politico reporter Ximena Bustillo confirmed to CBS News on Tuesday that they had been attacked by a fox while walking outside the Capitol.

Bera said a fox came up and attacked the back of his leg “totally unprovoked,” but said the bite was minor enough to not pierce his sock or his skin.Bustillo said she felt a “pinch” on her ankle that she believed to be a squirrel or dog, before realizing she’d been attacked by a fox.

Both said the fox ran away after others nearby started yelling, and both have since begun a course of the rabies vaccine.

“You want to take wild animal bites — even a scratch — seriously,” said Bera, who is also a physician.

The reports of fox attacks appear to contradict the species’ typical behavior.According to the Humane Society, foxes are generally much more likely to run from humans than to attack them — unless they are rabid, or if they have been captured or handled.

To scare a fox away, the Humane Society recommends making loud noises, dousing it with water or throwing a small object at it.

37 LinkedIn Statistics You Need To Know In 2022 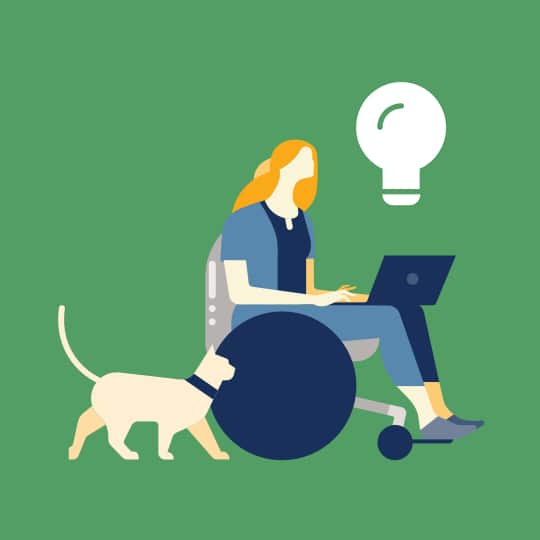