U.S.Sen.Joe Manchin came under fire Monday after his recent remarks about government support for electric vehicles made the rounds on social media and suggested that the West Virginia Democrat — known for sabotaging his own party’s agenda — either doesn’t understand how EVs work or believes he can get away with misleading comments about them.

“Washington Post” columnist Catherine Rampell noted in a tweet that Manchin told an energy conference in Texas on Friday that “I’m very reluctant to go down the path of electric vehicles…I’m old enough to remember standing in line in 1974 trying to buy gas — I remember those days.I don’t want to have to be standing in line waiting for a battery for my vehicle, because we’re now dependent on a foreign supply chain — mostly China.”

While the final version of the infrastructure bill that Manchin championed and President Joe Biden signed last year included $7.5 billion to boost EV ownership and charging capacity nationwide, the senator also criticized Democrats’ efforts to increase that investment to $85 billion, saying that he has “a hard time understanding” the use of public money for such efforts.

Some critics suggested Manchin truly doesn’t get how electric vehicles work.While there is a variety of EVs, from conventional and plug-in hybrids to fuel cell cars to battery electric vehicles , BEVs are powered by batteries that are built into the cars and recharged with grid electricity.

Tech reporter Sam Biddle said that “this is clearly disingenuous on his part but it seems possible that Manchin thinks electric cars take like, a bunch of disposable D batteries,” similar to a handheld gaming console.

Others took the statements as Manchin — who’s faced criticism for having contact with an ExxonMobil lobbyist and profiting from the coal industry — standing up for fossil fuels.

“Did he get these talking points directly from the oil lobby?” asked Tim Fullerton, a WeWork vice president who served as a digital strategist in the Obama administration.

Sawyer Hackett, co-host of the “Our America” podcast with former presidential candidate and Obama administration official Julián Castro, put the senator’s comments in the context of Big Oil cashing in on current global conditions.

“Gas prices are at a record high RIGHT NOW because we’re dependent on oil companies that gouge us at the first sign of inflation or a minor loss in supply,” he said.”Manchin sounds like a spokesperson for Big Oil.”

Ryan Cooper, managing editor of “The American Prospect,” highlighted Manchin’s track record of killing the Biden administration’s legislative goals—most notably, the House-approved Build Back Better Act that was designed to deliver on some of the president’s climate pledges.

“Manchin has more power than all but like 10 people on Earth,” Cooper said, “and he’s using it to kill the Biden agenda with incoherent, constantly changing excuses.”. 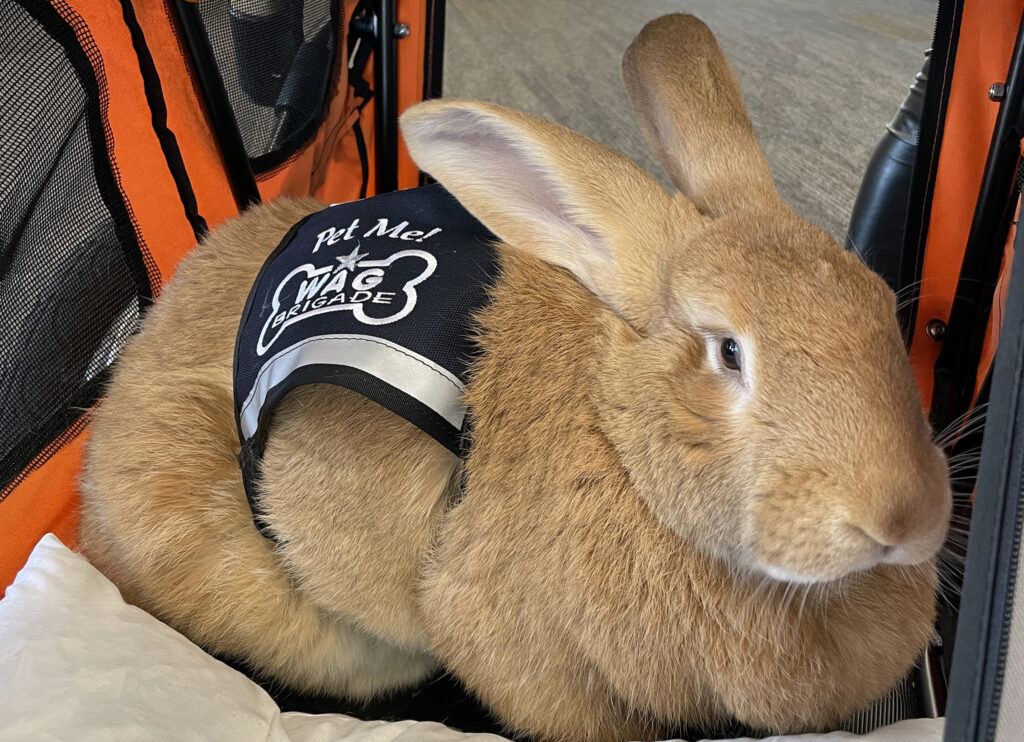