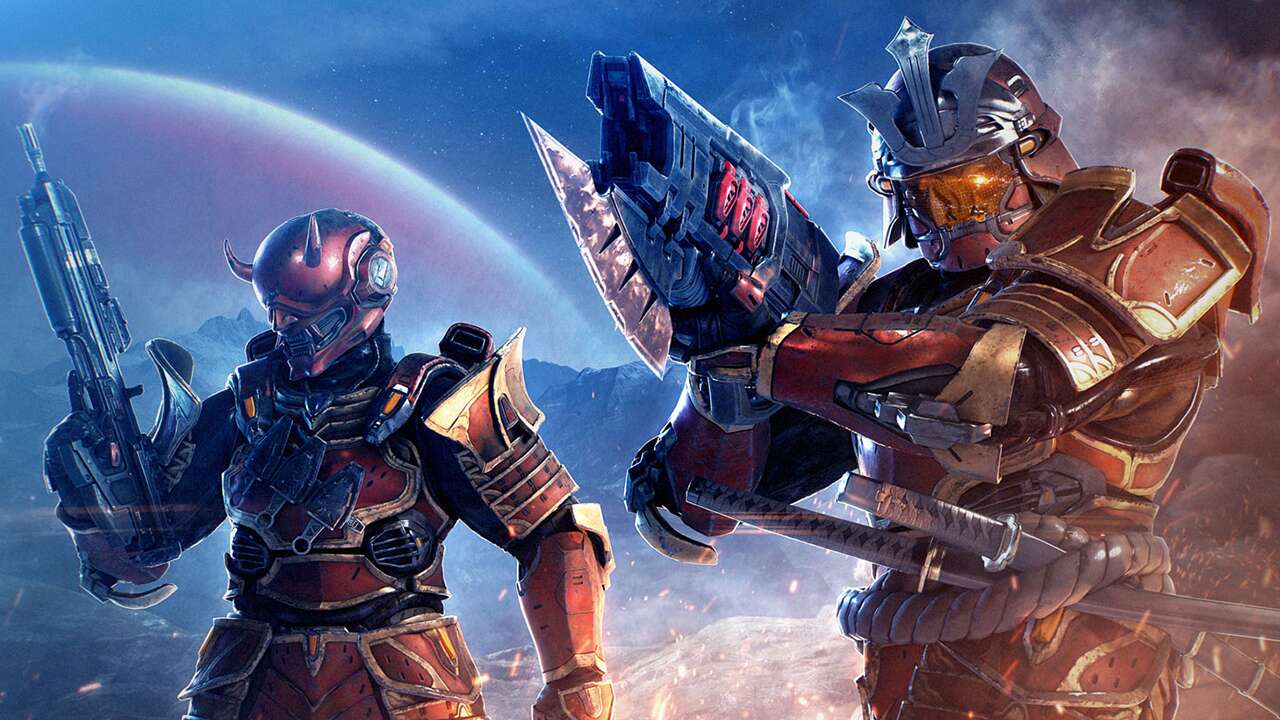 Xbox users claim PC players are cheating too much.

Halo Infinite players on Xbox are calling for Microsoft to get rid of forced crossplay with PC players.Crossplay is a great feature for people on different platforms to play together, but recently Xbox players have found themselves frustrated because they don’t want to play with cheaters on PC.

Ever since [Halo Infinite](/games/halo-infinite/) ‘s multiplayer launch back in November, players have reported instances of cheating by PC players.As a result, they’ve been continuously asking for the [option to toggle cross-play](/articles/halo-infinite-players-ask-for-a-cross-play-toggle-as-cheating-ramps-up/1100-6498391/) so those on Xbox can more easily avoid PC players.

343 Industries has [acknowledged the prevalence of cheaters early on](/articles/halo-infinite-dev-responds-to-concerns-about-cheating/1100-6498417/) , with community manager John Junyszek saying that due to Halo Infinite’s free-to-play nature, it will unfortunately always have cheaters.However, the studio is actively looking for ways to combat them.

Yesterday, 343 [announced that it will be releasing an update](/articles/halo-infinite-btb-patch-in-the-works-along-with-february-update-to-address-cheating-and-more/1100-6499500/) in February to address the cheating issues.

A solution that one person suggested was to go into the Xbox console settings to disable crossplay.

Unfortunately, that only makes it so players can’t match with people outside of Xbox Live, which includes Nintendo and PlayStation players.In Halo Infinite’s case, both Steam and PC Game Pass both use Xbox Live accounts, thus still matching Xbox players with PC ones.

In the meantime, players will have to wait to see what further actions 343 is going to take against cheaters.

Wed Jan 12 , 2022
Mobile is the fastest growing segment of the video game market. Grand Theft Auto and NBA 2K parent publisher Take-Two announced on Monday that it has agreed to acquire Zynga in a cash and stock deal valued at $12.7 billion.That makes it the largest acquisition in the history of video […] 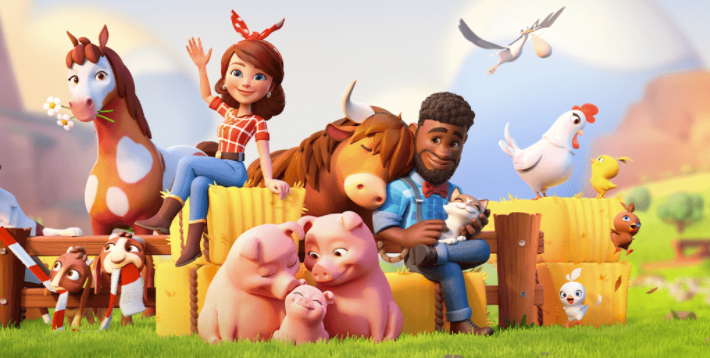