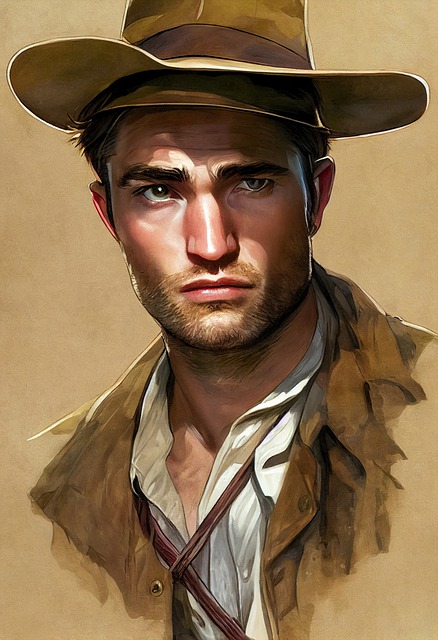 Indiana Jones 5 director James Mangold did not want to use CGI while filming Indiana Jones 5, instead prioritizing practical effects.

Speaking to Empire, Mangold explained that he dismissed any idea of using volumes — studios using advanced technology to create artificial backgrounds — when it came up in production meetings.“If someone brought it up in early meetings, I’d say, ‘no volumes please,’” he said.

Production left the US to shoot in Sicily, Morocco and Glasgow, among others, as the team attempted to create a fully authentic world travel adventure that Indiana Jones films are known for, with scenes shot in crypts, bazaars and even underwater .

Something completely new, however, is the use of helicopters in set pieces, merging horses, planes, trains and cars.“Any type of vehicle, any country, we have scenes that really recreate iconic, massive events,” added producer Simon Emanuel.

Indiana Jones wrapped filming in February 2022, but will not be released until June 30 next year.In addition to Harrison Ford returning as the titular character (despite the fact that a fifth entry was not necessary), Mads Mikkelsen and Phoebe Waller-Bridge also star in the fifth and final film.

While the details surrounding the film’s plot are still unclear, we do know that some of it takes place in the past, as Ford has been confirmed to undergo an aging process for the opening scene.

Indiana Jones 5: The cast of the action-adventure movie

He will talk about The Witcher all day long..

'Cold hearts': New Airbus aircraft to be powered by hydrogen stored at -253°C

Mon Nov 28 , 2022
‘Cold hearts’: New Airbus aircraft to be powered by hydrogen stored at -253°C Airbus is engineering novel cryogenic hydrogen storage tanks to support future aircraft fueled by liquid hydrogen, according to a blog published by the company last week. They call them cold hearts, and they are at the center […]