Image Source: Sony Morbius , a movie that looks like complete trash, topped the box office this weekend with earnings just under $40 million.Despite its unlikely success, the movie has also become a meme and a laughingstock.

As noted in this bizarre piece from The Hollywood Reporter , people had it out for Morbius basically as soon as it was announced.For my part, I was never planning to see it, as I am not really a fan of Jared Leto, nor do I really care about C-list Spider-Man villain Morbius, the Living Vampire.The trailer for the movie pretty much cemented my lack of interest: In one shot, Leto’s Morbius walks past an image of Spider-Man, committing the cardinal sin of reminding the viewer of the many better movies they could watch instead of this one.Apparently, that image does not appear in the movie, and the film’s director has said he doesn’t know how it got into the trailer .

Advertisement Morbius had all the hallmarks of a bad movie long before it came out.People don’t seem to like Leto much, for good reason: He’s been an absurd ham in many movies for a long time, his commitment to method acting for characters like the Joker and Dr.

Michael Morbius is clearly very annoying (he had to be wheeled to the bathroom on-set as part of his committing to maintaining the living vampire’s limp), and, on top of all that, he has a trail of allegations relating to him sexually pursuing underage fans that go back over a decade .Comic book fans, further, aren’t generally interested in Morbius, the Living Vampire, an obscure character with origins in Marvel’s early-’70s dark age best known for being one of the guys Spider-Man fights when writers have used all the cool villains in recent story arcs and for various failed attempts at making him edgy and cool.(His last solo series as a character lasted for five issues and ended in 2020 ; this was even more disastrous than an early-’90s attempt to use the popularity of Ghost Rider as a way to make the boring living vampire the star of his own series.)

Advertisement The trailer for the movie, following in the rich tradition of Morbius content, is just not that interesting—the footage is dark, the story feels generic, and the vampire-related special effects look very goofy, especially the shots of Morbius flying in front of a subway train.But to The Hollywood Reporter ’s writer, and mysteriously-motivated fellow travelers who stan this movie, judging a movie based on its promotional materials—materials that make Morbius look hilarious—is unfair.

“What I find troubling is the number of critics and potential audience members who’ve been inclined to trash this movie since it was announced,” Richard Newby wrote, “taking to social media to repeatedly voice their disdain at the very concept of a studio other than Disney making a film about a character they’re unfamiliar with.”

It is true that people on social media have been clowning on Morbius for months on end.

(The movie is called Morbius , stars Jared Leto as a living vampire, had a crappy trailer, and exists due to a bizarre corporate plot to make Spider-Man movies without Spider-Man; there is no mystery here.) Over the weekend, the satirical hashtag “#MorbiusSweep” started to trend, with people taking pictures of their empty theaters, or pretending that the film had garnered accolades from Martin Scorcese.

The joke here is that people are acting as if Morbius was as big a release as Marvel’s Avengers: Endgame or Spider-man: No Way Home ; in short, they’re acting like fanboys for a movie that clearly does not have many fanboys, if any at all.Apparently, the official Morbius Discord server couldn’t even fill up a whole, very small theater for their special showing of the film at which Leto showed up.

Advertisement This one article about Morbius , which managed to find random people finding Morbius stupid “alarming” and “not film criticism,” is part of a broader and very weird trend: People complaining that other people don’t appreciate superhero movies enough.As mentioned, Morbius was the number one film in theaters this weekend.Everyone who bought a ticket to a screening in a totally empty theater contributed to the $40 million in box office earnings.Even if it wasn’t a smash hit, it was still the most successful film by a huge magnitude; the second highest earning film, The Lost City , made less than half as much at $14 million.

Even a movie so pre-reviled and actually reviled it inspired earnest anticipatory caping is doing fine.Superhero movies are doing fine! They’re money-printing licenses.

The kind of franchise competition you see in Marvel fanboys shitting on Morbius before it’s even come out and then gloating when it appears to suck as badly as its own marketing materials would suggest is also not bad even for the makers of movies like Morbius , which are consistently profitable.If fanboys are out there constantly talking about your property and why it’s better than another—or, more to the point here, why it’s worse than another—you have a constant source of free advertising.It’s why video game console makers don’t discourage direct comparisons between their products and another company’s in the so-called console wars, or why Backstreet Boys and NSync had a rivalry despite being managed by the same guy and on the same label.Narratives with losers and winners make money.

Newby wrote that his concern about critics and people on social media disliking Morbius comes from a place of wanting more diversity in cinemas.This would surely be a good thing, and it’s part of why critics and audiences have tended to respond to horrible but authentically weird and interesting superhero movies respectfully.

While Morbius was not produced by hegemonic superhero-movie force Disney, though, it was produced by the equally hegemonic Sony, which as part of an arcane corporate deal is able to exploit the intellectual property related to Spider-Man villains even as it’s not able to do so for Spider-Man himself because it turned the rights over to Disney.Marvel movies and superhero films in general have made movie theaters much less diverse than they were, say, a decade ago, but Sony isn’t fighting this trend broadly, or using its possession of the rights to Morbius, Kraven the Hunter, Hammerhead and the like to present revisionist, auteurist takes that fight the stultifying sameness of superhero movies more narrowly, the way one might at least argue DC has done with movies like Joker .It’s presenting overtly cynical schlock.

It is a little gauche to watch people root for things to fail, but on the flip side, no one has to want every single movie to succeed, either.Sometimes movies are just bad, and the way in which they are bad is funny.I mean, the living vampire being played by Jared Leto—a guy who sent Margot Robbie a rat as part of his commitment to playing the Joker— is called Michael Morbius.I can’t even say that name without laughing.. 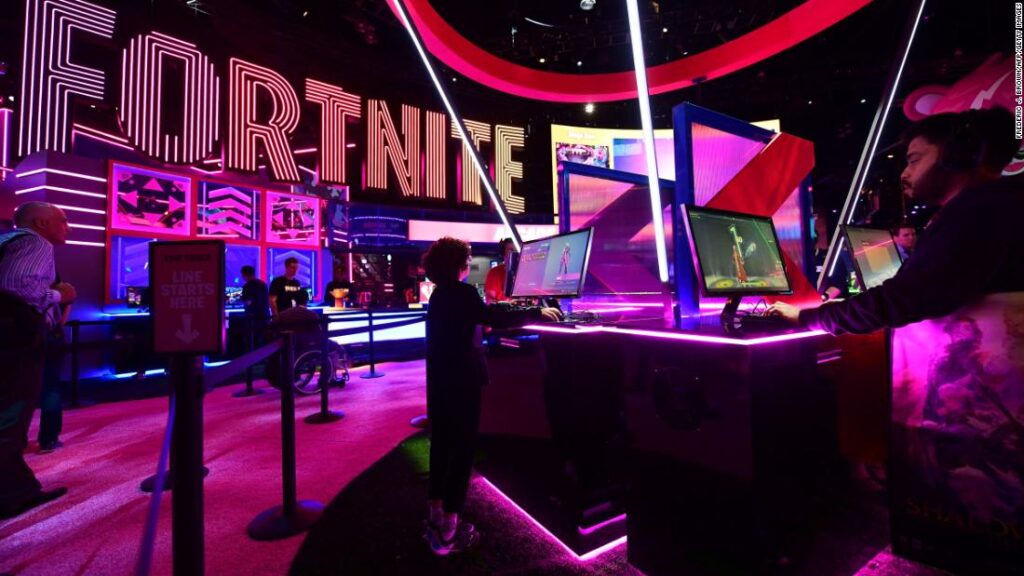