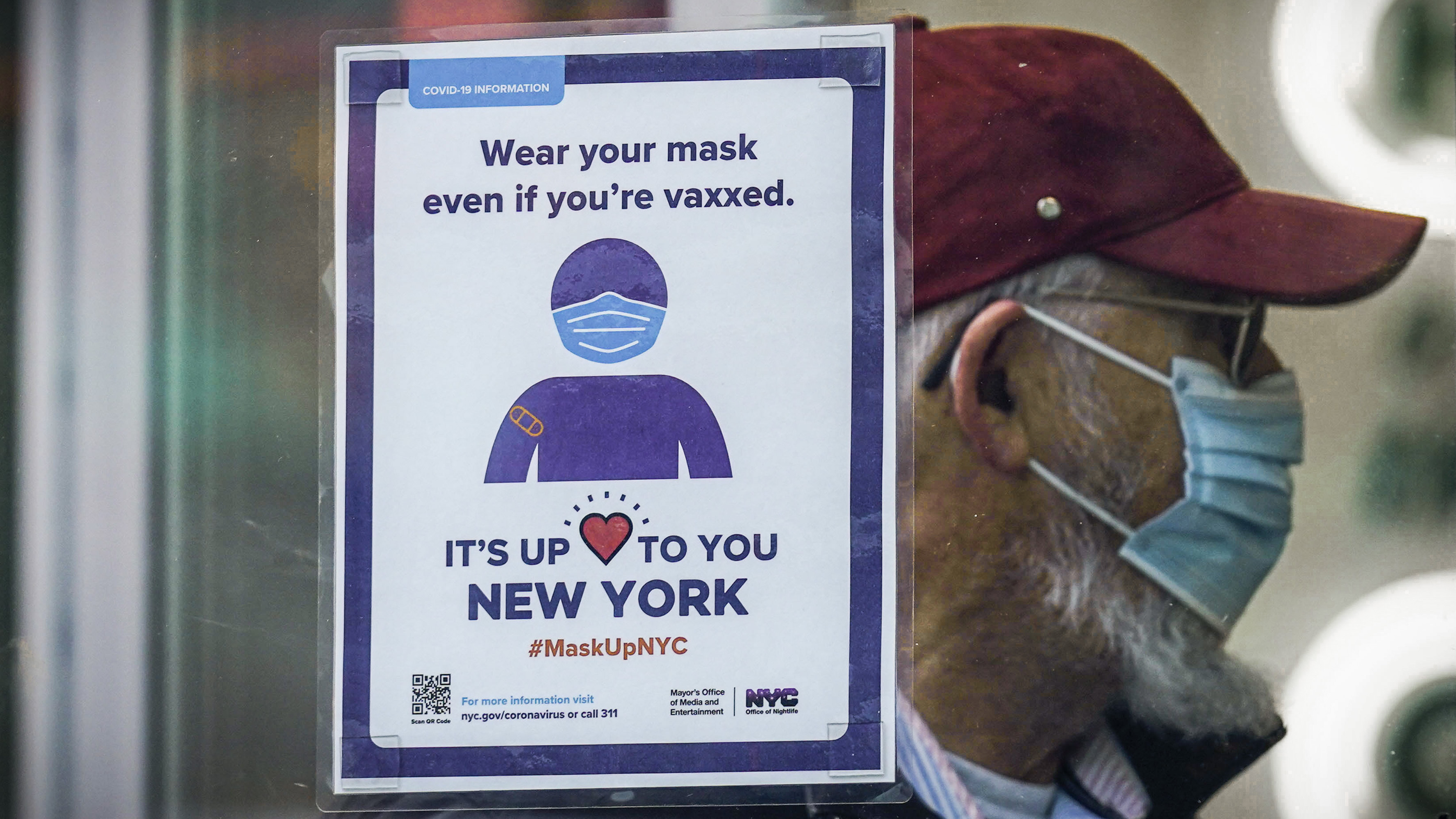 New York is lifting part of its indoor mask mandate, joining a growing list of states that are making similar adjustments.

Gov.Kathy Hochul announced at a briefing Wednesday that the statewide vaccine-or-mask requirement for businesses will end on Thursday, though masks will still be required in schools and some other places where people congregate , including health care facilities, shelters and public transit stations.Counties, cities and businesses can still choose to require masks, she added.

She said declining COVID-19 infection rates — as well as rising hospital capacity and vaccination rates — have made it possible to rescind the statewide mandate, which was reimplemented as omicron cases surged in December.

“We are not where we were in early December,” Hochul said.

“New Yorkers did the right thing to get through the winter surge, and we can now lift the statewide mask-or-vaccine requirement for indoor businesses starting tomorrow.”

Hochul also said the state will reevaluate the mask mandate for schools in early March .

New Jersey, Connecticut, Delaware, Oregon and California have all announced plans this week to lift their indoor mask mandates in February and March, pointing to the dramatic drop in daily new COVID-19 cases as the omicron surge recedes.

The move is being welcomed by some as a sign that states are learning to live with the virus, though it goes against Centers for Disease Control and Prevention guidance encouraging universal mask-wearing in schools.It also comes as high-quality masks are, at least theoretically, more accessible to all Americans .

CDC Director Rochelle Walensky said the CDC is not changing its mask guidance.The CDC recommends masking in doors in areas of high transmission, which includes most of the country.

“I think the science is pointing us in a number of directions,” said Mercedes Carnethon, epidemiologist and vice chair of the Department of Preventive Medicine at Northwestern University.”And if we use our past experience as a guide, I think it’s premature in many regions of the country to consider lifting these mask mandates.”

Carnethon told NPR’s All Things Considered that she believes certain conditions — like the community’s rates of transmission and vaccination — must be met before mask mandates can be lifted.

Here are the fast facts for each state:

– New York: The decision to lift the indoor mask mandate should bring an end to a long-running [series of legal challenges] against it, and the confusion and abrupt changes they have wrought.

– Connecticut: Gov.Ned Lamont recommended that the state end its statewide mask mandate on Feb.28 and said it will be up to local leaders to make decisions on mask requirements after that point.

– New Jersey: The state will lift its mask mandate in schools (for students and employees) starting March 7, though districts can still require masking to control spikes in infections, and anyone who wants to wear a mask can still do so.

– Oregon: The state will lift its indoor mask requirements for schools and public places on March 31.

In California, the state is ending indoor masking requirements for vaccinated people starting Tuesday but has not said when it will lift its statewide mandate for K-12 schools or high-risk settings like nursing homes and hospitals.

Unvaccinated people will still be required to wear masks indoors throughout the state, and individual businesses can still require masks if they want to.

Notably, counties and municipalities in California are allowed to have stricter rules than the state does, and areas like Los Angeles County are choosing to keep their indoor masking requirements in place for now.

That creates a patchwork of COVID-19 rules across the state, as KPCC’s senior health reporter Jackie Fortier told Morning Edition .

Such a system could be especially confusing for people who live in one county and work in another, like commuters from San Bernardino who work in Los Angeles.

Health officials in LA County say that there are still too many people getting infected and that essential workers — who have had the highest case, hospitalization and death rates throughout the pandemic — “will pay the price for lifting the mask mandate too early,” according to Fortier.

Under new criteria announced last week, masks will come off in LA County as community transmission declines, starting outdoors at schools and then indoors at offices and restaurants.As Fortier notes, that means the thousands of fans attending Sunday’s Super Bowl game in Inglewood will have to mask up.

This story originally appeared on the Morning Edition live blog ..

Thu Feb 10 , 2022
Shop here 2.Heim Non-stick Cookware Level up your kitchen master’s cooking experience with trusted non-stick cookware from Heim.These stylish pans will surely save them a great amount of time and energy cleaning and maintaining its smooth finish.Non-stick pans are perfect for cooking sticky types of food since it distributes equal […] 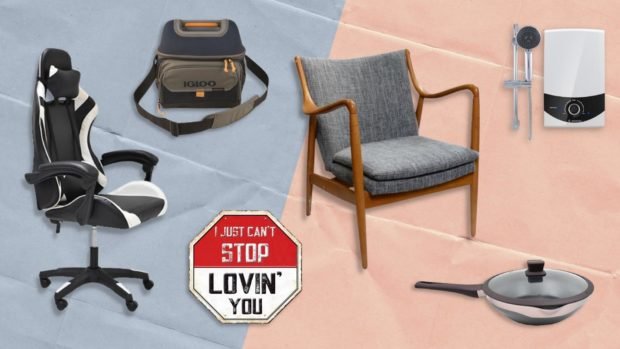