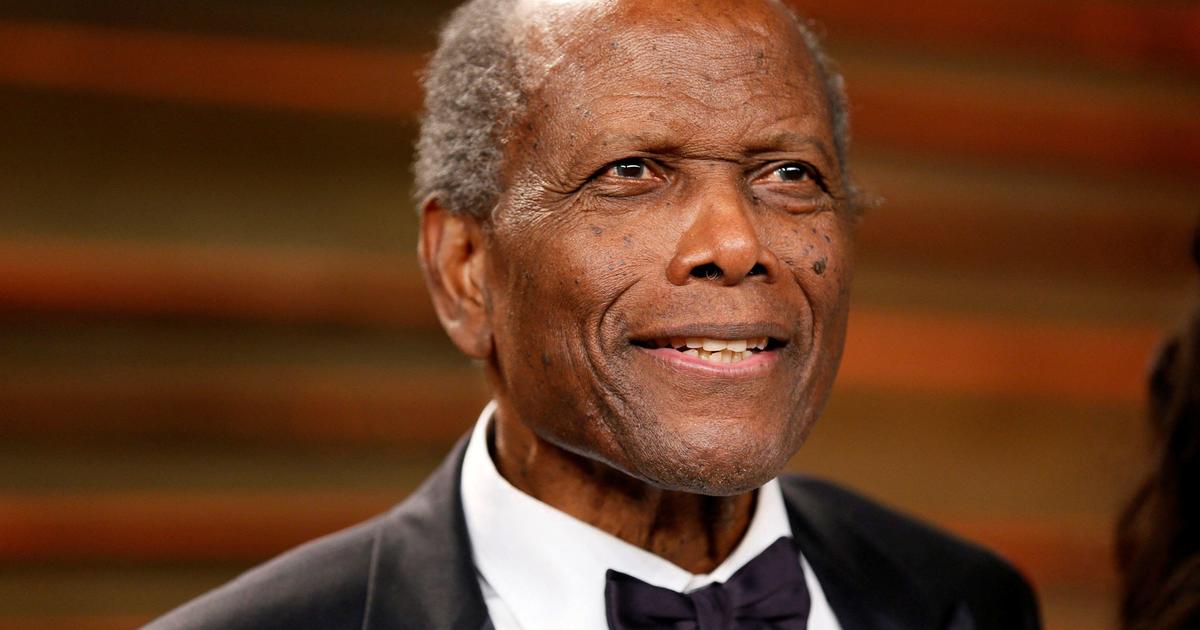 Sidney Poitier, the legendary star who was the first Black man to win the Oscar for Best Actor, has died at 94, Bahamas Foreign Minister Fred Mitchell confirmed to CBS News Friday.Mitchell was told of Poitier’s death by the family but had no other details.

Poitier, who held dual U.S.and Bahamian nationality, was “an icon, a hero, a mentor, a fighter, a national treasure,” Deputy Prime Minister Chester Cooper said on his official Facebook page .

Poitier’s life was a series of “firsts.” In 1958, he was the first Black actor nominated for an Oscar as Best Actor for his role as an escaped convict chained to Tony Curtis in “The Defiant Ones.”

When he was nominated again in 1964, for “Lilies of the Field,” he took home the Academy Award.He was not only the first Black actor to do so, he remained the only one until 2002.

He delivered memorable performances in films including “In the Heat of the Night,” which won the Academy Award for Best Picture, “To Sir, with Love,” and “Guess Who’s Coming to Dinner.”

Poitier was awarded the U.S.Presidential Medal of Freedom — the nation’s highest civilian honor — by Barack Obama in 2009.

Poitier told CBS News his career choices were less about being “first” and more about the image of his characters.He would not, he told Lesley Stahl in 2013 , play someone who was immoral or cruel.”If you go through my career, you’ll find that I didn’t.

“I did not go into the film business to be symbolized as someone else’s vision of me,” Poitier told Stahl.He said he would not take any part “that reflects negatively on my father, my mother and my values.

“My father was a tomato farmer.There is the phrase that says he or she worked their fingers to the bone, well, that’s my dad.And he was a very good man.”

The youngest of seven children, Sidney Poitier was born three months premature while his Bahamian parents were in Miami to sell tomatoes.

Uncertain whether he would survive, his dad purchased a tiny casket, while his mother consulted a palm reader.

“The lady took her hand and started speaking to my mother: ‘Don’t worry about your son.

He will survive,'” Poitier recalled.”And these were her words, she said: ‘He will walk with kings.'”

And it came true: “Everything she said, including walking with kings, yeah.”

President Joe Biden was among those paying tribute to Poitier after news of his death.

In a statement, he said:

“Sidney was more than just one of the finest actors in our history.His iconic performances in films like The Defiant Ones , A Raisin in the Sun , Guess Who’s Coming to Dinner , and In the Heat of the Night held a mirror up to America’s racial attitudes in the 1950s and 1960s.

With unflinching grandeur and poise — his singular warmth, depth, and stature on-screen — Sidney helped open the hearts of millions and changed the way America saw itself.”

“For over 80 years, Sidney and I laughed, cried and made as much mischief as we could,” he wrote.”He was truly my brother and partner in trying to make this world a little better.He certainly made mine a whole lot better.”

Messages honoring Poitier flooded social media, with Oscar winner Morgan Freeman calling him “my inspiration, my guiding light, my friend” and Oprah Winfrey praising him as a “Friend.Brother.

“No words can describe how your work radically shifted my life,” wrote fellow Oscar winner Viola Davis.”The dignity, normalcy, strength, excellence and sheer electricity you brought to your roles showed us that we, as Black folks, mattered!!!”

Trending News Tax refund 2022: Why the IRS might send you a smaller refund Ahmaud Arbery’s killers get life sentences Up to a million COVID tests expired in a Florida warehouse Man who dumped 91,000 pennies to pay ex-worker is sued by feds Video shows man engulfed in flames after police used Taser on him Download our Free App For Breaking News & Analysis Download the Free CBS News app.

Confessions of a Former “Worship Leader”

Sat Jan 8 , 2022
A guest post by Miguel Ruiz. I can’t help but think I am not alone in my story, even if my journey has some unique twists. I grew up in the non-denominational tradition.For us, worship was the six songs we sang before the sermon, and the two after.We were encouraged […] 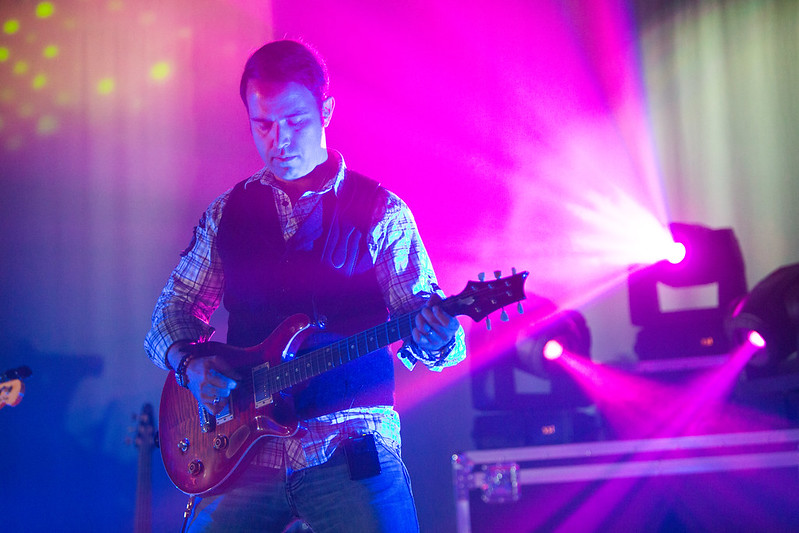