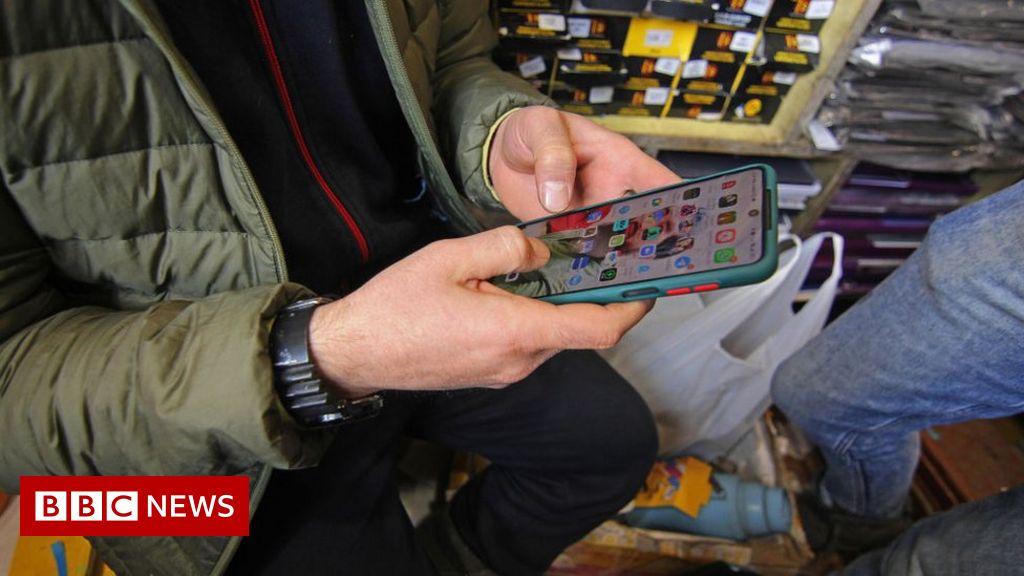 1 hour Getty Images Image caption, Muslim women are major targets of online trolling in India Police in two Indian states have registered cases after an app shared photos of more than 100 Muslim women saying they were on “sale”.

The open source app – Bulli Bai – was hosted on web platform GitHub, which has since taken it down.

This was the second attempt in months to harass Muslim women in India by “auctioning” them online.

In July, an app and website called ” Sulli Deals ” created profiles of more than 80 Muslim women – using photos they uploaded online – and described them as “deals of the day”.

In both cases, there was no real sale of any kind – the purpose is to degrade and humiliate Muslim women by sharing their personal images.

Sulli is a derogatory Hindi slang term right-wing Hindu trolls use for Muslim women, and Bulli is also pejorative but from the Punjabi language.

‘I was put on sale online because I’m Muslim’ Beaten and humiliated for being a Muslim in India Journalist Ismat Ara, whose name and photo appeared on the Bulli Bai app, filed a police complaint over the weekend in Delhi.It was against unidentified people and charges included sexual harassment and promoting enmity on grounds of religion.

Police in Mumbai filed a second case against several Twitter handles and the developers of the app based on a complaint from another woman on the Bulli Bai list.

It included several journalists, activists, an award-winning Bollywood actor and even the mother of a university student who went missing in 2016.

Many of the women whose photos were uploaded on the Bulli Bai app tweeted over the weekend that they felt “traumatised” and “horrified”.

Almost six months later, the police haven’t made any arrests in the Sulli Deals case.

Ms Asra told Al Jazeera that the lack of progress in the investigation didn’t inspire much confidence.

“It is indeed disappointing to see the impunity with which such hate-mongers continue to target Muslims women, without fear of any sanction whatsoever,” she wrote in her complaint.

Information and technology minister Ashwini Vaishnaw said on Saturday that GitHub had blocked the user who uploaded the app, and police were co-ordinating with cyber agencies for “further action”.

Priyanka Chaturvedi, a lawmaker from the Shiv Sena party, tweeted in response: “Besides blocking the platform punishing the offenders creating such sites is important.”

She told ANI news agency that the new app was created because the makers of Sulli Deals hadn’t been punished yet.

The National Commission for Women tweeted that its chairperson had asked the Delhi Police commissioner to inform it “at the earliest” about the action taken in the case.

Satej Patil, home minister of Maharashtra state, criticised digital platforms such as GitHub for being “rife with misogyny and communal hatred”.

He also tweeted asking the federal government about the progress of the investigation into the Sulli Deals case.

A 2018 Amnesty International report on online harassment in India showed that the more vocal a woman was, the more likely she was to be targeted – the scale of this increased for women from religious minorities and disadvantaged castes.

“It sent chills down my spine,” one of the women whose name was on the Sulli Deals list told the BBC’s Geeta Pandey at the time.

“This targeted and planned attack is an attempt to take away the mic from the educated Muslim women who express their opinion and speak out against Islamophobia,” Nazia Erum, author and former spokesperson of Amnesty in India, told the BBC after the Sulli Deals story last summer.