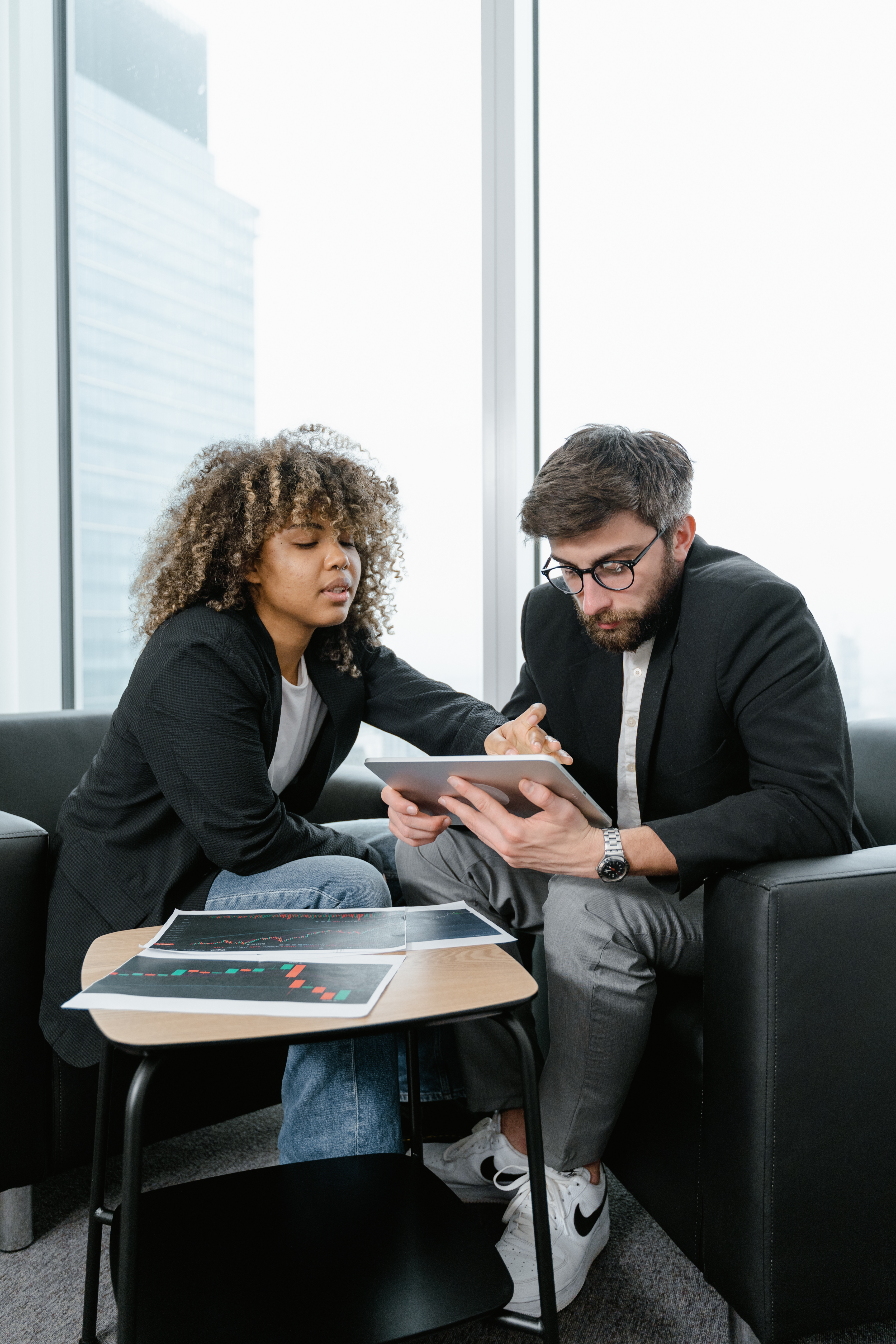 By Angus Thomson October 6, 2022 — 6.00am Software company Atlassian believes its flexible work philosophy will give it a competitive advantage in a tight labour market as it targets workers outside the major capital cities to fill more than 1000 new local jobs in the next 12 months.

After pushing for quicker entry to Australia’s job market for high-paid skilled migrants at the government’s jobs summit in August, Atlassian co-chief executive Scott Farquhar said most of its 1032 new research and development roles across Australia and New Zealand would be filled by people already in Australia.

Scott Farquhar’s Atlassian is promoting its flexible work credentials by doing a tour of the east coast of Australia in a van.

“It might be a minority come in who apply from overseas and want to come work in Australia, but we think the vast majority of [the new jobs] will be people who live in Australia,” he said.“We should easily be able to find 1032 people to come work for us.”

The technology sector will need to fill 260,000 new jobs in the next four years to address a looming talent shortage, the Tech Council of Australia estimates.Farquhar said that, in a tight labour market, his company’s philosophy of allowing staff to work from anywhere would give his company a competitive advantage over others with stricter office requirements.

“Almost half of the staff we’ve hired in the last year live more than two hours from an Atlassian office,” he said.“So our ability to attract great talent, no matter where they are in the world, is way higher than any company that says ‘I need people to come into the office one day a week’,” he said.

“We’re already at record low unemployment, so there’s not people sitting there, twiddling their thumbs, waiting to join the tech industry.We’re going to have to retrain people from other industries to do that.”

The company is promoting its flexible work credentials by doing a tour of the east coast of Australia in a van.Farquhar, who worked out of a motor home while on sabbatical last year, said the idea was to show people across Australia they can work in high-paying tech roles without living in Sydney or Melbourne.

“People don’t [always] want to live in an 8 million person city like Sydney where the kid’s sport run on the weekend is an hour-and-a-half round trip,” he said.“They can work in Maroochydore or Mt Gambier, or they can work in a motor home, and they can have a great job.”

Advertisement Farquhar said the company’s new Atlassian Central headquarters in Sydney’s Haymarket, due to open in 2027 , would provide a hub for employees who prefer to work in an office, and for the company to convene for dedicated planning events “four or five times a year”.

Loading “We need a place where we can get everyone together,” he said.

“If anything, I think ‘work from anywhere’ means we grow out of that building a little bit less soon than we would otherwise.”

Overseas, the UK High Court last week signed off on Atlassian’s decision to move its parent company from London to Delaware.The company also announced on Saturday it would pull out of Russia at the end of October following months of pressure from Australian-Ukrainian activists.

Farquhar and co-chief executive Mike Cannon-Brookes said they made the decision “due to the ongoing actions of the Russian government against the Ukrainian people and the compulsion of business to support this illegal invasion”.

Tom Cruise Might Actually Be Going to Space for Upcoming Film

Mon Oct 10 , 2022
Tom Cruise Might Actually Be Going to Space for Upcoming Film Over two years after it was first reported that Tom Cruise might shoot a film aboard the International Space Station, it appears that the actor is inching closer to becoming “the first civilian to do a spacewalk.” Back in […] 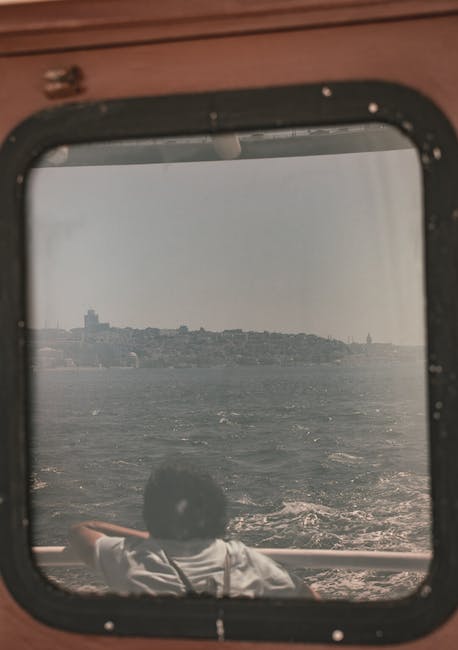