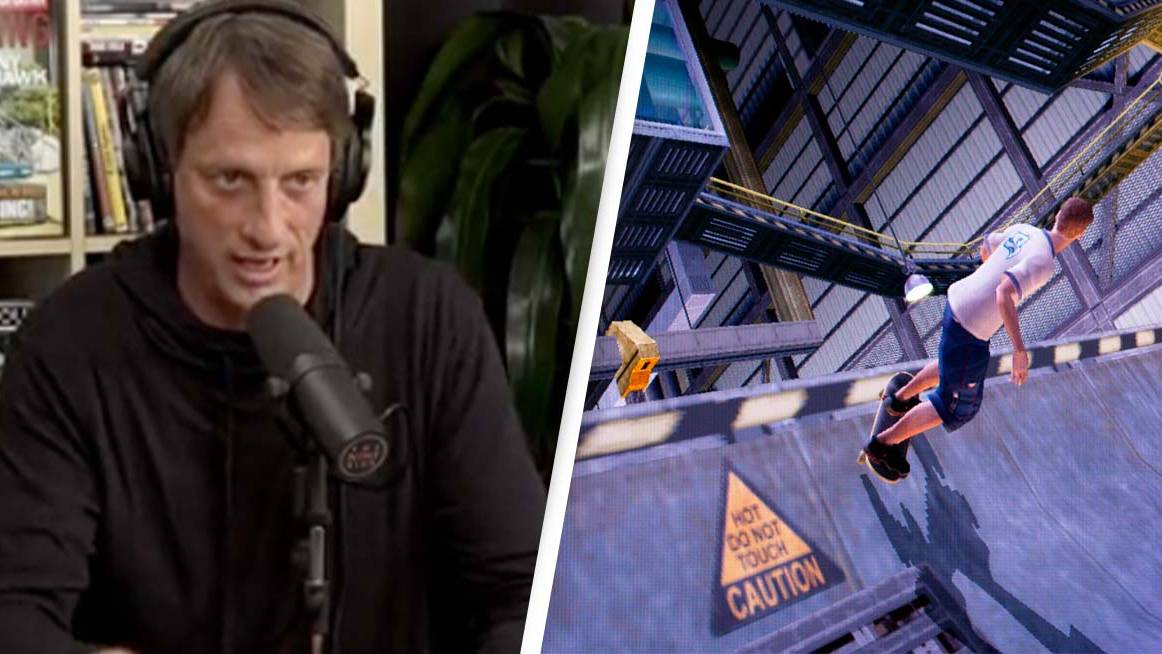 Tony Hawk’s skating games were generation-defining.Fortunately for him, they also made a lot of money.

In 1999, shortly after landing that 900 spin, Tony Hawk’s Pro Skater hit consoles.It was an instant success, catapulting skating to the forefront of popular culture and birthing a franchise that’s spawned 20 games.

There’s been several spin-offs, from Underground to Project 8, but they’ve rarely bettered the initial entries in the series (hence the first two were remastered for next-gen consoles).

In an interview with The Nine Club in 2018, Hawk discussed the success of the games and how they completely changed his life, both financially and how much they increased the public’s awareness of him.

He said: “When the fourth game was released, my main contact at Activision asked to have lunch with me in LA.He’s not the head, but he was definitely the guy overseeing our games.”

The executive explained to Hawk that the first three games were still in the top 10 chart for sales.For context, Pro Skater 4 came out three years after the first game, and its predecessors were still outperforming other titles.

Before handing him a cheque, he tried to prepare Hawk by saying things were ‘way bigger’ than he’d ever thought.

Hawk was then handed a cheque for $4 million (ÂŁ3.07m).”It was my annual royalty or whatever it was,” he explained, but at the time he was baffled by holding such a large sum of money.

“I don’t want to downplay that…the video game changed my life,” he added.

The Tony Hawk’s gaming series has made an estimated $1.4 billion since its launch, so it’s unclear exactly how much he’s made since then, but it’s fair to assume it’ll be quite a lot.

Not every game has been a success: Pro Skater 5 was ripped apart by critics and fans; and the Ride and Shred peripheral failed to connect with players.

However, the franchise’s cultural legacy is unimpeachable.

In an earlier interview with [VG247](vg247.com/the-making-of-tony-hawks-pro-skater) , Hawk said: “I was proud, in general, of how it raised skatingâs profile.

“A shocking moment, one that gave me most validation, was when we released the fourth game, the first three titles were still in the top ten for sales.That seemed unreal.Beyond any fantasy.

“Just the idea that we got to do one sequel, and we did four, and the first three were still top selling.

“I’m proud of what we created and the legacy of those games â I never imagined it would become what I’m known for, more than my actual skating.

“It’s been crazy, it still resonates.Some of the things I get to do, in a lot of ways, are connected to that awareness that came from the video games.â

Here’s a terrifying fact: Sega has been out of the console b

Tue Apr 12 , 2022
Here’s a terrifying fact: Sega has been out of the console business longer than they were in it.And while it was the Dreamcast that finally did the struggling giant in, for a platform that was only around for a couple of years it certainly left one hell of a legacy […]