U.S.stocks fluctuated wildly Thursday, starting the day with a sharp drop and then recovering as investors piled into growth and technology stocks in the wake of Russia’s invasion of Ukraine.

Stocks fell in the aftermath of the attacks on cities across Ukraine , while oil, gold and government notes rose.Investor optimism grew, however, after President Biden in an afternoon address announced new sanctions on Russian elites, state-owned enterprises and banks.The European Union later announced its own sanctions..

Fri Feb 25 , 2022
The former head of the Texas power grid on Wednesday testified that he was ordered by Gov.Greg Abbott to keep power prices at the maximum price cap during last winter’s winter storm, the Houston Chronicle reports . Driving the news: Bill Magness, the former CEO of the Electric Reliability Council […] 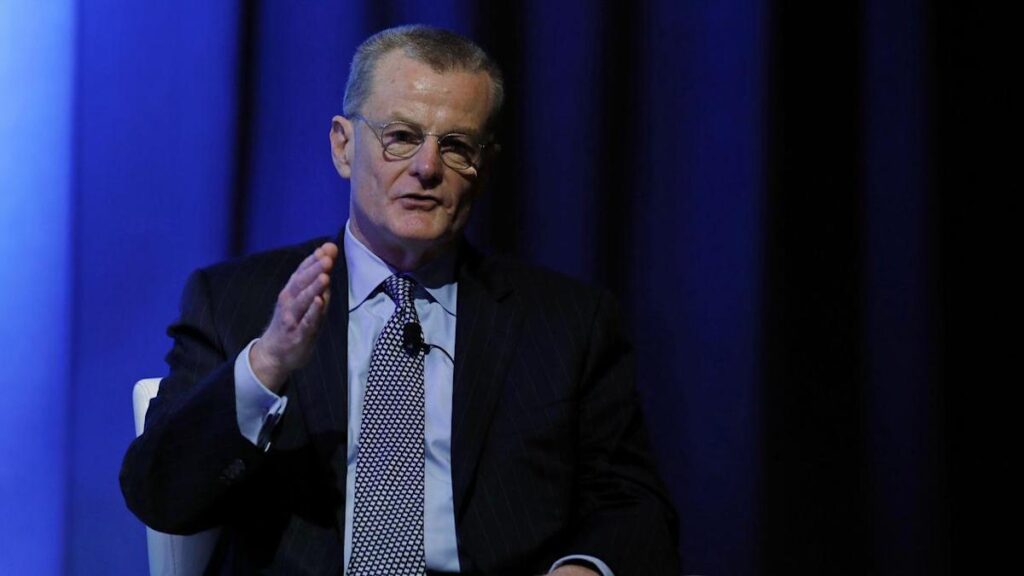