Andrew Whitworth is on his way to the second Super Bowl appearance of his career, but after the Los Angeles Rams beat the San Francisco 49ers, he took to Instagram to send a message to former 49ers tackle Joe Staley.And it wasn’t a kind message, either.Whitworth ripped Staley for a tweet he sent before the NFC Championship Game about buying tickets from Rams fans.Staley was trolling Whitworth’s wife, who offered to buy tickets from Rams fans rather than letting them fall into the hands of 49ers fans, who packed SoFi Stadium in Week 18.Whitworth says he used to respect Staley, but that’s seemingly no longer the case.He went on to call it “embarrassing for our game” and says he would “hope a legend of the game would leave a players wife out of it.” Whitworth called Staley a “tough guy” and will “address that at a later date.” It was as strong a message as Whitworth has ever sent publicly, which shows how angered he was about Staley’s tweet.

Sony is buying Bungie, the game studio that created Destiny and Halo

Tue Feb 1 , 2022
body> Microsoft is trying to buy onetime PlayStation figurehead Crash Bandicoot (and the rest of Activision Blizzard) in a deal that would rewrite gaming history , and now Sony is striking back.On Monday, the company announced plans to acquire Bungie—the creator of Destiny and Halo—for $3.6 billion dollars. That’s a […] 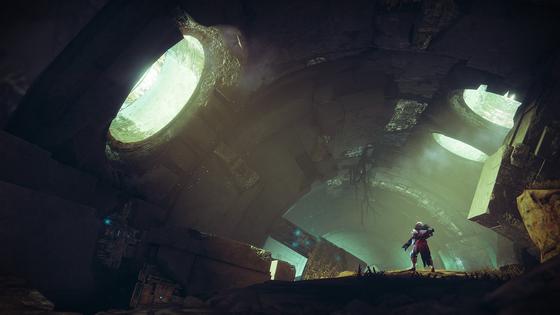