The federal government will sign off on a multi-million-dollar deal to bring power to townships living among the World Heritage-listed Daintree rainforest in Far North Queensland.The bulk of residents and businesses in the Daintree, north of Cairns, have long relied on diesel generators for their power needs — a fact that often stuns visitors to the world’s oldest rainforest.On Monday afternoon, the government will sign a $19.3 million deal at a community meeting with the Brisbane-based Volt Advisory Group, which will construct a microgrid in the community later this year.Power generated by new and existing solar panels will be fed into the microgrid and turned into hydrogen, which would power about 700 homes and be used for seasonal storage and large-scale generators.Member for Leichhardt Warren Entsch, who has been campaigning for a power source in the Daintree for decades, said the microgrid would have no impact on the environment.He said an underground cable network would be placed under existing roads and a generator station built on land that had already been cleared in the Cow Bay area.

“This will get rid of about 6 million litres of diesel burnt in the middle of the Daintree rainforest and all the generators,” Mr Entsch said.

“This will make a difference to the local school, which is very close to closing, because the number of kids has dropped right back.”I’m hoping by bringing a more reliable source of power to the area it will encourage people to stay, to attract young families, to keep the school going and support businesses.” Russell O’Doherty has headed up the Daintree Renewable Energy group for years, which was instrumental in securing a $1 million feasibility study into the microgrid, paid for by the federal government.He said he had recently sold his home in the Daintree ahead of a move to Victoria for personal reasons and that the fight to bring power to the area had been exhausting, due to opposition from some members of the community.”Everyone else in the state has reliable, affordable electricity, yet the Daintree has basically been kept in the dark and forced to use dirty, smelly, noisy diesel generators that aren’t efficient, and [are] costly,” Mr O’Doherty said.”We’ve had a lot of detractors over the years and the arguments that they are using are just nonsensical.”To say that if the Daintree gets affordable, reticulated electricity, that the Daintree will be destroyed and overdeveloped, it’s absolute rubbish.”Who would want to destroy the Daintree? You’ve got the local town plan that restricts development.

“I would have thought as greenies, they would be totally supportive of it.” Former Douglas Shire mayor Mike Berwick said he had serious concerns about the microgrid project, including that making power more available would see more businesses and residents move to the area, subsequently impact on the environment.”This is an area of national and global environmental significance,” Mr Berwick said.

“The hydrogen technology is totally untested for this kind of circumstance.You can’t make hydrogen and store it on the Daintree coast.” He said there also had not been adequate community consultation.”There’s been no community survey, no-one has asked the community what they want,” he said.”Are people going to be forced to hook up to the grid? “How can you put in a grid that’s going to cost them to connect and cost them ongoing when they already have stand-alone systems?”.

Mon Mar 7 , 2022
Netflix and TikTok have suspended most of their services in Russia as the government there cracks down on what people and media outlets can say about Russia’s war in Ukraine. TikTok said Russian users of the popular social media app would no longer be able to post new videos or […] 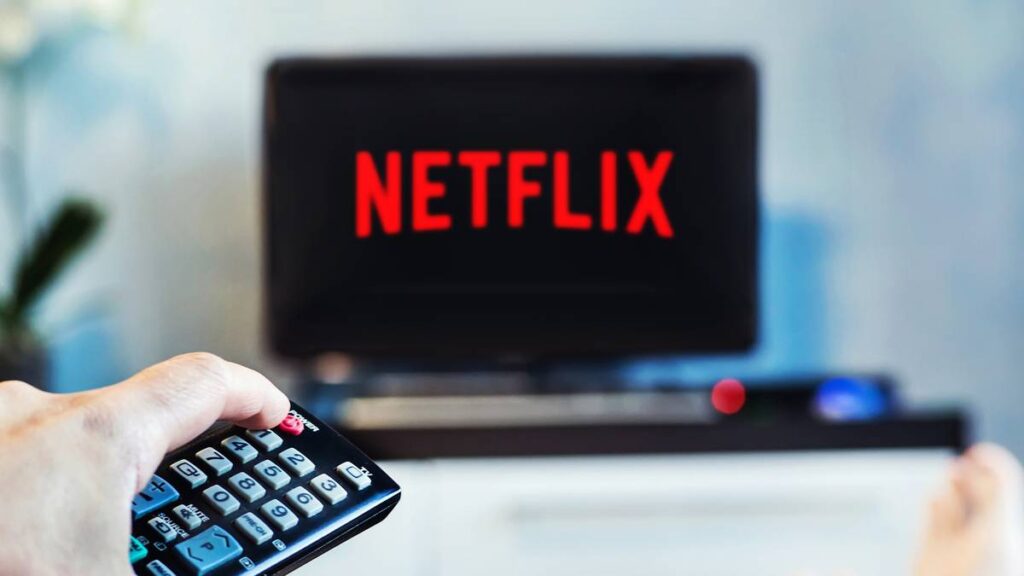