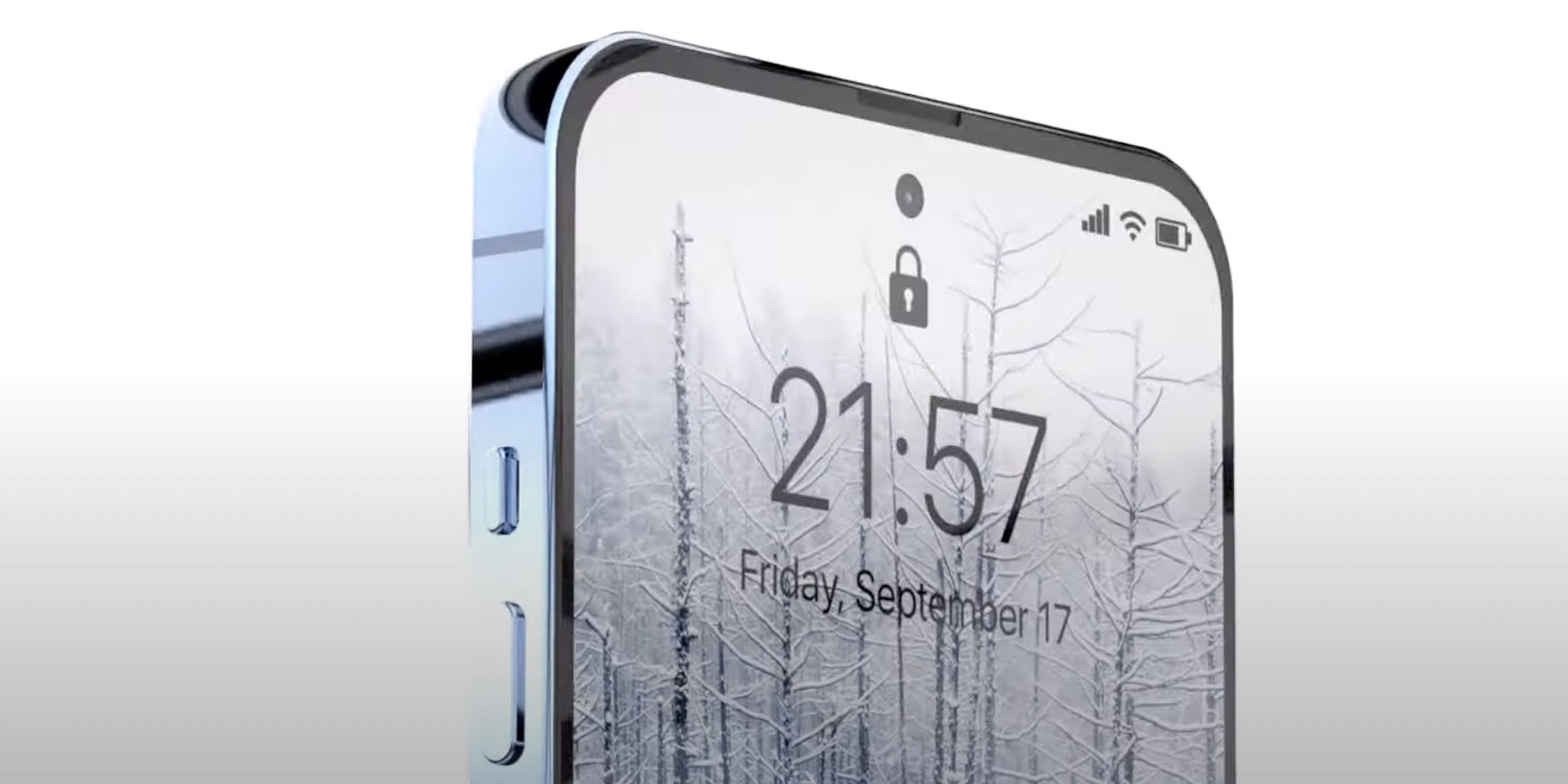 A report today claims that Apple will introduce under-display Face ID on the iPhone 15 Pro next year, and that it will use technology developed by Samsung .

It is expected that the Cupertino company will continue working toward a vision of the iPhone as “a single slab of glass,” with an all-display front.Hiding biometric authentication beneath the screen will be part of that journey for sure – the question, however, is how and when …

Background Apple’s former design chief Jony Ive talked of the single slab of glass goal, referencing it at the launch of the iPhone X.Although the marketing spin was that this model finally achieved it, the reality was of course that it still fell considerably short.

There are a number of ways Apple could incorporate biometric authentication into an iPhone with an all-display front.The simplest would be the approach introduced with the 4th-gen iPad Air: Touch ID on the power button.However, this would be clunky on an iPhone with its “raise to wake” feature, and some iPad users reported accidentally switching off the device when trying to authenticate.

A far more likely approach is to embed either Touch ID or Face ID beneath the display.Apple has patents for both approaches , but there are a bunch of technical challenges to be solved to make either work.

Two notable Apple analysts, Ming-Chi Kuo and Ross Young , have both suggested that under-display Face ID will be introduced in either 2023 or 2024, with the former saying the company was aiming for 2023.

Latest under-display Face ID report Today’s report in The Elec gets a lot more specific than previous ones.

Specifically, it says that the feature will be exclusive to the iPhone 15 Pro models, and that it will use a new form of Samsung tech that will first be seen in the Korean company’s own smartphones.

Samsung Display was currently developing a new under panel camera technology for its customer Apple to hide the Face ID under the display in the next iPhone, TheElec has learned.

Samsung Display’s technology is expected to apply first to Samsung Electronics’ foldable phones launching next year, followed by application to the Pro lineup on the iPhone 15 series, sources said.

Samsung Display was collaborating with Canada’s OTI Lumionics for its new under panel camera technology, which will include a metal patterning layer that uses cathode mask materials.

In OLED panels, the light emitted from the emission layer at the bottom goes through the cathode at the top __ this is called top emission.

The cathode needs to be transparent for under panel camera technology to work.

The cathode is patterned so that it can be transparent while being able to absorb light from the outside at the same time.

Mg-Ag cathode material is deposited on the empty space where there is no cathode patterning materials.

9to5Mac’s Take Under-display biometric authentication on iPhones has always been a question of when rather than if.

Prior to the pandemic, it seemed clear that Face ID was Apple’s preferred approach, with Touch ID an interim solution for Mac (where the lid isn’t thick enough to incorporate current TrueDepth components) and lower-end devices.Mask-wearing challenged this, though Apple has since figured out how to make Face ID work with masks .

What seems unlikely is that Apple would do anything to compromise the security of Face ID by using inferior face-recognition tech – especially as it is used for Apple Pay too.A move to under-display Face ID would require technology that is roughly on a par with the existing TrueDepth system.

Today’s report doesn’t provide enough information to assess the likelihood of this, but it does appear that we are nearing the point at which this will be possible – and the idea of it initially being exclusive to Pro models is certainly credible.

How to Create a Members-Only WooCommerce Store (Step by Step)