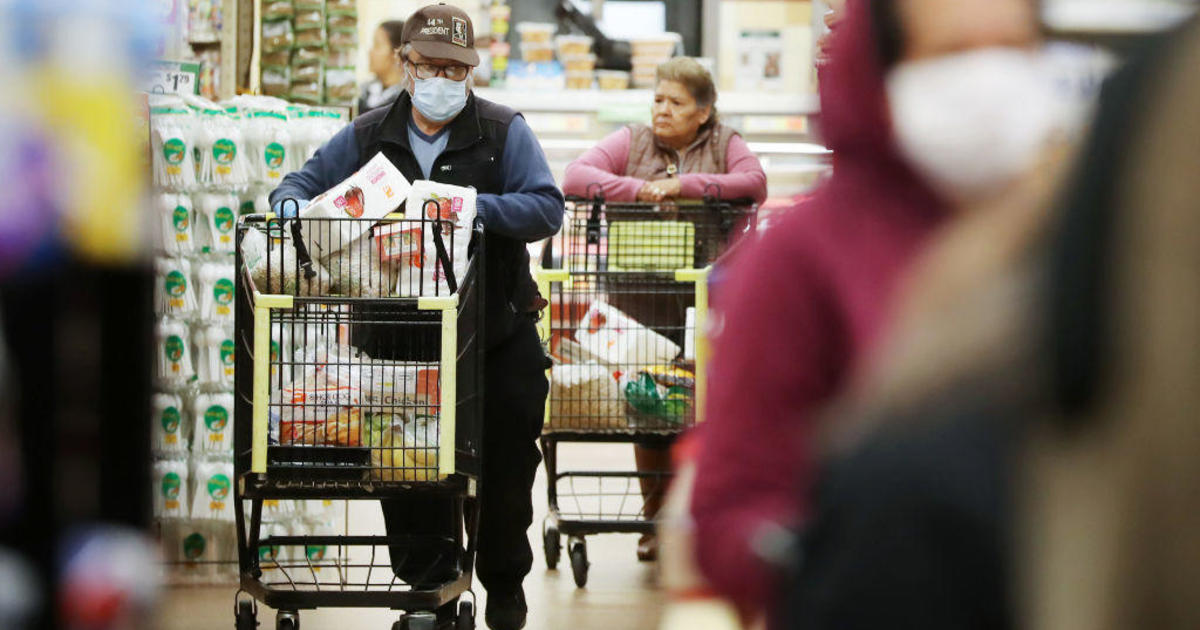 A measure of prices that is closely tracked by the Federal Reserve rose 5.8% last year, the sharpest increase since 1982, as brisk consumer spending collided with snarled supply chains to raise the costs of food, furniture, appliances and other goods.The report Friday from the Commerce Department also said that consumer spending fell 0.6% in December.

Core inflation, which strips out volatile food and energy prides, rose 4.9%, the fastest pace since 1983.

“The latter is also the highest rate since the early 1980s.With both wage and underlying price inflation spiraling out of control, no wonder the Fed is a lot less confident that this surge will be short-lived,” Paul Ashworth, chief U.S.economist with Capital Economics, said in a note.

A wave of Omicron cases discouraged many Americans from traveling, eating out or visiting theaters and other entertainment venues.At the same time, incomes rose 0.3% last month, providing fuel for future spending.

A separate report released by the U.S.

Department of Labor showed that businesses in 2021 saw a 4% increase in worker pay and benefits — the biggest jump since 2001.

Inflation eroding wage gains For many workers, stubbornly high inflation erased last year’s healthy wage gains .It also led the Federal Reserve this week to signal that it plans to raise interest rates multiple times this year beginning in March to try to get escalating prices under control.

Fed Chair Jerome Powell also made clear that the Fed will move to shrink its huge $8.9 trillion of bond holdings soon after it starts raising rates, another step that will likely tighten credit, slow spending and potentially weaken the economy.

Speaking at a news conference Wednesday, Powell acknowledged that inflation has gotten “slightly worse” in the past month.He cautioned that higher prices “have now spread to a broader range of goods and services,” after initially affecting sectors of the economy, like factory-made products for homes, that were most disrupted by the pandemic.

The inflation figure that the government reported Friday is its personal consumption expenditures index.

Though the Consumer Price Index is a better-known barometer, the Fed tends to track the PCE in setting its interest rate policies.The PCE index tracks actual purchases consumers make each month, while the CPI follows a fixed market basket of goods.

“At the start of the new year, consumers face a mix of headwinds and tailwinds,” Oxford Economics told investors in a research note.

“While the Omicron variant and further sharp rise in consumer prices are causing a winter soft patch in spending, consumers will continue to benefit from a tight labor market, healthier balance sheets and excess savings.

What’s driving inflation Prices have jumped in the past year as Americans have spent freely, helped by large stimulus checks in the spring and higher pay.Spending on autos, electronics and other goods jumped 12% in 2021, the government reported Wednesday, the biggest increase since 1946.

At the same time, bottlenecked supply chains and shortages of components, notably semiconductors, have left many retailers and auto dealers with fewer cars and other goods to sell.Powell has blamed mainly ongoing “supply and demand imbalances” for driving inflation.

On Thursday, McDonald’s said that while sales last year grew at a healthy pace, higher costs for food and paper products and the need to raise pay to attract and keep workers eroded profits even after it had raised prices 6% last year.

Likewise, Procter & Gamble said last week that it plans to raise prices for detergents like Tide, Gain, and Downy and for personal care products.The company anticipates price increases for chemicals and other commodities this year.

Higher prices may be weighing on some Americans’ willingness to spend.

Still, last month’s drop in consumer spending is likely to be temporary.

Americans are already showing signs of heading back out to restaurants and movie theaters as the huge jump in Omicron infections has started to decline.

JPMorgan Chase says spending on its credit cards for hotels, travel, and entertainment venues has rebounded this month, after falling in December.Spending has risen more in states where COVID-19 cases have come down the most.

Economists on Friday also noted that employee compensation rose less than expected in December, suggesting that wage growth may be leveling off for businesses, which often pass those costs on to customers.

“One quarter’s data prove nothing, but with labor participation creeping higher, and measures of excess demand flattening in recent months, it is reasonable to think that wage growth is unlikely to re-accelerate dramatically,” Ian Shepherdson, chief economist with Pantheon Macroeconomics, said in a report.

Trending News Here’s how long it will take to get your tax refund in 2022 What’s behind the push for a fourth stimulus check United launches pilot academy to address staffing shortage The IRS wants your selfie.ID.me CEO says don’t worry about it.NY looks at OT for farmhands who work 60 hours without extra pay Download our Free App For Breaking News & Analysis Download the Free CBS News app.

Sat Jan 29 , 2022
Neil Young is getting support for leaving Spotify this week – even the director of the World Health Organization is praising the musician. Young said he wanted his music removed from the music streaming platform this week because of the “false information about vaccines being spread.” The 76-year-old rocker apparently […] 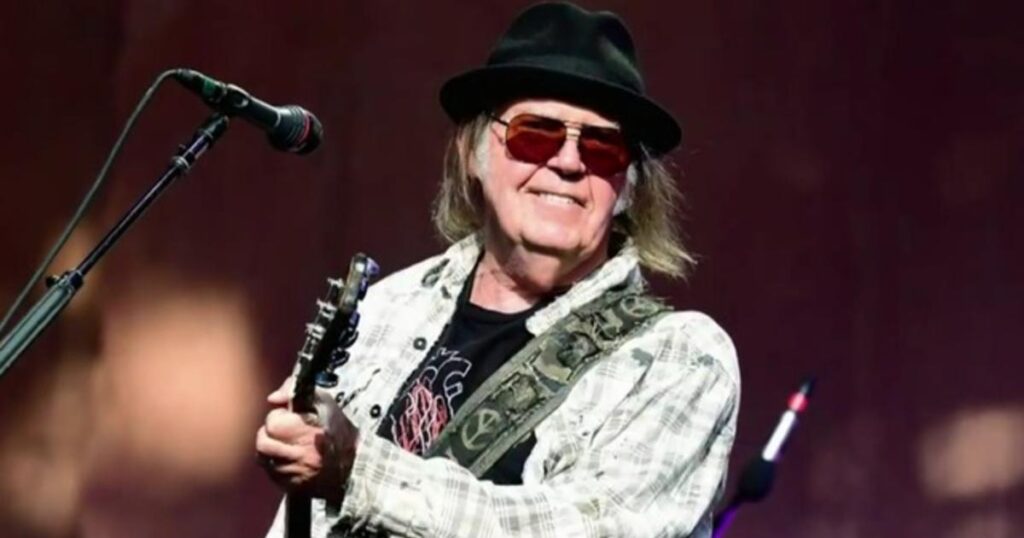