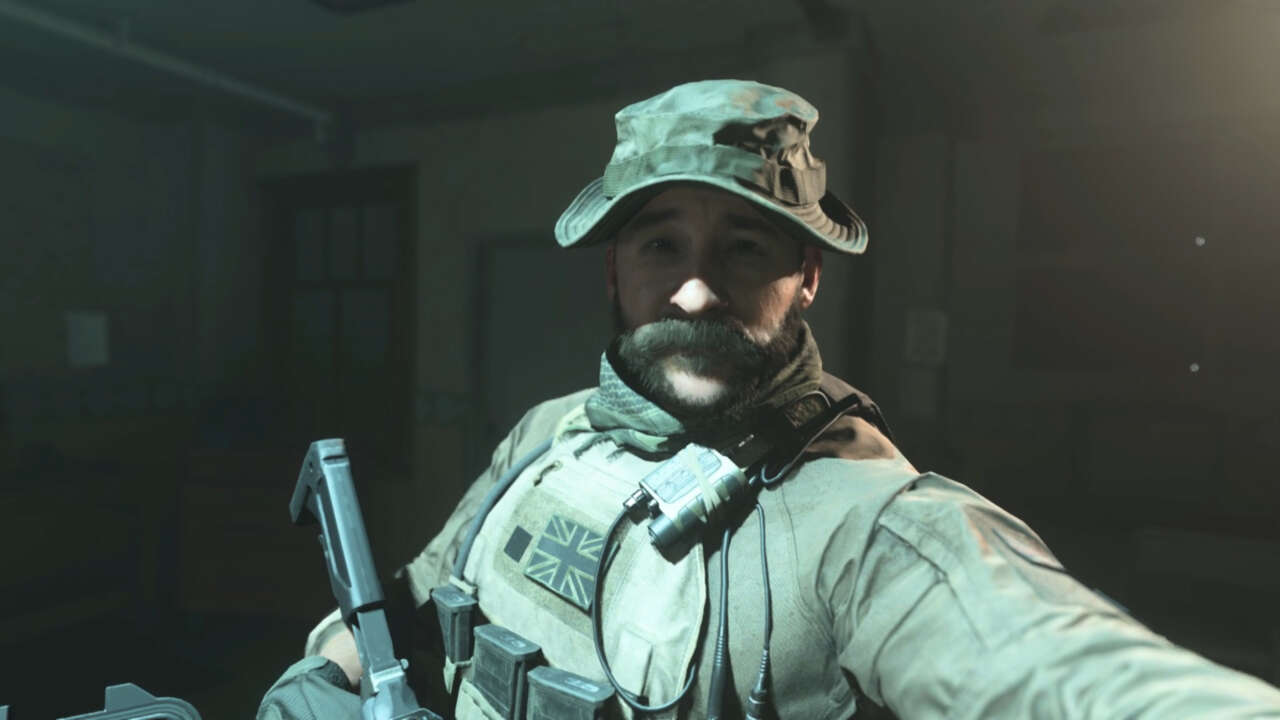 The game is rumored to be a Modern Warfare sequel focused on drug cartels.

Call of Duty: Vanguard has only been out a few months, but Infinity Ward is wasting no time teasing its own game expected to arrive this year–in very vague terms.The Modern Warfare studio posted a very short message that is sure to get the community in a collective investigation to uncover its secrets.

With just two lines, the official Infinity Ward Twitter account confirmed a “new generation” of Call of Duty would be coming soon, telling fans to “stay frosty.” This isn’t a Wendy’s reference, but a sign to keep alert for any more news.

A new generation of Call of Duty is coming soon.— Infinity Ward (@InfinityWard)

Call of Duty: Modern Warfare released back in 2019 to positive reviews, reuniting us with past characters–albeit in a rebooted canon–and introducing a few new ones.It was heavily teased that a sequel was coming, and reports said it would be focused on Colombian drug cartels .This would be a big departure from 2009’s Modern Warfare 2, which was almost entirely focused on a conflict between Russian ultranationalists and the joint task force from the original game.That being said, the conflict in the 2019 game takes some huge deviations from the original Modern Warfare, so it’s entirely possible the cartel rumor is true.

The new game is expected to launch in 2022, following Activision Blizzard’s annual release cycle.Whenever it does release, it will still be available on PlayStation consoles.

It sounds from Infinity Ward’s tweet that the game may not release on Xbox One or PS4, but Microsoft Gaming CEO Phil Spencer has confirmed he wants to keep the series available on non-Xbox systems, and Microsoft’s purchase of Activision Blizzard is still pending regulatory approval.The next three games in the series will reportedly still be on PlayStation , with the future after that being unclear.

Fri Feb 4 , 2022
By Mark Sullivan long Read Tim O’Reilly has been a conversation starter within the tech industry for more than three decades.The company he founded, O’Reilly Media, launched the first true commercial website in 1993 , and remains a tech-industry staple that publishes tech books , offers online education, and holds […] 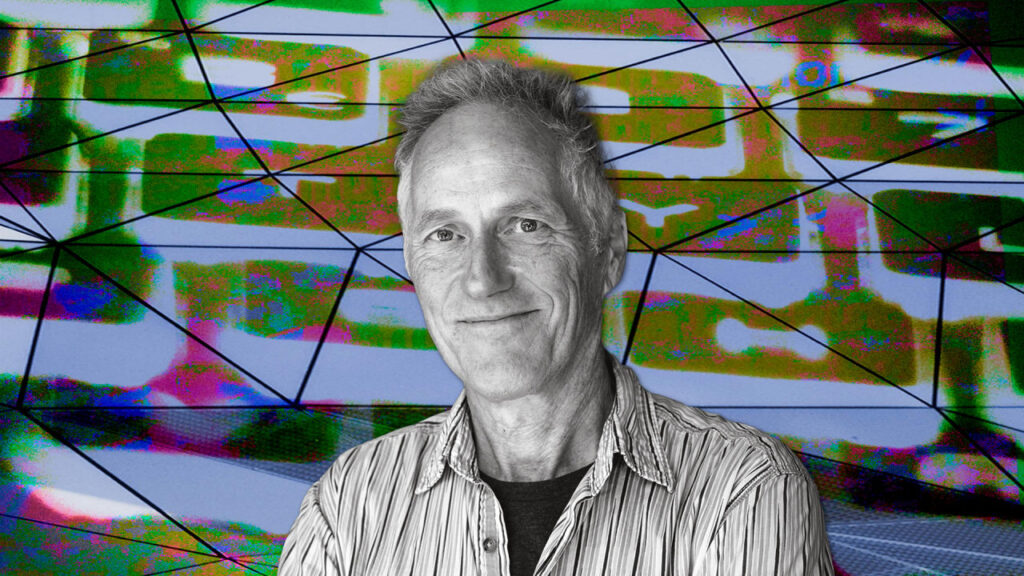