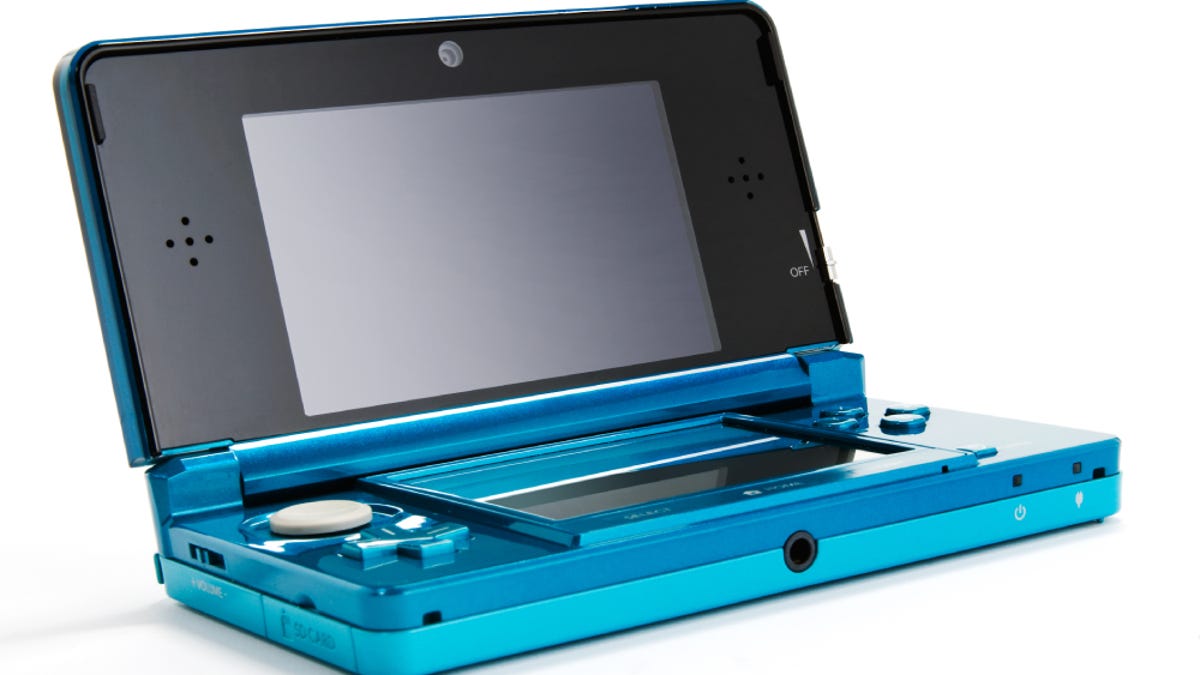 As you’ve likely heard, Nintendo is closing the Wii U and 3DS eShops.With Nintendo Switch Online in full force, the official line is that Nintendo has “no plans to offer classic content in other ways.” Yikes! The fear that many online in Japan have is that, despite Nintendo’s claims otherwise, soon it might not be possible to download their digital purchases at all.

“Even after late March 2023, and for the foreseeable future, it will still be possible to redownload games and DLC, receive software updates and enjoy online play on Wii U and the Nintendo 3DS family of systems,” Nintendo countered in its official announcement .Advertisement Below is a cross-section of comments from popular Japanese game blogs , sites , and bulletin boards —as well as a smidgen of Twitter .Folks are sounding off on what they think about Nintendo’s decision.

“Well, even though you buy downloads, it’s just a rental.”

“Okay, then make it possible to use the Virtual Console on the Switch.”

“Inevitably, this day has come, hasn’t it?”

“You won’t be able to play Nintendo eShop exclusives anymore…?”

This makes me only want to buy from Steam.”

“Does this mean they’re saying, ‘Buy a Switch?’”

“At the end, you won’t be able to play anymore? That’s terrifying.”

“This is thinking little of your customers.”

“In the future, the Switch will also be cut off.”

“They’re abandoning the people who purchased the Wii U.”

“This is reckless.That’s the issue.”

“Knock it off with this shitty monthly subscription for Switch Online and bring back the Virtual Console.”

“Even when the PSP was over, we could run downloads on the Vita, but here all our digital purchases coming to nothing is harsh.”

“This is happening too quickly.”

“If we can’t play previously purchased games, then give us a refund.”

“You can still buy digital games for the Vita.Plus, last year, new stuff came out.

The way Nintendo’s hardware is just thrown out to the wolves is truly awful.”

“DLC is crap because even if you buy it, the ability to play it will vanish.”

“And this is why I hate the download versions.”

“I’m still playing the 3DS! Stop fucking with me!”

“And now I see the importance of buying the retail package version.”

“When the next console comes out, the same thing will quickly happen to the Switch, and that’s scary.”

“The Switch will likewise be quickly cut down.Remember this.”

“It’s come at last.I wasn’t waiting for this, though.”

“But all the games I bought…”

“What a waste to end such a wonderful service for game consoles.”

“Will there be a sudden price job for the package version of the games?”

“It would be good if they kept it going forever.Endings feel so lonely.”

What’s your take? Hit us up in the comments below. 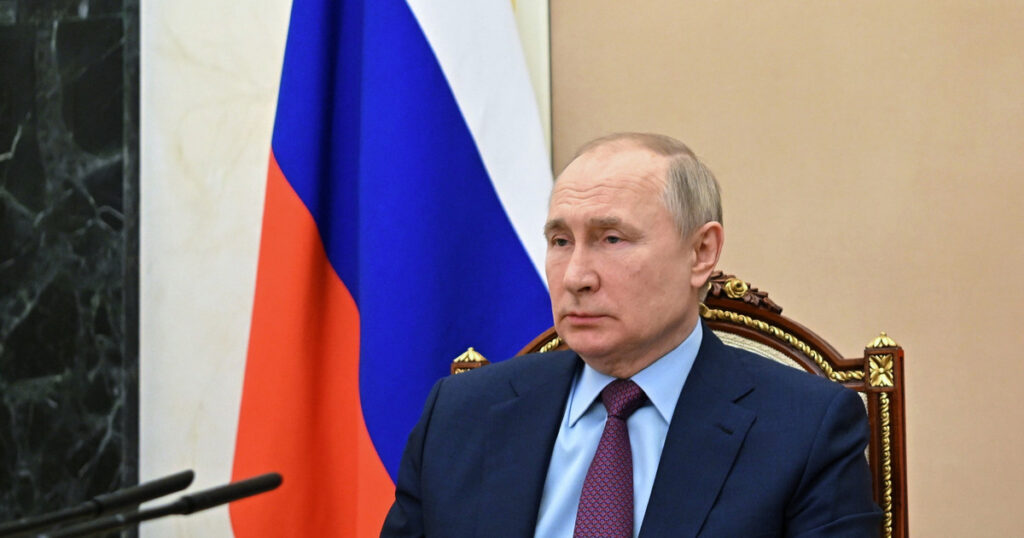