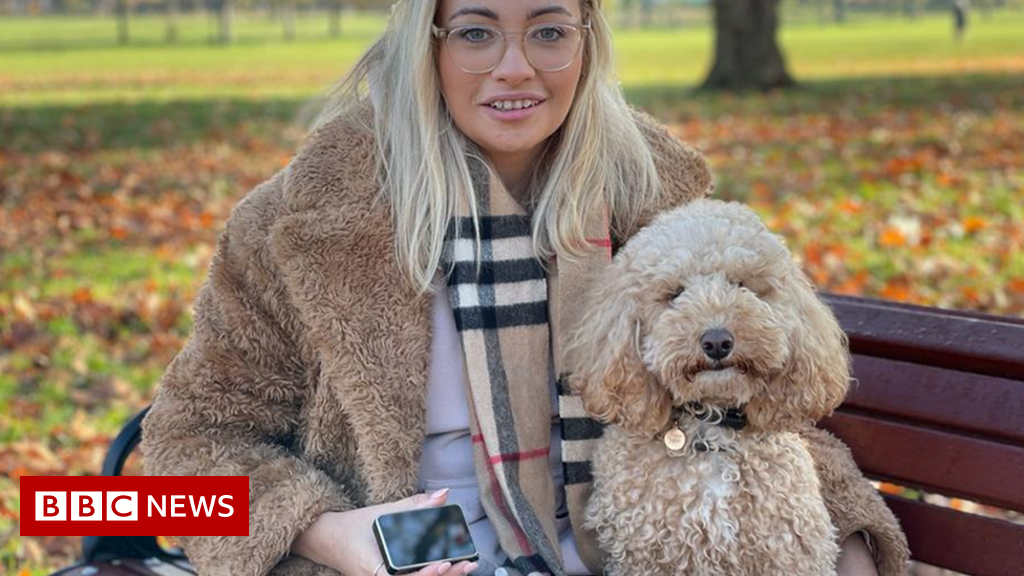 It can eliminate the need for finger prick tests and prevent life-threatening hypoglycaemic attacks, where blood sugar levels fall too low.

The technology uses a sensor under the skin.

It continually monitors the levels, and a pump automatically adjusts the amount of insulin required.

Six-year-old Charlotte, from Lancashire, is one of more than 200 children using the hybrid closed loop system.

Her mother, Ange Abbott, told us it has made a massive impact on the whole family.

“Prior to having the loop, everything was manual,” she said.”At night we’d have to set the alarm every two hours to do finger pricks and corrections of insulin in order to deal with the ups and downs of Charlotte’s blood sugars.”

About 400,000 people in the UK have type 1 diabetes, a condition where the body can’t produce insulin, the hormone which regulates blood sugar levels.

NHS England says it is the first nationwide test of the technology in the world, and it comes 100 years after the first diabetes patient received insulin injections.

The hybrid system is not completely automated, because the amount of carbohydrates being eaten at mealtimes needs to be inputted.

“I think it’s absolutely fantastic.I’ve been practising for 25 years in children’s diabetes and it’s a game-changer,” she said.

“To be able to improve the quality of life, to be able to see that most of their blood glucose readings are within that target range, it’s very exciting.”

For Ange, the constant monitoring means that Charlotte can go back to being the child she was.

“She loves days out with her friends and sleepovers, but we had to stop these as soon as she was diagnosed because other people couldn’t manage her diabetes.

“Now we can allow her to go out for these social occasions when we’re not there.”

Image source, Yasmin Hopkins Image caption, Yasmin was keen to try out the new technology Yasmin Hopkins, 27, from London, has also received an artificial pancreas as part of the pilot.

She was diagnosed with type 1 diabetes 15 years ago and had struggled to maintain her blood sugar levels.

Yasmin told us she finds the new technology liberating.

“I wake up now and I can do a normal day’s work, or go on a dog walk without being concerned,” she said.

“Before, I felt like I’d have been at risk from some of the long-term complications of diabetes, whereas now I don’t see that happening.”

If blood sugar levels are not kept under control, diabetes patients risk long-term damage to their heart, kidneys, eyes and nerves.

Prof Partha Kar, NHS national speciality adviser for diabetes, said: “Having machines monitor and deliver medication for diabetes patients sounds quite sci-fi like, but technology and machines are part and parcel of how we live our lives every day.

“It is not very far away from the holy grail of a fully automated system, where people with type 1 diabetes can get on with their lives without worrying about glucose levels or medication.”

Chris Askew, chief executive of Diabetes UK, said: “This technology has the potential to transform the lives of people with type 1 diabetes, improving both their quality of life and clinical outcomes.”

To date, 875 patients have joined the pilot, which will enrol up to 1,000 people.The results will be part of an assessment by the National Institute for Health and Care Excellence, which is considering where to roll out the technology more widely.

It comes after NICE recommended that everyone in England with type 1 diabetes be offered some form of continuous glucose monitoring via a sensor attached to the skin.

More on this story Artificial pancreas for children hailed a success

Sat Apr 2 , 2022
NEW YORK — Thursday, April 7, is opening day for Major League Baseball, and the New York Mets are ready for the season, which includes a special day honoring glory teams of the past. CBS2’s Jennifer McLogan got a preview Thursday of what fans can expect at Citi Field, including […] 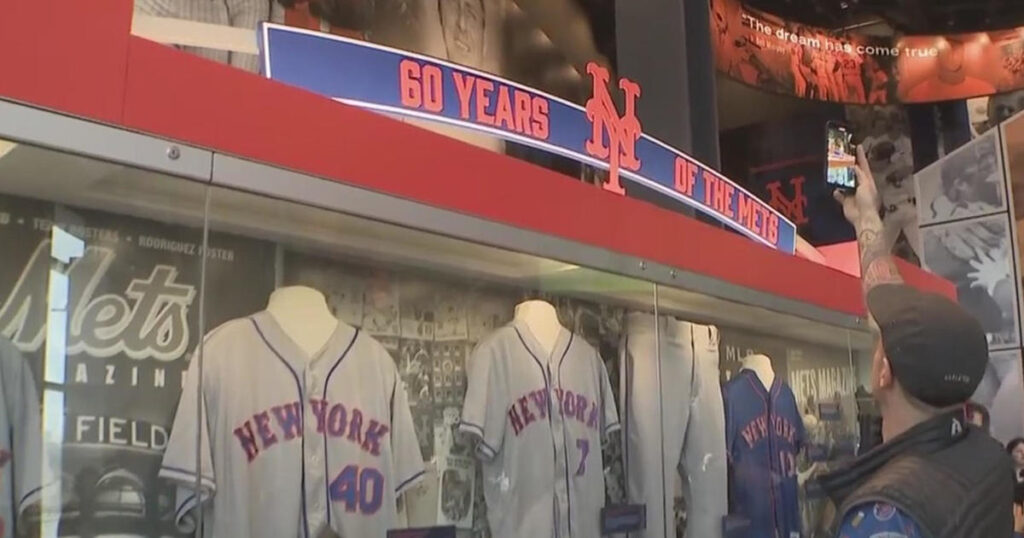