Four provincial governments are pushing ahead with a plan to develop nuclear power in Canada.

Saskatchewan, Ontario, New Brunswick and Alberta have released their strategic plan to expand the nuclear industry through the development of small modular reactors (SMR).

SMRs are, as their name implies, much smaller than a traditional nuclear reactor.They can be built in a factory and transported by truck, train or ship.

While a conventional nuclear reactor generates about 1,000 megawatts of energy, SMRs generate between 200 and 300 megawatts — enough to power about 300,000 homes.

The provinces say the reactors provide a source of safe, clean power to residents.

According to the initial report, the first SMR would be built in Ontario, with four to follow in Saskatchewan between 2034 and 2042.

“A small reactor would cost in the range of $5 billion,” Morgan said.”So they’re certainly not inexpensive.”

Morgan and his provincial counterparts said the small-scale reactors are a good solution to providing clean power in remote communities and to Alberta’s oilsands.

CLIMATE CHANGE ‘It’s the future’: How going small may fuel nuclear power’s comeback The provinces’ strategic plan aims to position Canada as a global exporter of SMR technology for use in both on-grid and off-grid applications.

The report highlights the need for a “robust” nuclear waste management program and a strong regulatory framework.

“Energy security has never been more important, and nuclear power, fuelled by uranium from Saskatchewan, has the potential to ensure that our country has the power to guide us into the future.” 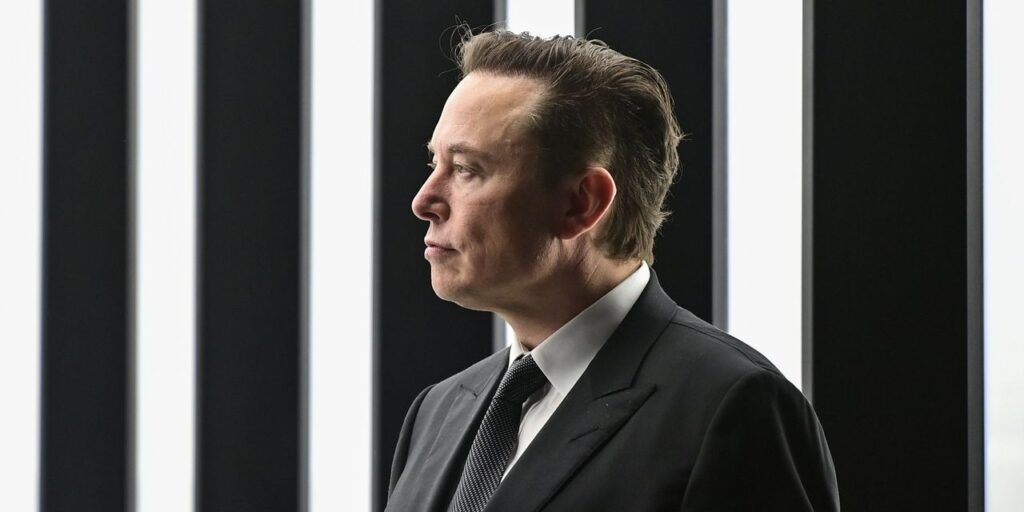