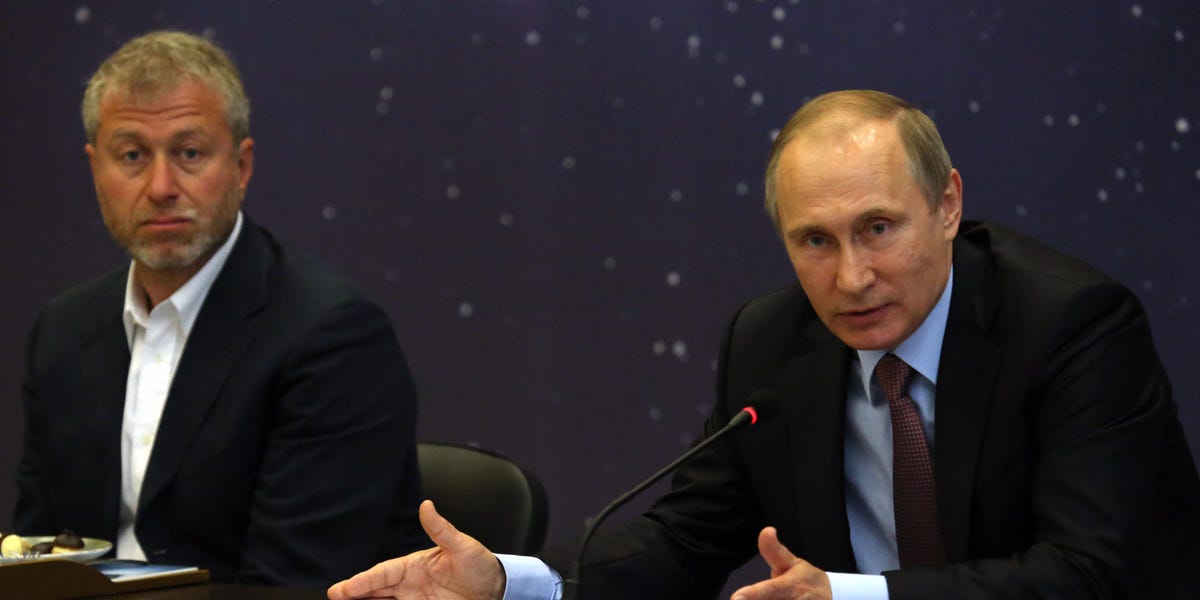 Control of an investment firm linked to Russian oligarch Roman Abramovich shifted the day of the Ukraine invasion, The WSJ reported.The Journal said control of Norma Investments moved to David Davidovich, a close business associate of Abramovich.Abramovich, the owner of soccer club Chelsea FC, has been sanctioned by the UK and the EU.Sign up for our weekday newsletter, packed with original analysis, news, and trends — delivered right to your inbox.Loading Something is loading.

Control of an investment company linked to sanctioned oligarch Roman Abramovich shifted to one of his close business associates the day Russia invaded Ukraine, The Wall Street Journal reported.

Ownership of the company, Norma Investments, was transferred on February 24 to David Davidovich, who has frequently invested in companies with Abramovich, The Journal said Tuesday.

Forbes once described Davidovich as “Abramovich’s much lower-profile right-hand man.”

Multiple sources have linked Abramovich to Norma.A 2020 filing by London-listed AFC Energy, seen by Insider, names Abramovich as one of its shareholders “through Norma Investments.” Pitchbook lists the billionaire as the only executive on Norma’s investing team.

The Journal said Tuesday that corporate disclosures dating back several years identified Abramovich as being in control of Norma.

The newspaper said a person close to Davidovich confirmed that Davidovich had taken control of Norma, but added that Abramovich wasn’t the previous owner of Norma, without identifying who the prior owner was.

Abramovich didn’t immediately respond to Insider’s request for comment sent via Chelsea FC and Millhouse, an investment firm he founded.

The UK, EU, and US are seeking to seize the assets of oligarchs with links to the Kremlin.

Abramovich, who has ties to Russian President Vladimir Putin, was sanctioned by the UK and the European Union after Russia invaded Ukraine.

Shortly after the invasion, Abramovich put his soccer club Chelsea FC up for sale, and his London mansion on the market.

Abramovich is Russia’s eighth-richest person, with a net worth of $13.7 billion, according to the Bloomberg Billionaires Index.He is the largest shareholder of Evraz , Russia’s second-largest steelmaker.Much of his fortune came from the sale of Russian state-owned assets after the collapse of the Soviet Union.

Davidovich’s current wealth is unknown but Forbes estimated in 2011 that it was $1.6 billion.

Intricate webs of onshore and offshore companies are often used by oligarchs to hide their wealth, complicating attempts to seize their assets.

Since the invasion began, Abramovich has moved his yachts and private jets around the world, tracking data shows.

On Monday, his private jet flew from Israel to Istanbul.It then flew to Moscow, where it landed early on Tuesday, according to Flightradar24 data.

10 of the Most Important Facebook Trends to Watch in 2022

Thu Mar 17 , 2022
10 of the Most Important Facebook Trends to Watch in 2022 Don’t miss the Facebook trends that will transform your brand’s social media strategy in 2022—from Reels to live shopping events, and more. What’s hot on Facebook? What’s cool? Is it even called Facebook anymore? you wonder, gently stroking your […] 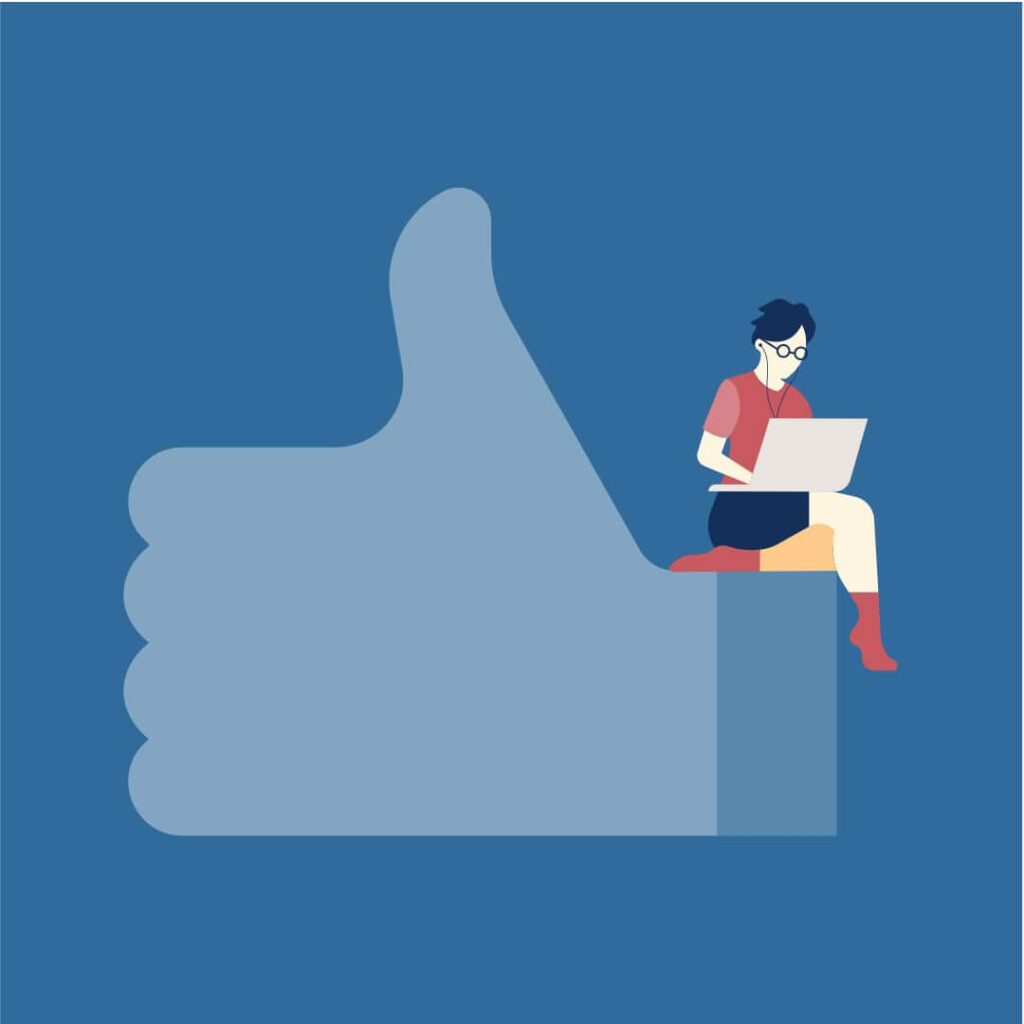