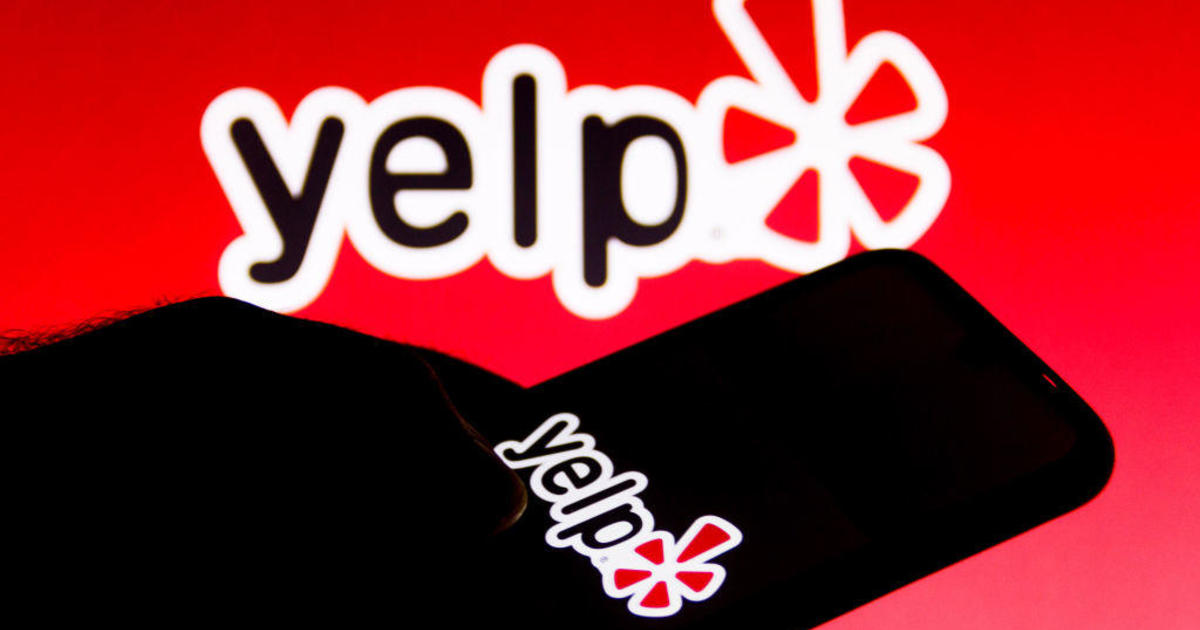 Yelp, the app for crowd-sourced business reviews, says it will pay for employees’ travel costs if they need to go out of state to receive an abortion.The company’s new coverage comes as more state pass laws that effectively ban legal abortions.

Yelp’s health insurance already covered abortion care, but next month the company will also provide travel benefits for U.S.employees and their dependents who need to travel out of state to access these services.

“We’ve long been a strong advocate for equality in the workplace, and believe that gender equality cannot be achieved if women’s healthcare rights are restricted,” Yelp’s Chief Diversity Officer Miriam Warren said in a statement.”As a remote-first company with a distributed workforce, this new benefit allows our U.S.employees and their dependents to have equitable access to reproductive care, regardless of where they live.”

Yelp’s announcement on Tuesday came on the same day Oklahoma Governor Kevin Stitt signed a bill into law that makes it a felony to perform an abortion, punishable by up to 10 years in prison, with exceptions only for abortions performed to save the life of the mother.

Oklahoma is just the latest Republican-led state to pass such a law, as the U.S.Supreme Court considers a Mississippi case that could sharply curtail or overturn Roe v.Wade .

New laws against abortion have also recently been adopted in Texas , Arizona, South Dakota and Idaho.

Several other companies have also amended their policies amid the increase of strict state abortion laws.

In September 2021, after Texas Governor Greg Abbott signed the state’s abortion ban into law, Salesforce CEO Mark Beinoff said his company will help employees move out of Texas if they so choose.

The Texas law bans abortion once cardiac activity is detected, and several pro-abortion rights groups and providers have fought the law in court.But the U.S.

Supreme Court declined to block the law’s enforcement while those legal challenges continue.

Last month, Citigroup, the nation’s fourth-largest bank, said it would cover the travel expenses of employees who live in states with restrictive reproductive health care laws.

Face mask mandate extended until May 3 on planes, trains, buses

Thu Apr 14 , 2022
The federal transportation mask mandate, due to expire April 18, will be extended through May 3.”In order to assess the potential impact the rise of cases …the CDC Order will remain in place at this time,” reads a statement from CDC.The seven-day moving average for COVID-19 cases in the U.S.has […]