A New ‘Ghostbusters’ Game Is Coming to PC, Playstation and Xbox Consoles ‘Ghostbusters: Spirits Unleashed’ is expected to be a 4v1 multiplayer shooter.A new Ghostbusters game is coming to PC, PlayStation and Xbox consoles.Titled Ghostbusters: Spirits Unleashed, the 4v1 multiplayer shooter game follows four Ghostbusters take one another player that controls the ghosts.The official game synopsis reads that Ghostbusters can join others in their group to “chase and trap ghosts in museums, prisons, hotels, and more, and capture the ghosts before they can fully haunt the areas.” The player who portrays the Ghost is able to control it to hide, sneak, surprise, scare and slime Ghostbusters and civilians.” The premise of the game allows Ghostbusters to “use trickery, deception, and Ectoplasm to gain the upper hand and drive the Ghostbusters out.” Similar to the plot of the film, the Ghostbusters are encouraged to utilize a Proton Pack, Ghost Trap to fight the ghastly ghosts from terrorizing public locations.The game is set to be released on PC, PS5, PS4, Xbox Series X/S and Xbox One in Q4 of 2022.Check out the game’s trailer below.

In case you missed it, a Pokémon Base Set First Edition Holo Charizard has set an all-time record, fetching $420,000 USD at auction .. 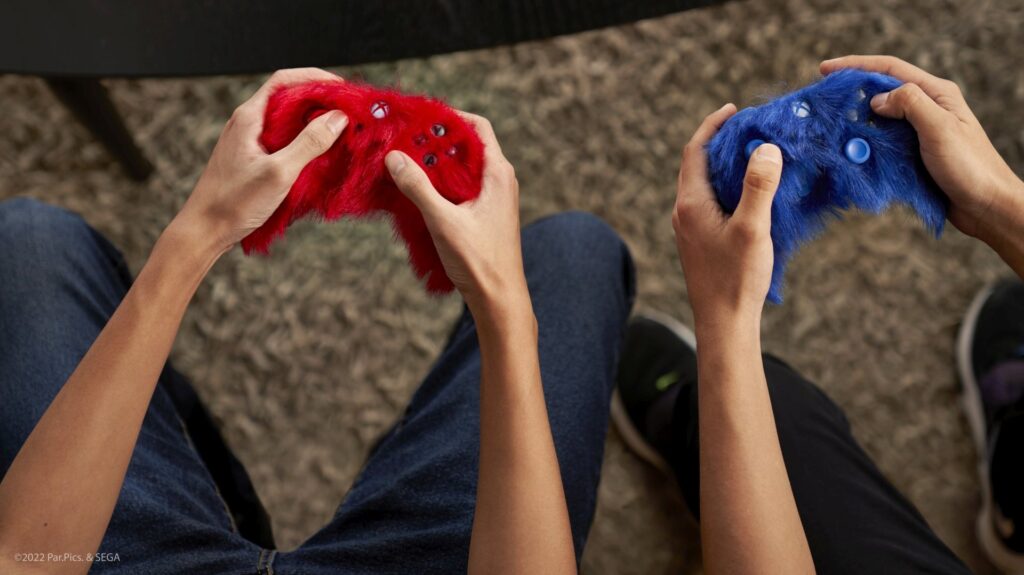